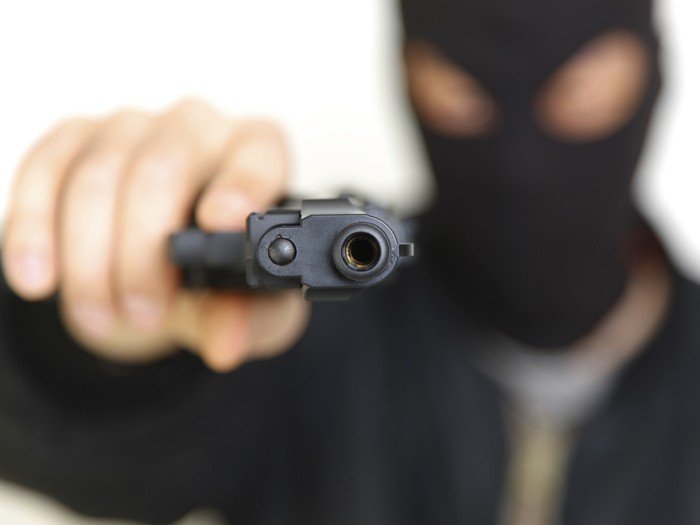 The shooting occurred in East Oakland and left three police officers injured when the officers were struck by vehicles the thieves were driving, police said. The injured officers were sent to hospitals and have been released.

At the briefing at 4:10 p.m., Manheimer said this is not the first time Oakland has experienced this problem. “Our community needs to know about these roving caravans,” she said. “It’s a growing trend.” Before these latest robberies and burglaries, Manheimer said the city saw similar activity in May and June of this year, around the time of the George Floyd demonstrations.

She said the thieves seem to be active when police are tied up with other things, such as demonstrations. That’s when they attempt to steal from pharmacies, marijuana growing operations and dispensaries and other businesses, evening going so far as to steal multiple cars. Manheimer cited the theft of numerous cars from a San Leandro car dealership earlier this year as one example.

The chief asked residents to call police if they see a possible caravan coming into the area. “They are extremely dangerous,” Manheimer said.

Police believe there are many groups involved, some copying others because the initial ones have been successful, and the problem is occurring elsewhere in the country such as Los Angeles and Chicago.

Manheimer said law enforcement agencies in the Bay Area are starting to work together to address the problem. “We are readjusting our tactics,” Manheimer said. “We are going to stop this initiative.”