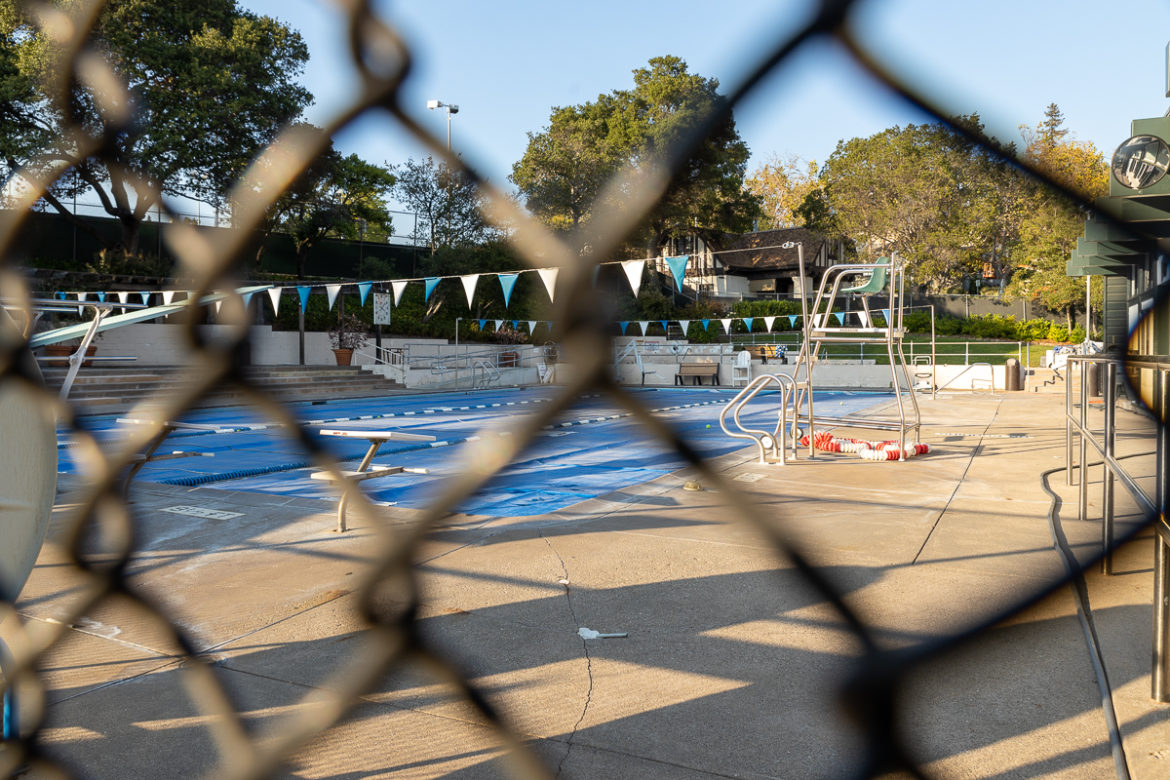 Measure UU, which would issue bonds to rebuild the Piedmont pool, was ahead in election returns late on November 3. However, Measure TT, which would increase the real estate transfer tax, was just short of the 50 percent plus one majority it needed.

Piedmont City Clerk said that about 4,200 ballots had been counted as of the Alameda County Registrar of Voters 11:08 p.m. update. Approximately 7,100 ballots had been returned, so the remainder (plus those that were postmarked by election day) will be counted over the next few weeks.

City council member Jen Cavanaugh said, “A campaign is very expensive to run and it also takes a lot of volunteer time. Measure TT is challenging. TT there wasn’t a really strong campaign to get voters to support it. Unfortunately we faced some opposition that wasn’t expected.”

“We had a lot of experts who looked at it. They thought this was a good way to go forward. I agree with that. We have to keep our fingers crossed and hope that it passes.”

Measure UU needed a two-thirds majority to pass and as of the latest results was clear of that mark. There were 2,919 yes votes and 1,324 no votes.

The measure would allow the city to issue up to $19.5 million in general obligation bonds to rebuild the Piedmont pool. The pool is in a state of disrepair, according to supporters of the measure.

“We don’t have many places for Piedmonters to come together and that is an integral one” Cavenaugh said.