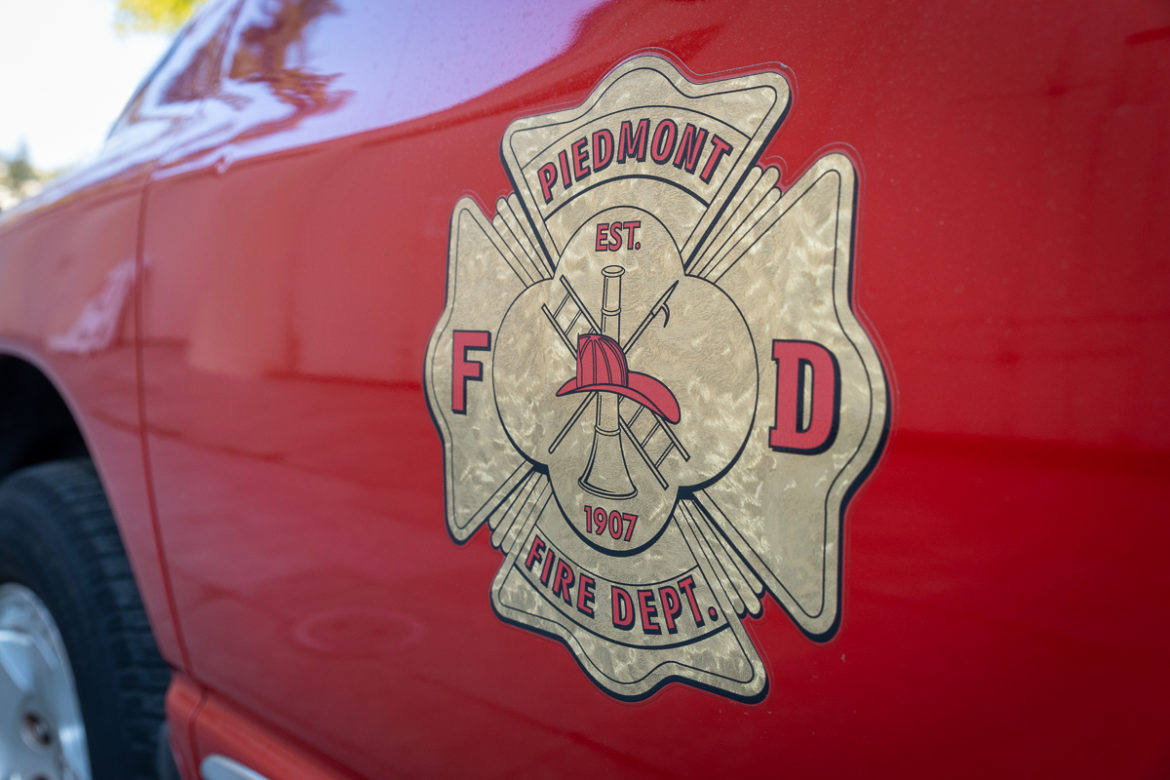 Despain will be the city’s interim chief starting Dec. 1, and is expected to serve until April 18, 2021, or until Piedmont hires a new permanent chief, or until Despain hits 960 hours working for Piedmont, whichever of those comes first.

Black announced in late October he had accepted a job as chief of the East Jefferson Fire and Rescue in Port Townsend, Wash., on the Olympic Peninsula. After about two years as Piedmont’s fire chief, Black’s last official day in the city is Nov. 30.

From May 2016 through this past April, Despain was fire chief for the City of Lincoln Fire and Rescue Department, overseeing a department with 16 stations, 325 firefighters and an annual budget of $41 million.  And since July Despain has been the interim chief of that department, helping with the selection of a new permanent chief. He previously had been interim chief, deputy chief or battalion chief in both Fresno and Clovis.

Also, since 2015, Depain has been president and CEO of his own fire agency/emergency services consulting firm, M.E.D. Enterprises Inc.

Black already knew Despain — “He was my mentor for the first half of my career,” Black told the council — and reached out to him about the Piedmont position.

Despain will earn $98.53 an hour, with no fringe benefits.

The council on Monday also approved spending $387,000 to replace two retaining walls, one along Oakland Avenue between Sunnyside Avenue and Olive Avenue, and the other along lower San Carlos Avenue south of Oakland Avenue.

The council voted unanimously to go with a “cone wall”-type construction, which was the city staff’s recommendation. That method of construction, Piedmont City Engineer John Wanger said, will allow for installation of a bioswale — a planted area that guides rain water to a planted area, filtering that water in the process — next to the new wall on Oakland Avenue.

Both decades-old retaining walls are leaning out forward, said Public Works Director Chester Nakahara, and suffer from large cracks.  If either wall collapses, it could disrupt traffic or injure pedestrians, Wanger said.

Vice Mayor Teddy Gray King said she was glad to see this project finally come to the fore, after delays exacerbated by the COVID-19 pandemic and other factors. The Oakland Avenue wall in particular, is “an eyesore, a lousy sort of entrance to our city.”

Nakahara and Wanger want the work finished by spring, ahead of a planned project to repave Oakland Avenue from Grand Avenue to the city limit.