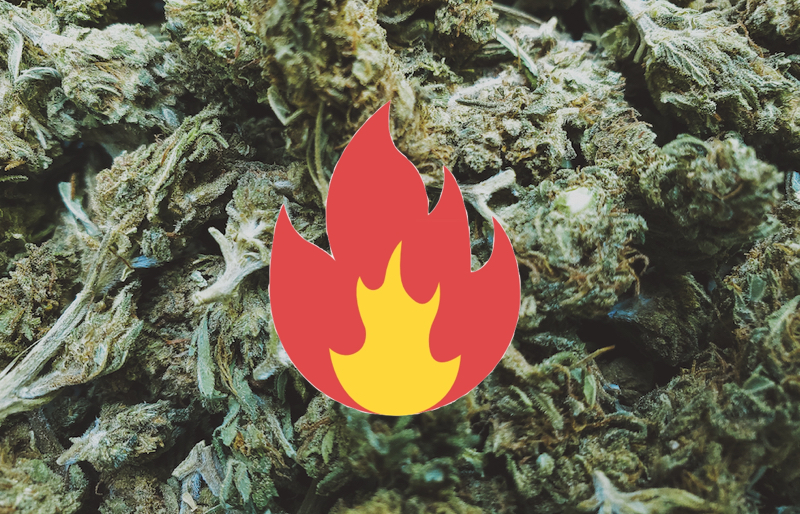 The one-alarm fire was reported at 7:50 a.m. and under control by 8:05 a.m. The extent of damage was not yet known. Police were at the scene investigating the warehouse, but didn’t immediately respond to requests for information about whether the grow was legal.