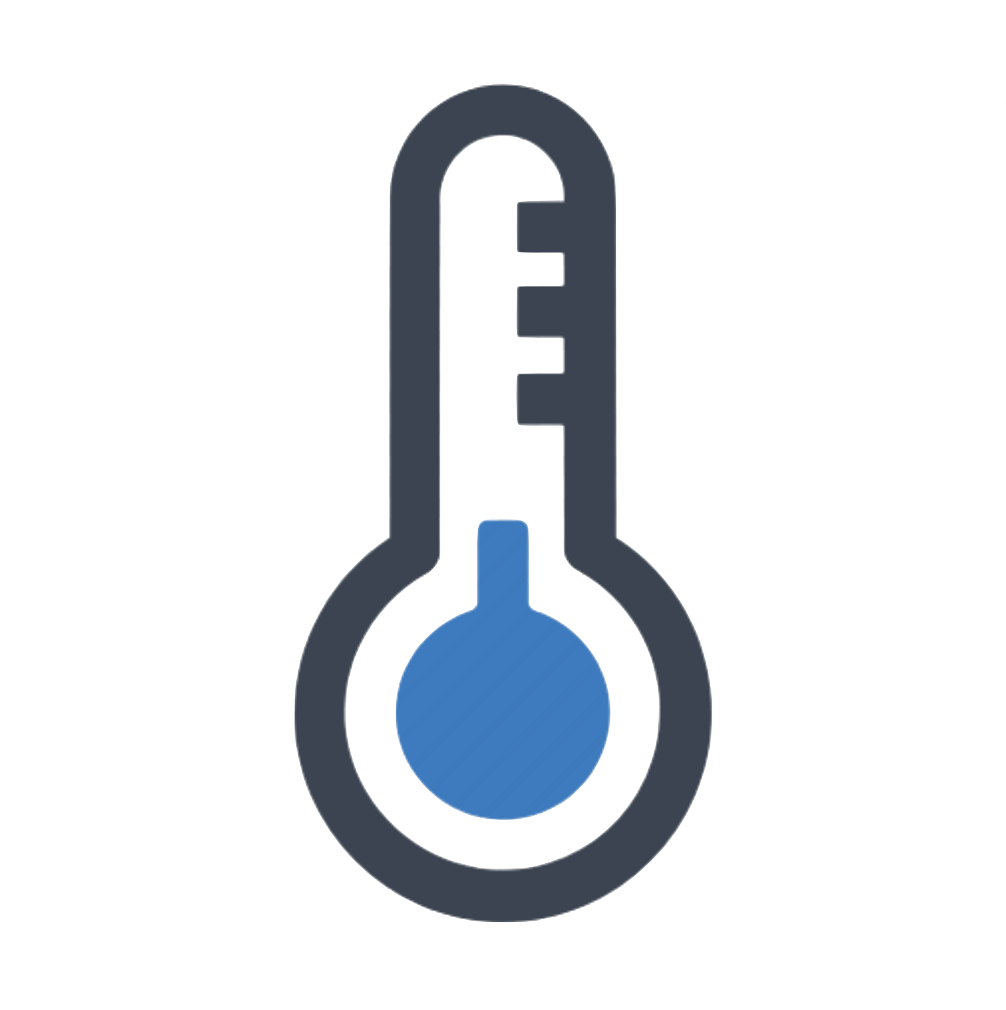 People living outside will face some cold morning temperatures later this week, forecasters with the National Weather Service said Monday.

Friday and Saturday mornings will be the coldest with Santa Rosa dipping to 33, Livermore to 37 and San Rafael to 39. San Francisco will fall to 46 and Concord to 38. Areas sheltered from the wind could fall into the 20s to low 30s, but widespread freezing temperatures are not forecast, weather officials said.

A cold front will also move through the area earlier in the week, on Wednesday, bringing with it light rain in some areas. Despite cold morning temperatures Thursday through Sunday, afternoon temperatures are expected to gradually rise over the same period, according to weather officials.