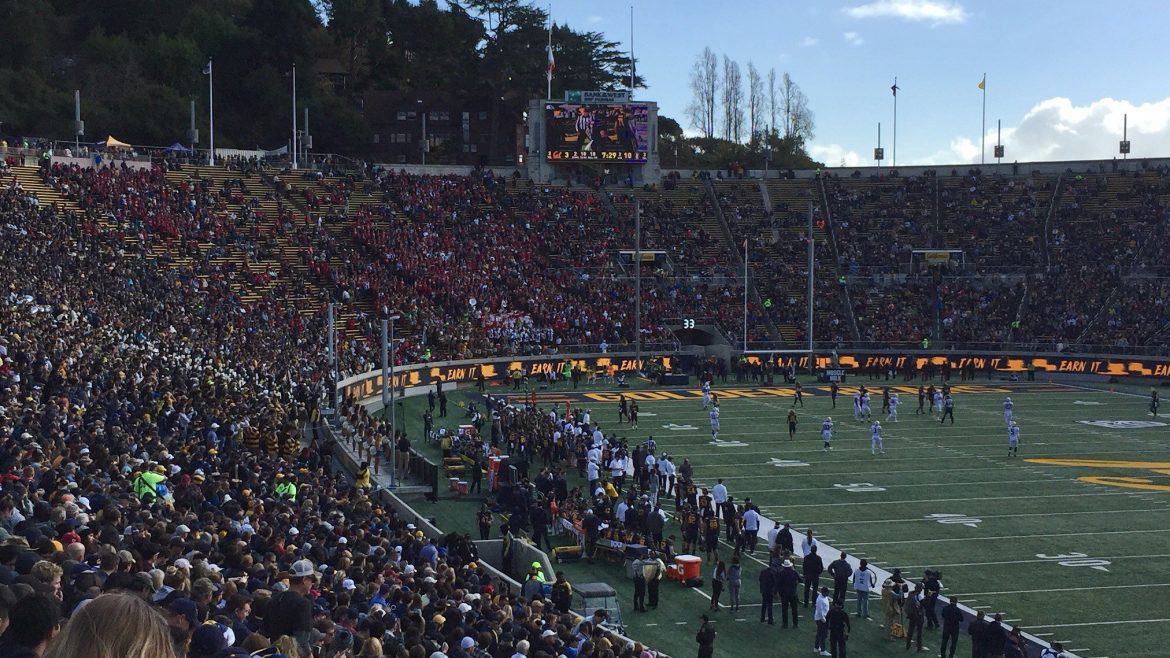 The Pac-12 Conference announced Thursday that it approved a request from the University of California at Berkeley to cancel the school’s scheduled football game against the University of Washington after a Cal football player tested positive for the coronavirus.

Cal announced the positive test on its Twitter account Wednesday, noting that the player is asymptomatic and is being quarantined in addition to multiple other players who may have been exposed.

The game was subsequently canceled because Cal would not have the minimum number of scholarship players available during the quarantine period.

The game will be declared a no contest, according to the Pac-12.

“The health and safety of our student-athletes and all those connected to Pac-12 football programs will continue to be our number one priority,” the conference said in a statement.

The positive test is the first for the Cal football program since it began testing players daily in October.

Since the university’s athletic department began testing student-athletes on June 4, Cal has reported 20 positive results out of 3,547 PCR tests through Oct. 30