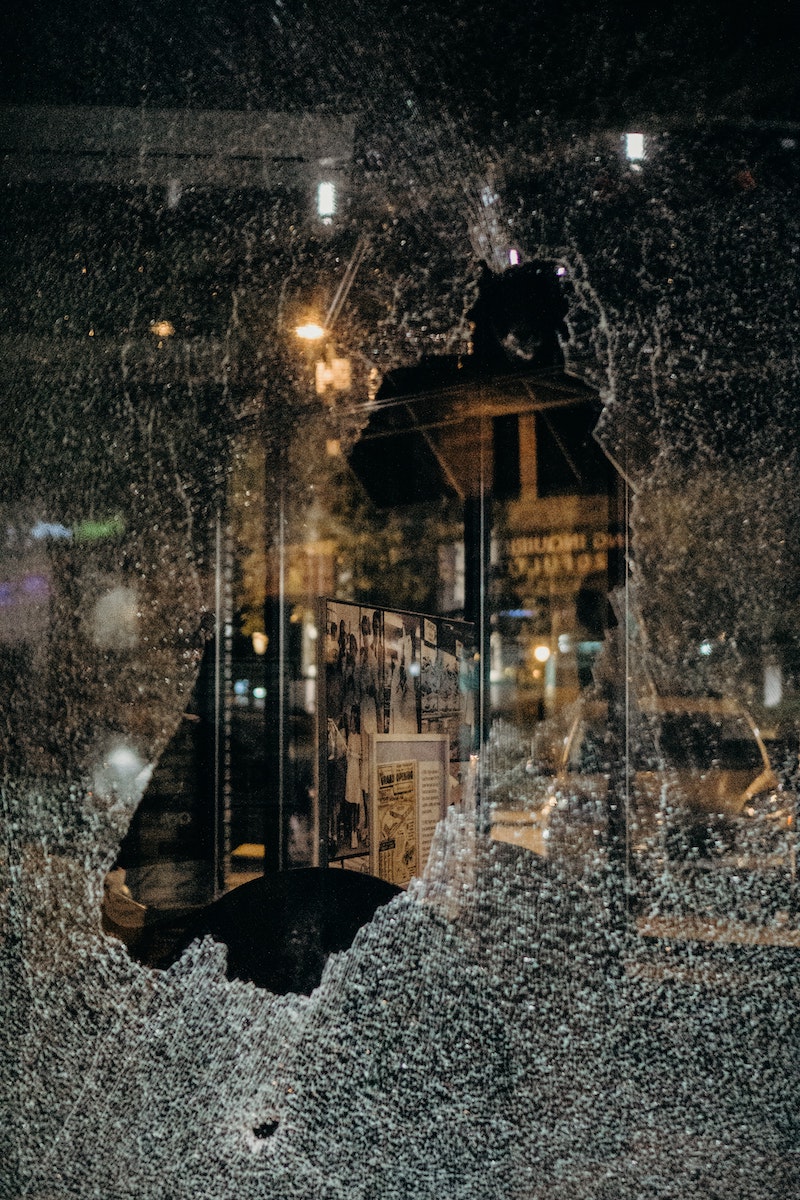 Bay Area police departments and businesses are preparing for whatever may happen on Election Day and its aftermath.

Some businesses have boarded up windows in San Francisco, Oakland, San Jose, and Walnut Creek ― four cities that have seen demonstrations and other forms of social unrest in 2020.

But police and merchant associations say they haven’t heard any specific threats of unrest yet.

“There’s nothing planned that we have seen,” said Scott Knies, the executive director of the San Jose Downtown Association. “Some of our buildings are doing a preemptive boarding up.”

“I’m not hearing serious concerns about bad activities for tomorrow,” said Jay Hoyer, the president and CEO of the Walnut Creek Chamber of Commerce & Visitors Bureau. “Some businesses have boarded up their exteriors, but I think that is being very cautious. That’s about all I know.”

Employees at the Main Street branch of Chase Bank in Walnut Creek confirmed they boarded up windows, but referred questions to Chase’s corporate spokesperson, who didn’t return a message seeking comment. Other merchants at nearby Broadway Plaza also had windows boarded up Monday. The plaza, and other areas of the city, were targeted by looters in May.

Responding to an inquiry with less than a day to go before the polls open in California, Oakland and San Francisco police departments also said they knew of no specific threats.

“The Oakland Police Department continues to participate in a citywide, interdepartmental planning effort in anticipation of the upcoming 2020 election,” said a statement from the department. “The (department) has increased staffing to address any safety concerns and facilitate a safe place and space for peaceful demonstrations or gatherings.”

Berkeley police didn’t return messages Monday. Spokesman Byron White said last week: “We will likely have some additional officers on overtime. At this point, I am uncertain where they may be deployed. We may have (added officers on Election Day) in the past, but it is not something we regularly do.”

San Francisco police spokeswoman Tiffany Hang said last week discretionary days off for officers were canceled for Election Day. She said the department is coordinating with the mayor’s office regarding security at the city’s civic center polling station.

San Jose police spokesman Sgt. Christian Camarillo said last week his department “will be monitoring events during election week. We do not comment on specific plans (and) tactics.”

Berkeley police sent out a reminder on social media and the city’s website about Election Day-related information pertaining to California Elections Code. It points out voter intimidation is a felony, as is bringing a firearm to the “immediate vicinity” of a polling place ― including uniformed peace officers, private guards, and other security personnel – without written authorization of the appropriate city or county elections office.

“Electioneering” within 100 feet of a polling place is also prohibited on Election Day. Which means no signs, initiative circulation, vote soliciting, or speaking to voters about their qualifications to vote.

Vandalism, of course, is illegal. No removing, tearing, marking, defacing, or destroying of supplies at a polling place is allowed within 100 feet of a polling place.

California law also addresses “corruption of voting process,” which is also a felony.

“No person shall interfere with the officers holding an election, or with the voters lawfully exercising their rights of voting in an election, as to prevent the election or canvass from being fairly held and lawfully conducted,” says the code.

People can’t be paid or otherwise rewarded for voting. Nor can anyone tamper with the “correct operation” of a lawful voting system.

Falsely acting as an elected official is illegal, as is “providing any unauthorized or non-official vote-by-mail ballot drop box, whether or not it is identified as ‘Official’ or ‘unofficial’ may constitute a violation of Elections Code section 18575.”

The state issued a cease-and-desist order in October to the California Republican Party over its placing of unofficial ballot boxes in at least four counties, including Los Angeles, Ventura, Orange, and Fresno.

California law also covers online activity on Election Day. Technically, it says “no person shall commit, through intent to mislead, deceive, or defraud, an act of political cyberfraud.”

“Our workers are trained in how to deal with and de-escalate situations as part of the normal process,” said Scott Konopasek, the assistant registrar of voters for Contra Costa County. “They are given the non-emergency law enforcement numbers for their location with instructions to call and let the police resolve situations they can’t. We have people in the field who often assist if needed and we coordinate responses from our command center.”

Konopasek said his office hasn’t seen any indication there will be any trouble on Election Day beyond the norm.

“Based upon ballots being returned we don’t expect many election day voters in any case,” he said.

Alameda County Registrar of Voters Tim Dupuis said sheriff’s deputies will provide the same security to his office, located in the basement of the county courthouse in downtown Oakland, they do every year.