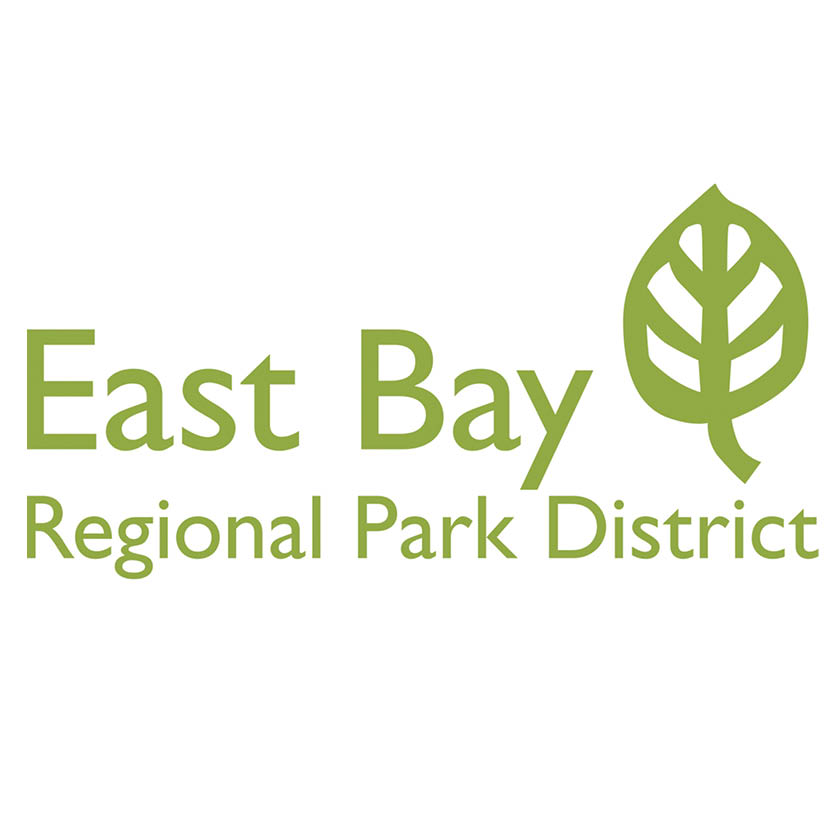 The East Bay Regional Park District on Monday extended its closure of nearly a dozen parks in the East Bay hills due to increased fire danger and expected wind gusts of up to 70 mph.

The park district closed 11 parks on Sunday due to the wind event, which caused sustained winds between 21 and 45 mph in higher elevations on Sunday and early Monday morning.

The closure will now extend through 8 a.m. Wednesday, following the National Weather Service’s extension of its Red Flag warning for the area, signaling increased fire danger.

The parks will be closed from Sunday through Monday due to the increased chance of fires, according to the Parks District.

Much of the Bay Area is under a fire weather watch from the National Weather Service. In some mountainous parts of the Bay Area, wind gusts have reached as high as 70 mph.

Parks District Fire Department and Cal Fire officials will staff multiple affected parks. People found trespassing in the closed parks will be subject to a fine or arrest.

Up-to-date information on the park closures can be found at ebparks.org.