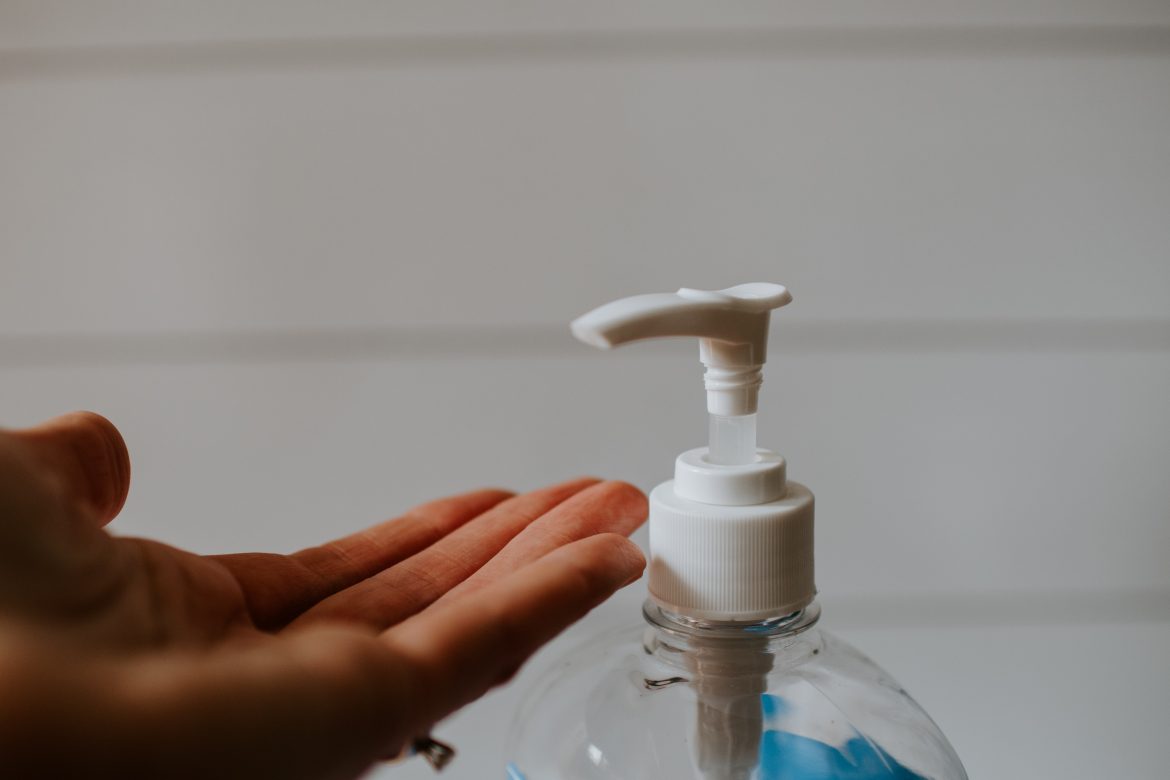 The company will pay about $81,000 in civil penalties and about $62,000 in restitution for the alleged gouging that began after the pandemic started. Safeway did not admit any wrongdoing and cooperated in the investigation.

Prosecutors said that Safeway marked up two brands of hand sanitizer by 50 percent over their wholesale cost, which is prohibited by an April 2020 emergency order issued by Gov. Gavin Newsom.

Customers were allegedly paying $5.99 for Raff Distillerie hand sanitizer and $9.99 for Ocean Fresh hand sanitizer, the complaint says. According to prosecutors, the prices were $.47 and $1.01 over the legally acceptable prices for the goods.

Prosecutors began their investigation following a complaint by a citizen over the prices. As part of the judgement, Safeway must abide by California laws. Albertsons Companies, which owns Safeway, did not immediately respond to a request for comment on the case.