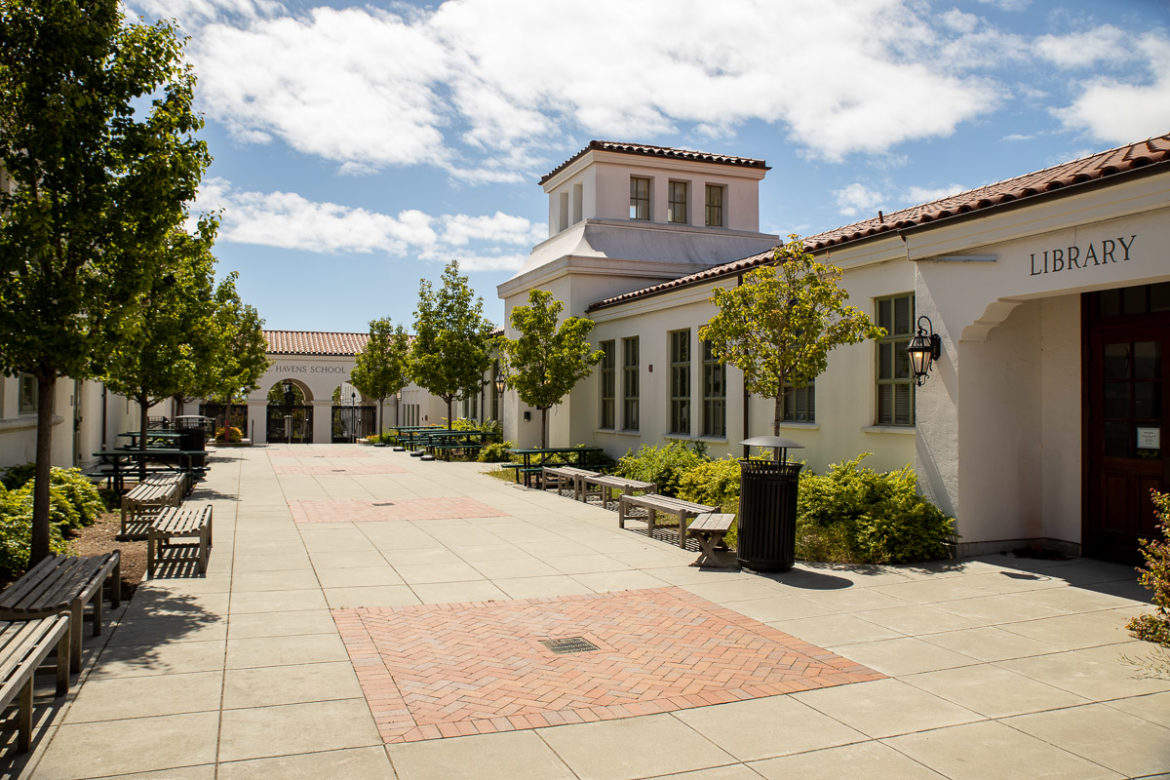 Havens Elementary in May 2020.

PUSD’s overall enrollment numbers dropped 4% this school year — 81 fewer students than projected — Chief Financial Officer Ruth Alahydoian told the school board at Wednesday night’s regularly scheduled meeting. The decrease in enrolled students was most pronounced in lower grades (TK – 1st grades), although classes at all levels were affected. Total enrollment as of October 7 is 2,458 students.

If the trend holds. and absent revenue changes, Alahydoian said the drop will have “serious consequences in the years ahead.”  Because state funding is based on enrollment, by 2022-2023 the enrollment decline would result in a $3 million hit to PUSD’s budget, although she cautioned the long-term impact of the enrollment drop was still unknown. Nevertheless, “it is important to start thinking about this and the impact it will have,” Alahydoian’s said in her memo to the board.

The trend in Piedmont reflects what is happening in public schools nationally as districts grapple with the fallout of school shutdowns and pivots to distance learning and/or hybrid in-person models. (See NPRs’s Oct. 9 reporting on enrollment drops across the country.)

Superintendent Randy Booker said the district does ask families to self-report their reasons for leaving the district, and that many families with young children appeared to have opted to either stick with preschool for another year or registered in the spring and simply did not show up in the fall. Some families with older students have traveled outside of California and re-registered in other districts, he said, noting it was easy for PUSD to track transfers to other public schools but not private schools.

Trustee Cory Smegal noted that she knew anecdotally that many families have moved out of state to places where their kids could attend in-person school. Some of the moves are temporary while others appear to be permanent.

Smegal also asked if expanding interdistrict transfers could address expected enrollment shortfalls moving forward, but Booker said enrollment projections and planning was a jigsaw puzzle that wasn’t easily addressed by simply “accepting 200 more students.”  PUSD has to identify which grades have space, keep seats available for families moving into the district over the summer and mid-year, and follow the established prioritization list for transfers.

One thought on “PUSD sees enrollment dip due to COVID crisis”