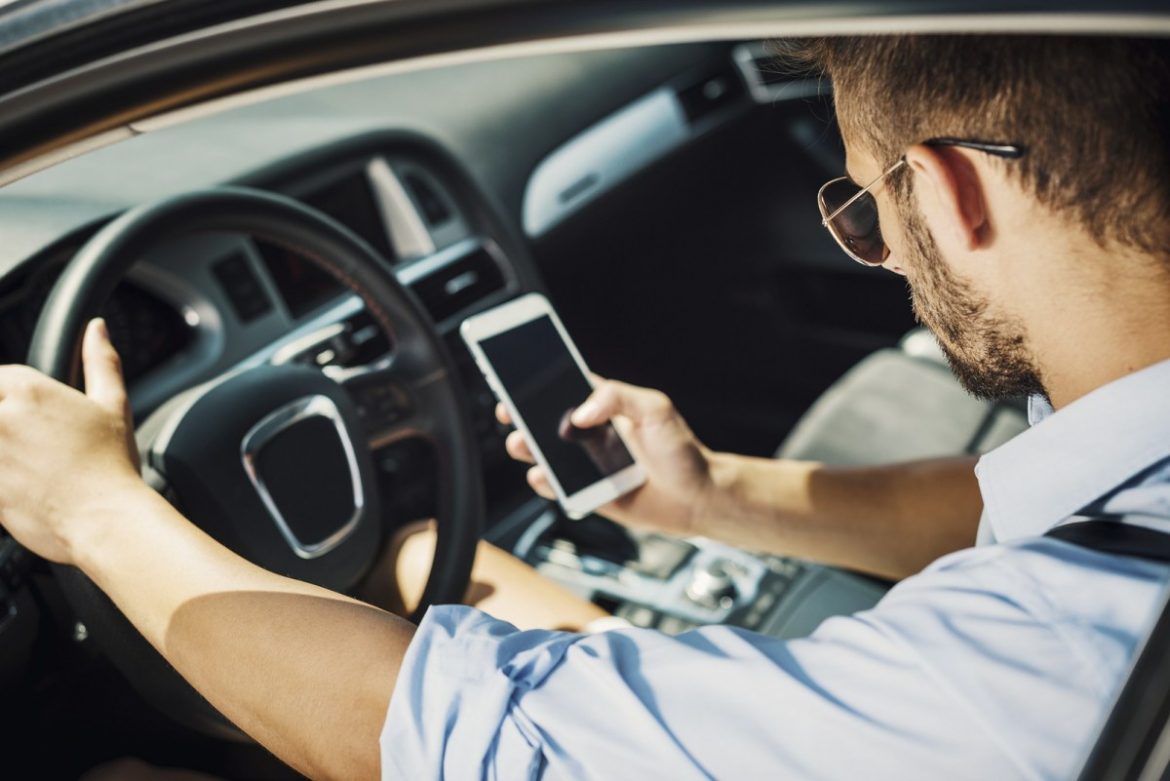 The stakes in the battle over Prop. 22 just got a lot higher.

Uber and Lyft must reclassify their independent contractor drivers as full-fledged employees by late January, a California appeals court ruled Thursday — a decision voters could throw into question in less than two weeks if they pass Prop. 22. One of the most controversial measures on the ballot — and the most expensive in state history — it would exempt the gig-economy companies from a new labor law entitling formerly contract workers to benefits like unemployment insurance and paid sick leave.

Uber and Lyft, which previously threatened to leave California if forced to comply with the law, have funneled $190 million into the Yes on 22 campaign. The unions opposing the measure have raised $18 million.

Also Thursday, a group of Uber drivers filed a class-action lawsuit against the gig-economy giant, alleging it pressured them to support Prop. 22 via continuous in-app messaging.

Prop. 22 is far from the only industry fight on the California ballot. Whether voters actually want to decide the outcome of these battles is another matter altogether.

Around 63% of likely voters say that special interest groups exercise a lot of control over the initiative process that determines which measures end up on the ballot, according to a Wednesday poll from the Public Policy Institute of California. Another 55% think there are too many propositions on the ballot, and 82% find the ballot language too complicated and confusing, the poll found.

Lest you think ballot language is free from legal battles, consider this: Attorney General Xavier Becerra was sued at least six times for how he labeled and summarized some of November’s ballot measures, including Prop. 22, Prop. 23 and Prop. 15.