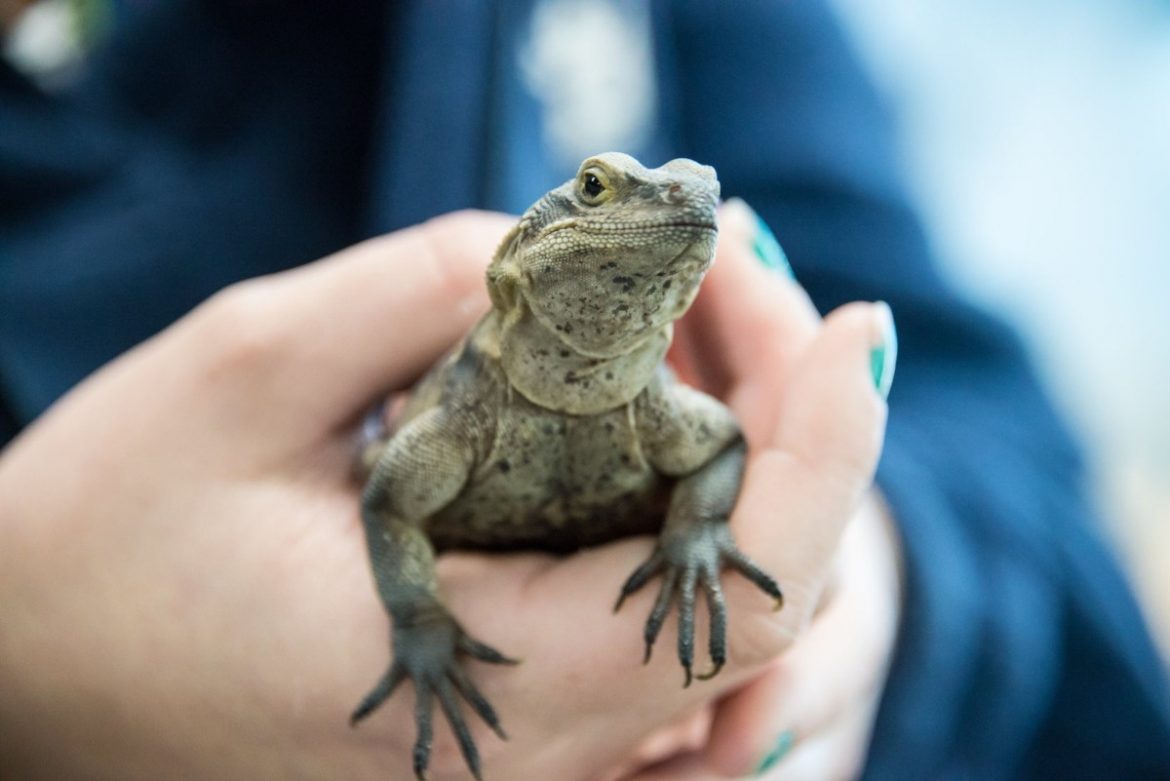 At Lindsay Wildlife Experience, the months of March through June are generally the year’s busiest, with students crowding around exhibits to see the wildlife rehabilitation center’s host of animal ambassadors and learning about the wildlife that “lives in their own backyards.”

But like so many other beloved establishments, the halls of the Walnut Creek facility have been eerily quiet this year — a result of the pandemic that has forced Lindsay Wildlife to close its doors to the public for now.

The temporary closure has threatened to cut off many students from an invaluable educational resource, including the homeschooling community, which relies on the museum to supplement science lessons with practical, hands-on learning.

“As someone who grew up going to Lindsay, I know how valuable it is,” said Maia Kolbeck, the education director at Lindsay Wildlife.

Fortunately, the museum had just experienced a financial windfall, finishing the previous fiscal year with a budgetary surplus. It has also received more than $800,000 in donations since March — nearly half of its annual operating budget of $2 million.

“The community has really come out to support us,” said Kolbeck. “That has allowed us to experiment a bit with what we can do during this time.”

With time and resources on their hands, Kolbeck and her team of staff and volunteers poured their efforts into shifting programming online, from homeschooling sessions over Zoom to e-summer camps.

And much like the wildlife under Lindsay Wildlife’s care, the team continues to learn and adapt from each virtual experience. What started as straightforward lectures have since transformed into slick, professional productions, complete with interactive modules, pre-recorded clips and, of course, special guest appearances by the museum’s animal ambassadors.

“We’ve had the freedom to figure things out,” said Kolbeck. “We’ve figured out ways to continue meeting our mission [to connect people with wildlife]. There are a lot of bad things about the pandemic, but it’s giving us a chance to be creative right now.”

Most recently, the museum has launched a series of virtual workshops. Conducted over Zoom and aimed at grades K–5, each one-hour class covers a different topic — past workshops include lessons on plants and pollution, renewable energy and skunks — and comes with an interactive kit that students pick up from the museum. Some kits are more science-focused: think building a solar-powered toy car or a “battery” using lemons. Others are more artsy, such as creating flyable bats just in time for Halloween.

Of course, not everything goes smoothly.

Nevertheless, “[the kits make] it more meaningful and engaging. I get Zoom fatigue as an adult. I can’t imagine what it’s like being a kid.”

“Anyone who’s done crafting with kids can imagine doing that over Zoom has its challenges,” said Kolbeck.

Lindsay Wildlife hopes to add more workshops — class sizes are generally limited to 10 students and fill up quickly — and expand offerings to adults. But for now, the museum remains focused on providing young students a chance to learn about vital current issues, from climate change to the advent of green technology to humanity’s impact on wildlife, while giving them a chance to socialize with their peers.

“We all need connection right now — with people, with the world,” said Kolbeck. “If we can provide that for our community, for a few kids who haven’t been able to see their friends and family, I think that’s really important.”