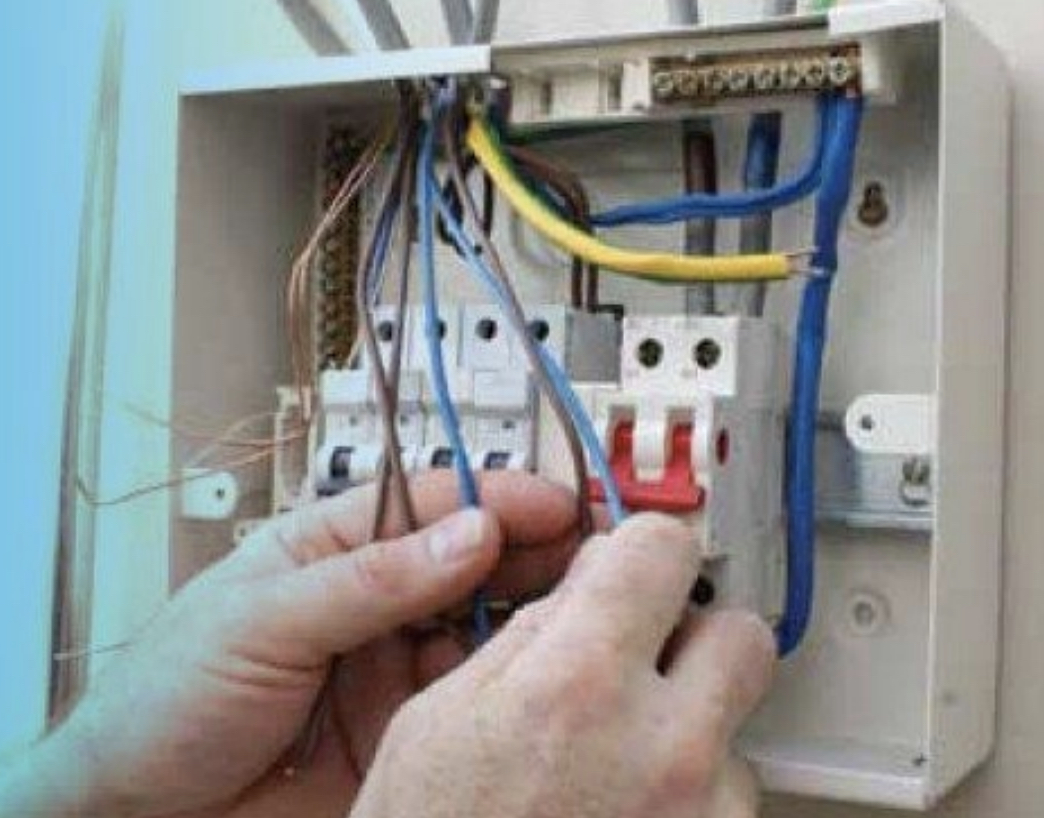 Three unidentified suspects shut the power off at a house on King Avenue possibly in an attempt to rob the house on October 10. The suspects fled just before police arrived.

In an Instagram post, the Piedmont Police Department called shutting off the power “a crime trend hitting the Bay Area.”

Piedmont Police Captain Chris Monahan said, “Three unidentified subjects wearing all black were captured on a surveillance camera casing houses on King Avenue. They had shut off the power at the circuit breaker box at one house. A citizen on a walk observed the suspicious subjects in the area prior to calling the PPD and soon thereafter advised police of their activity.”

The homeowner went out to reset the power just prior to the arrival of police. He had been unaware that the power was shut off manually.

The suspects fled in a late model Honda Accord, according to Captain Monahan, traveling at a high rate of speed on Mandana Boulevard towards Lakeshore.Avenue. The event is still under investigation.

In the Instagram post, police asked residents to lock their box up so that intruders cannot shut power off manually. A simple padlock will do the trick.

Residents are asked to contact a community service officer at 510-420-3000 for assistance.

Captain Monahan said a similar incident happened in Piedmont a couple of years ago.

“There may be more, but that is the only documented one here,” he said. “I am not sure about other cities, but the fact that we have had two makes me think there are more.”