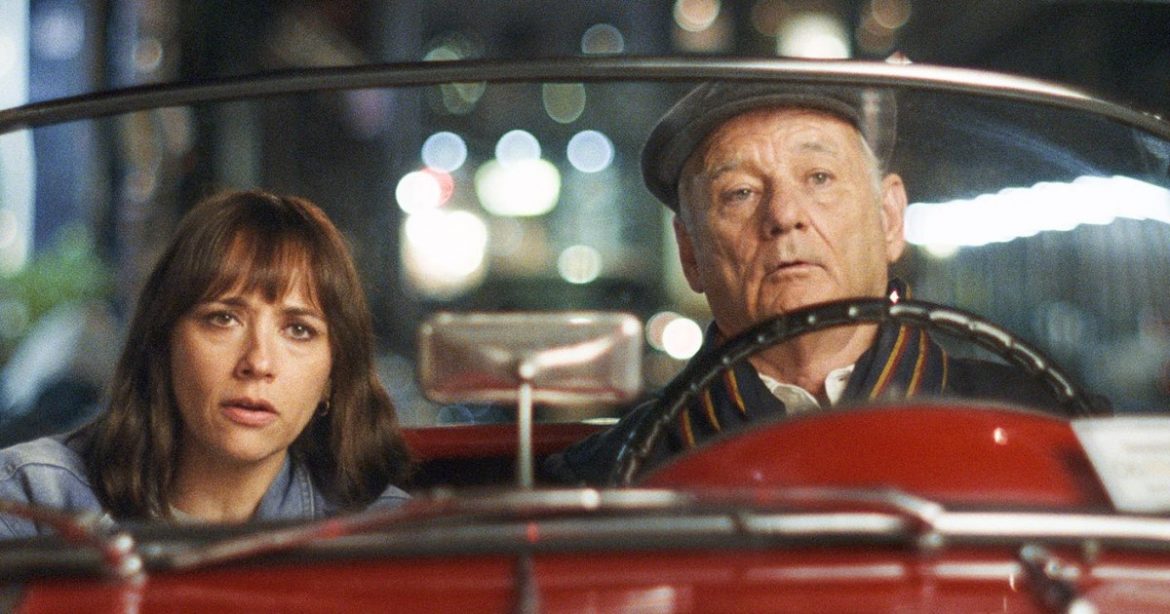 “Stevie Nicks: 24 Karat Gold the Concert” and “On the Rocks”: Stand back, Marin County. The Smith Rafael Film Center is opening its doors starting Wednesday and will be showing two films, a concert video culled from the former Fleetwood Mac artist’s latest tour and the dramedy “On the Rocks,” which reteams filmmaker Sofia Coppola with droll funnyman Bill Murray.  The Nicks documentary screens at 7 p.m. Wednesday, and then again at 2 p.m and 7 p.m. Sunday. “On the Rocks,” which co-stars Rashida Jones and Marlon Wayans, screens at 7 p.m. Thursday, Friday and Saturday as well as 2 p.m. Saturday. “On the Rocks” will also be showing starting on Friday on Apple TV+  (For ticket information: https://rafaelfilm.cafilm.org/stevie-nicks-2/ and https://rafaelfilm.cafilm.org/on-the-rocks/)

“White Noise”: Daniel Lombroso’s important documentary tags along with three prominent far-right figures for a gasp-inducing glimpse into the world of racists and anti-feminists. “White Noise” marks the first feature from The Atlantic magazine and distinguishes itself for gaining incredible access to Richard Spencer, Lauren Southern and Mike Cernovich. From intimate phone conversations in a car to protests at UC Berkeley’s campus, “Noise” shows these provocateurs rallying and outraging crowds while venturing into their personal lives, which sometimes clashes with the ideologies they so vehemently express. (Available starting Wednesday on various streaming platforms.)

“Away”: Latvian animator Gints Zilbalodis does it his way for this entrancing animated fantasy in which a young man who is stranded on an island fends off a monster that’s relentlessly after him. Zilbalodis literally does it all — the score, the animation and so on. It’s an inventive plunge into unfettered, unconventional animation built around a classically structured tale. (https://vimeo.com/ondemand/awayroxie)

“Saturday Church”: One of the frustrations that streaming audiences confront on a daily basis is pinpointing a gem that’s been hiding in the seemingly infinite number of choices. Here’s one, available now on Netflix. Damon Cardasis’ musical drama is an ambitious, big-hearted tale about a queer Black teen finding his place in New York and the world overall. The musical numbers are heartfelt and buoyant, and while the film too jarringly shifts tone near the end, it’s a rewarding watch that’s anchored by a tender performance from Luka Kain as Ulysses and a strong one from Regina Taylor as Ulysses’ religious aunt. (Available on Netflix.)