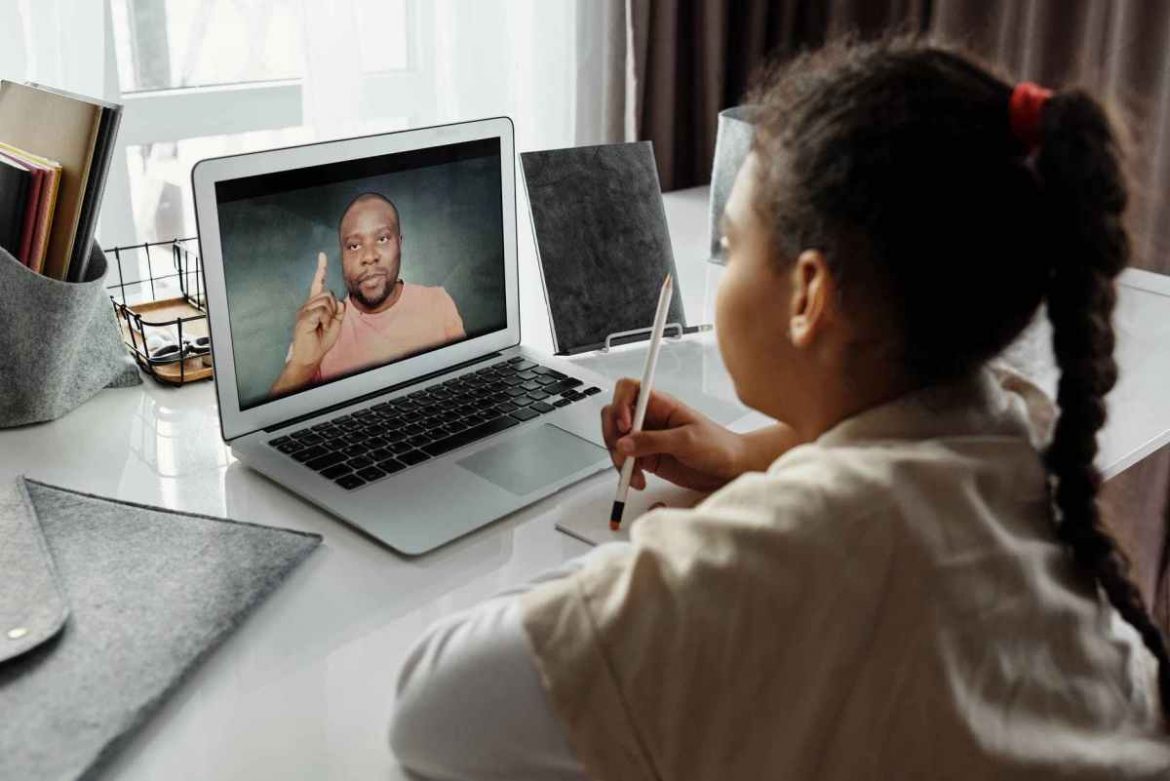 Familiarity hasn’t been conceptually kind to distance learning the past seven months, as the number of California parents supporting the idea has plummeted since March, according to a statewide poll from The Education Trust – West.

In March 2020, when Covid-19 began closing schools, 57 percent of state parents supported the idea of distance learning, according to a similar poll. That number has dropped 22 points, with only 35 percent of parents rating their child’s experience with distance learning as “successful.”

“Despite the fact that everyone was forced to quickly adapt from in-person to distance learning in March, parents – particularly parents of color – are increasingly losing faith in the education that their children are receiving,” Dr. Christopher Nellum, the deputy director of research and policy at The Education Trust – West, said in a statement.

“While parents initially were optimistic about schools’ approach to distance learning, parents want to see a renewed urgency from schools, districts and policymakers.”

A majority of California’s schools re-opened for fall via distance learning, with some allowing various levels of physical access. As of Oct. 13, ten of California’s 58 counties still fell in the most restricted level of the state’s COVID-19 tracking system, according to the nonprofit education news website EdSource.

Half the parents surveyed said their child’s school hasn’t provided information about the upcoming spring semester. More than half (55 percent) said they want more real-time instruction for their children.

The online poll of 800 parents of children in California schools was conducted by Global Strategy Group, from Oct. 1 to Oct. 7, 2020.

Some Bay Area parents say the results of distance learning are mixed. Renee Strom, whose 16-year-old son, Tyler, goes to College Park High School in Pleasant Hill, says having Tyler home has improved their relationship. She calls their time together the pandemic’s “silver lining.”
His academic experience has been a different story.

“Online learning is taking its toll on my kid,” Strom said. “Too much time online for classes and online homework. He has screen fatigue and literally crashes the second it’s over. My 16-year old has naptime now. Plus, he games with his friends for a while at night; the only way he can be social now.

“He says he feels like he’s not learning and worried that when they go back to school, he will feel dumb. He’s keeping his grades up but he hates this.”

Joanna Rosales has three daughters in San Francisco public schools. The experience differs, depending on the child. Two of her daughters have adapted well, she said. Her middle-schooler, however, is at a new school, which contributes to her struggle.

“She doesn’t know anyone at her new school, and it’s impossible to make friends via Zoom when you’re 11,” Rosales said. “The switching of classes, multiple Zoom links per day, is a s—show. We’re still dealing with broken links.”

Rosales is a senior program officer for San Francisco’s Department of Children, Youth and Their Families and sees how adjustments to online schooling aren’t being made.

“Kids are plummeting through the cracks,” she said. “If you are lucky enough to have a parent supervise at home during the day, your kid will be fine. If you have to go to work, it’s a hot mess. I see kids taking Zoom (classes) in a closet, from bed, etcetera. Kids are completely unsupervised and lost. Schools should not be daycare centers.”

The pool’s results can be found at west.edtrust.org/press-release/new-statewide-poll-of-california-parents-finds-satisfaction-with-distance-learning-has-declined-significantly/.