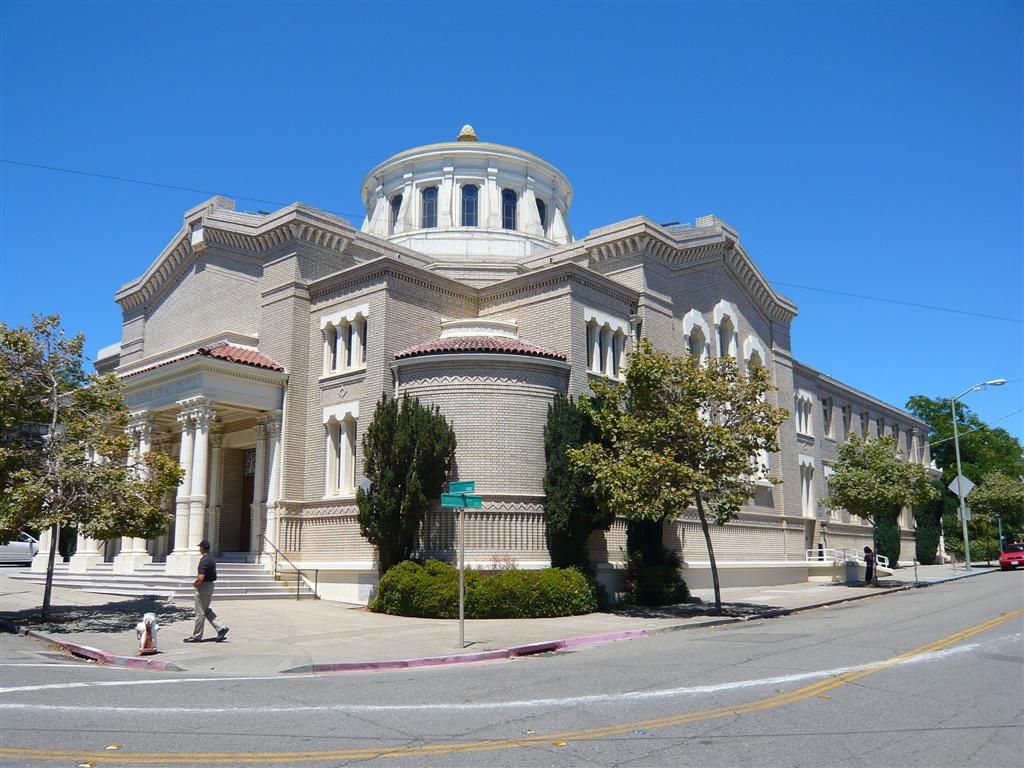 Wiki images: By Jayjg - Own work

A suspect was arrested and charged with multiple counts of vandalism for allegedly defacing Temple Sinai last week in Oakland, police officials said. The synagogue was vandalized on Saturday with spray paint representing a swastika and phrases.

On Tuesday, 57-year-old Freddie Smith was found with spray paint and images matching some of the patterns found on Temple Sinai in his backpack, according to police. Smith was subsequently arrested. Smith was charged with three counts of vandalism along with enhancements alleging a hate crime by the Alameda District Attorney’s Office Thursday.

These counts of vandalism include Saturday’s vandalism as well as previous vandalisms of Temple Sinai in August and on October 5.