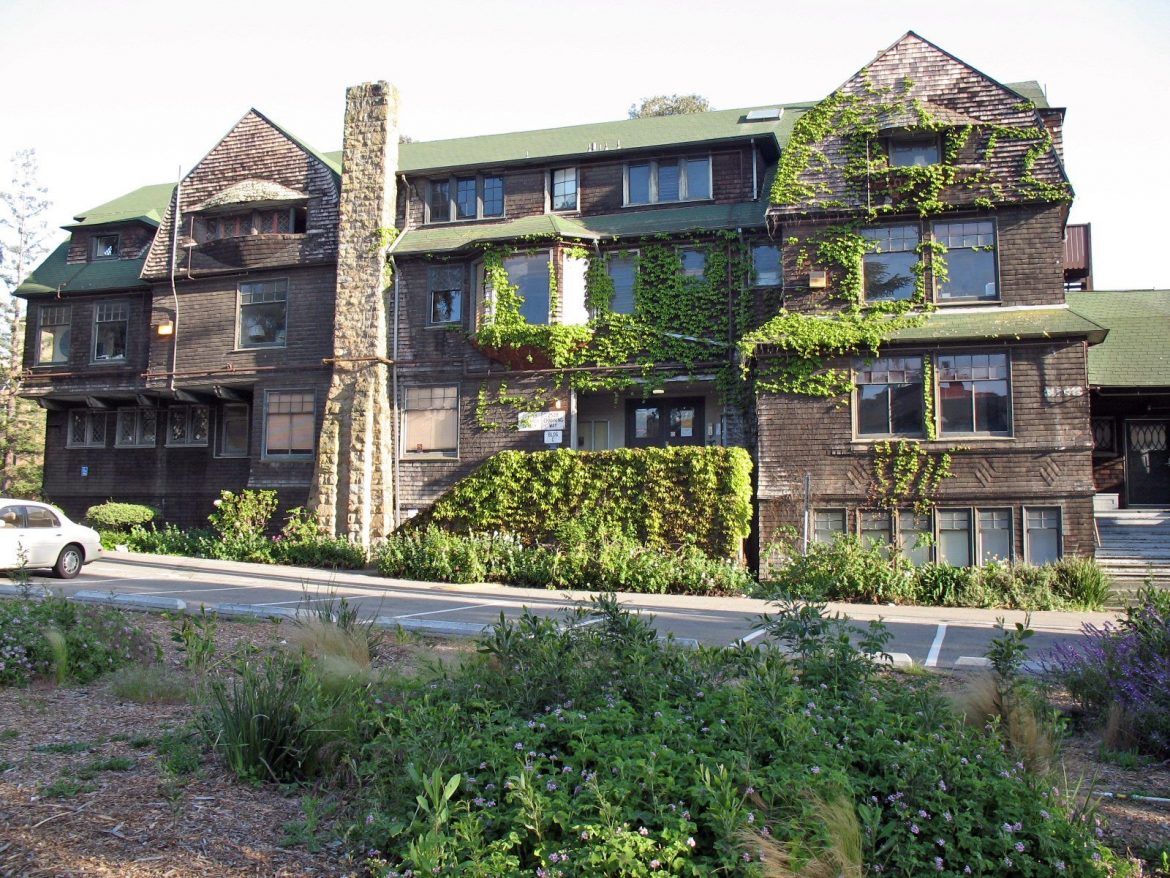 The Institute for the Study of Societal Issues (ISSI) at UC Berkeley is housed in the Anna Head Building, which is in need of expensive upgrades. (Photo courtesy of ISSI)

As UC Berkeley confronts an estimated $240 million loss in revenue due to COVID-19, a research institute that has long served Black and Indigenous students of color is facing termination.

The Institute for the Study of Societal Issues (ISSI) is set to close by the end of the 2020-2021 academic year. It is the only institute on campus that is currently scheduled for closing.

Founded in 1976 by sociology professor Troy Duster, grandson of the renowned investigative journalist Ida B. Wells, ISSI was the first institute in the UC system devoted to the study of race, stratification and societal change. According to its website, the institute has played an integral role in the educational experiences of BIPOC (Black, Indigenous, and People of Color) graduate students by providing office spaces, fellowships and a deep sense of community.

“The goals from the beginning were to diversify the academy, and to bring in more students of color,” said Dr. Deborah Freedman Lustig, ISSI associate director.

It succeeded. At least 167 doctoral students of color have come through the institute’s Graduate Fellows Program, many of whom have gone on to faculty positions at other universities.

The ISSI also provides office space to 45 graduate students each year in its Anna Head Building to work, hold meetings, and connect with other students of color.

Naniette H. Coleman, a Ph.D. candidate in sociology, was unable to find office space during her first year on campus, which she said left her feeling “untethered,” a common theme among graduate students at Berkeley. This changed when she was introduced to ISSI and found, not only an office, but a community.

“The ISSI has been a home, haven and a hub for me and so many people,” said Coleman. “It’s foundational and important to our graduate student community.”

“Unlike most of the other 50 units under our office, [the ISSI] is entirely dependent on our office for support,” Rugg said. “With the COVID crisis, our office is faced with the necessity of making a $4.7 million cut to our budget.”

The current budget allocates $350,000 a year to ISSI. The institute has been unable to attract sufficient philanthropy or grants to make up for the cut in funding from the university.

Making matters worse is the need for expensive upgrades to the Anna Head Building, which is not ADA compliant.

“We had the building evaluated for the cost of repairs, and these proved prohibitive,” Rugg said, “and not only that, but we were advised that the building was overall in such poor shape that spending money on repairs was not advisable.” The current estimate to renovate the building is approximately $26 million.

According to Lustig, other parts of the Anna Head complex have been renovated to accommodate psychological services as well as event spaces for the university.

“It’s really just showing that, like, they don’t care,” said Blanca Gamez-Djokic, an ISSI graduate fellow and Ph.D. candidate at the Graduate School of Education. “And I know that they’re using the accessibility and the age of the building, but buildings can be accommodated and made ADA accessible.”

The Vice Chancellor of Research Office has pledged to continue funding the Latinx Research Center, and will be relocating the Graduate Fellows Program. There are no concrete plans for the other centers.

For Gamez-Djokic, the planned relocation of some of the ISSI’s programs is not sufficient.

“It’s a home away from home,” she said, “and students of color need a roof and four walls that they can convene under together, not just to talk about academics, but for that camaraderie and those relationships.”

Since the ISSI closing was announced in June, the move has been widely criticized by students, alumni, community members and faculty.

“The campus is being called upon to make meaningful and bold statements to become an anti-racist institution,” said Dr. Denise Herd, associate professor of public health at UC Berkeley. “ISSI is a critical part of the legacy of anti-racist research and practice on campus, and to close it down now sends the wrong message.”

More than 25 chairs and directors of other institutes on campus are among those speaking in support of keeping the institute, citing the potential harm the shutdown will cause many students, and specifically Black students.

Dr. Lawrence Rosenthal, chair of the Center for Right-Wing Studies, said the ISSI closing is “indicative of a larger pattern of universities on one hand rushing to form committees and issue statements in support of Black Lives Matter, while in this case, on the other hand, actually taking action that diminishes campus resources dedicated to racial justice.”