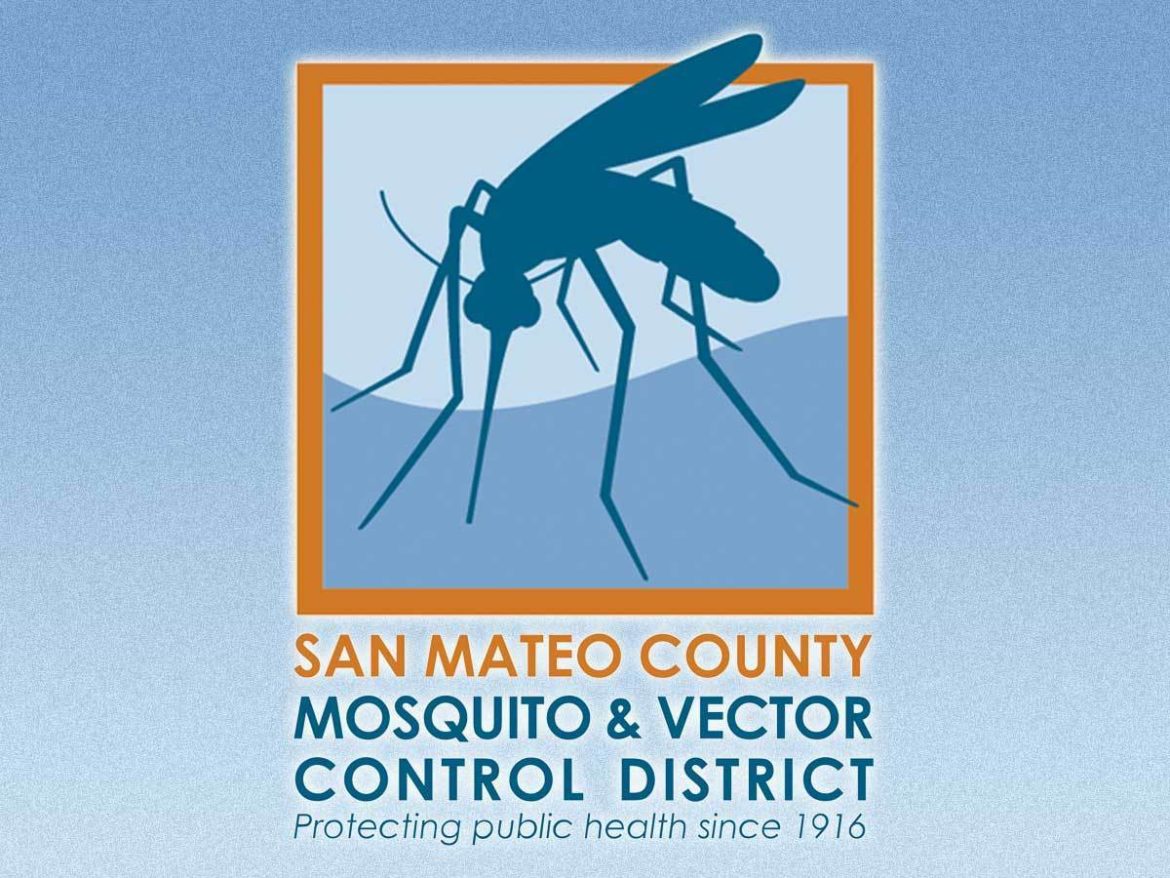 San Mateo County’s Mosquito and Vector Control District has detected West Nile virus in a dead bird for the first time this year.

It is the first case of the virus found in San Mateo County since 2018. Though reports of dead birds indicate presence of the virus, the risk to humans remains low.

West Nile virus primarily affects birds, but humans, horses and other animals can get infected if bitten by an infected mosquito, which are vectors for the virus. The virus cannot be spread person to person.

People can reduce the risk of infection by preventing mosquito breeding and avoiding mosquito bites. Since mosquitoes lay their eggs on standing water, the district recommends draining and eliminating sources of standing water on properties — including flower pots, old car tires, clogged gutters and pet bowls.

People should also wear clothing and mosquito repellent if outside during early morning and evening hours, as these are times the mosquitoes that transmit the virus tend to bite. Doors and windows should have tight-fitting screens to keep mosquitoes out. Mosquito repellent containing ingredients such as DEET, picaradin, oil of lemon eucalyptus, or IR3535 can prevent mosquito bites.

The district will continue to treat mosquito breeding sources and collect mosquitoes for testing in areas where dead birds are found.

For assistance with a mosquito problem, people can contact the district at 650-344-8592 or visit the San Mateo County Mosquito & Vector Control District website for more information.

West Nile virus has also been found in Contra Costa and Santa Clara counties this year.