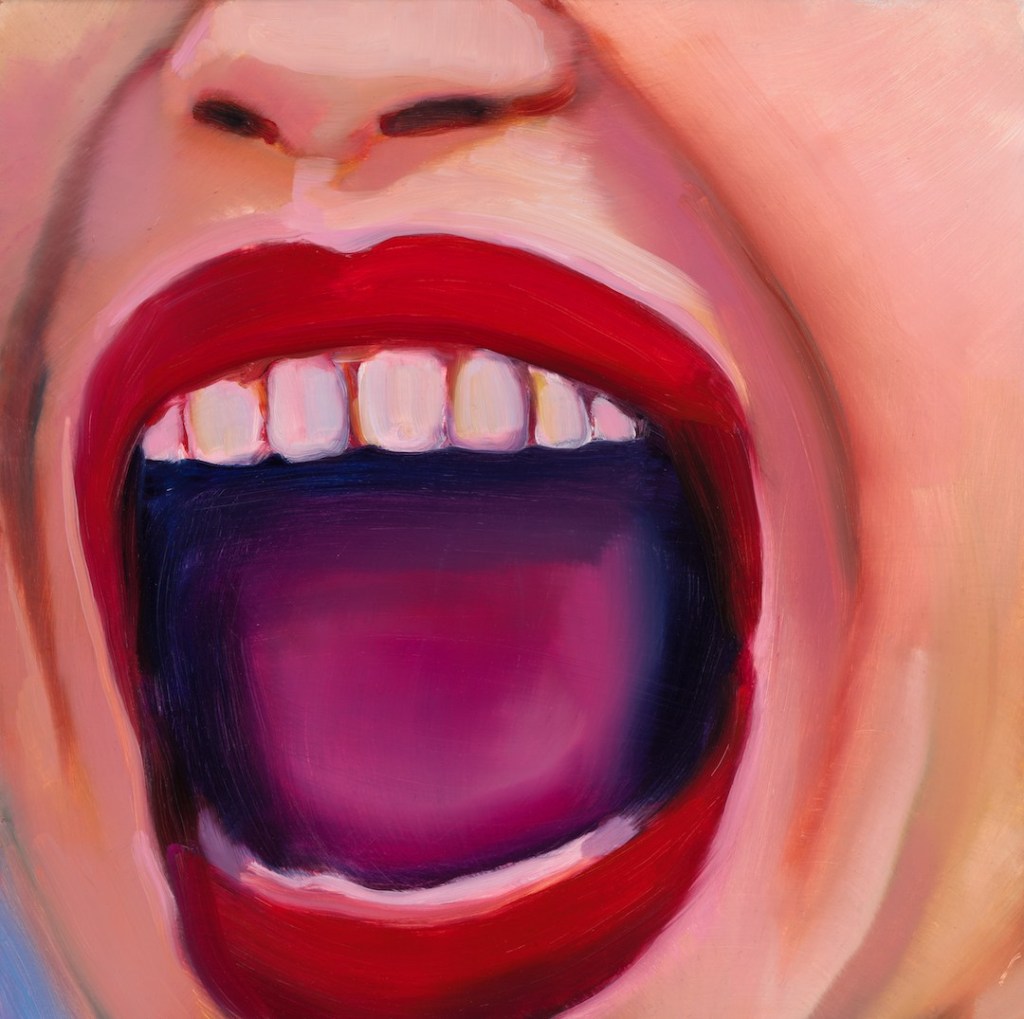 As perhaps the most dire presidential election in a century looms, it is easy to feel helpless, burned out, and scared. When San Francisco, a city where art and activism are so intertwined, is still largely closed, how do we satisfy our creative and democratic urges?

California’s College of the Arts San Francisco campus looks to reinvigorate its own community and the city around it with its third annual (and first virtual) “Creative Citizens in Action” artwork campaign on display in the exterior windows of the school’s Hubbell Street Galleries. Also known as CCA@CCA, the project is a schoolwide initiative that promotes civic engagement through a series of events, curriculum and a culminating annual art show.

Led by CCA@CCA faculty coordinator Sam Vernon and CCA director of exhibitions and public programming Jaime Austin, operations began back in 2018 in response to the then-midterm elections, and as a collaboration with the Maryland Institute College of Art’s Creative Citizenship initiative.

In response, Vernon, a professor in the print media department, began organizing. After getting her bearings in the spring, she led internal efforts to innovate distanced learning and distributed microgrants CCA had available to enable faculty and students to incorporate civic engagement in curriculum and personal projects.

“From COVID-19 to revolutionary protests, to fires, to economic fallout, to travel bans, every single person in our school community has been impacted by this year,” Vernon says.

“The [campaign’s] result has been incredible,” she says. “There are so many programs beyond the art show — art design, architecture, writing, brought together in ways we weren’t imagining.”

Voting is the core of “Creative Citizens in Action’s” efforts. The San Francisco campus is a polling site this year, and Austin says resources have been allocated to help the 30 percent or so of the CCA student body eligible vote for the first time this year. The college is also working on incorporating the campaign’s tenets for civic engagement in curriculum across disciplines, and seeking accreditation as a voter-friendly institution by the National Association of Student Personnel Administrators.

Then, there’s the art. Of the 66 faculty, staff, alumni and students who submitted to the “Creative Citizens in Action” open call, Austin says, “everyone who submitted had at least one image included. Everyone’s time and practice matters.” The only medium restriction was the requirement it could be printed; there are posters, film stills, illustration, photography, textiles and even cartography. The campaign features approximately 120 pieces printed and on display on the doors and windows of the school’s Hubbell Street Galleries.

Some pieces are more literal, with the words “VOTE” and the Black Power fist the most prominent images, reflecting their urgency in 2020. Indigenous recognition and resistance, environmentalism and immigration are also prominent themes.

Amy Tavern graduated from CCA’s M.F.A. program in interdisciplinary studies in 2017, the year before the CCA@CCA campaign started. She actually reads her alumni emails, and saw the “Creative Citizens in Action” call for artwork the day it was sent out.

“It’s hard to be an artist right now,” she says. “Our usual spaces are not available. How can I keep going and getting my work out there?”

Tavern’s submission is a poster featuring one of the year’s most polarizing political images: the mask. It’s a collage of various masks abandoned across environments — there are blue disposable masks crumpled in gutters, a pink fabric mask on a Muni platform, an N-95 that appears to have been run over.

The poster is only a small sliver of Tavern’s international mask-mapping project “American Values.” Tavern, an early morning runner, began seeing abandoned masks on her route back in April. Her anger was piqued, and she started photographing as she came across them, documenting their location be they in the street, or hanging from a tree. When she got home, she started plotting them on a Google map.

“I’ve always been interested in things that have been left behind or abandoned,” Tavern says.   “A lot of them are poetic; they have a personality, an emotional quality. A lot of them are really sad.”

“Art is so powerful in that it gives a visual, a voice to what goes unsaid, especially to people who are not artists… [It’s] a method of connecting and helping others see another perspective.”

By May, her mask archive was growing, and Tavern thought, “What if I asked others to contribute?” She put out a post on social media with her email, asking anyone and everyone to document abandoned masks, ideally with GPS coordinates. As of the publication of this article, Tavern has documented over 1,050 masks across three continents, discarded everywhere from Las Vegas to Iceland to Melbourne, Australia.

Tavern and 41 other participating artists have made their art available for download for anyone looking to spruce up their front window or bedroom wall. The art show began on Oct. 13, exactly three weeks before Election Day and will continue long after the results are announced. If anything, it will be informing the next semester of art and activism.