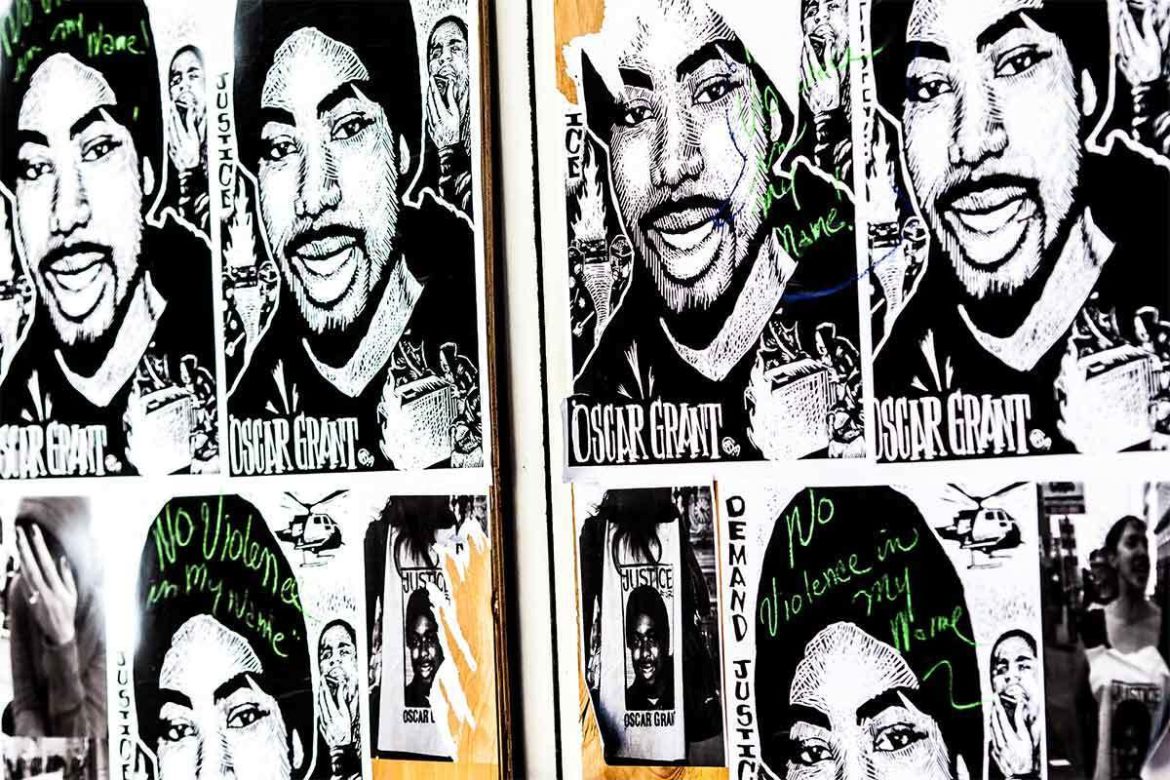 Oscar Grant was fatally shot by BART police on New Year's Day in 2009. The Alameda County District Attorney's Office plans to relaunch an investigation into the circumstances of that day. (Photo by Thomas Hawk/Flickr)

Alameda County District Attorney Nancy O’Malley will reopen the investigation into the circumstances of the fatal shooting of Oscar Grant III by a BART police officer in 2009, O’Malley’s office said Monday.

The district attorney’s office issued a statement confirming that it will reopen the case at the same time several of Grant’s family members were holding a news conference Monday calling for O’Malley’s office to do so.

“I have assigned a team of lawyers to look back into the circumstances that caused the death of Oscar Grant,” O’Malley said in a statement. “We will evaluate the evidence and the law, including the applicable law at the time and the statute of limitations and make a determination.”

A spokesperson for the Grant family did not immediately return a request for comment about the announcement by the district attorney’s office.

The Rev. Wanda Johnson, Grant’s mother, and Cephus X Johnson, Grant’s uncle, were among those calling for O’Malley to reopen the case, allowing for renewed scrutiny on former BART police officer Anthony Pirone.

While former BART police officer Johannes Mehserle was convicted of involuntary manslaughter for fatally shooting Grant, 22, on New Year’s Day after responding to a report of a fight on a BART train, Pirone was not charged for his involvement in the shooting.

A 2009 report on the case by former Oakland City Attorney Jayne Williams and then-attorney Kimberly Colwell of the law firm Meyers Nave found that Pirone, who knelt on Grant’s back and pinned him to the ground, “started a cascade of events that ultimately led to the shooting of Grant.”

The report argued “(o)fficer Pirone’s overly aggressive and unreasonable actions and conduct in violation of policy and acceptable standards contributed substantially to the escalation of the hostile and volatile atmosphere during the course of the incident.”

Investigators also determined Pirone called Grant the N-word multiple times while he was pinned to the ground at the Fruitvale BART station. Pirone has argued that he was repeating what Grant had said to him.