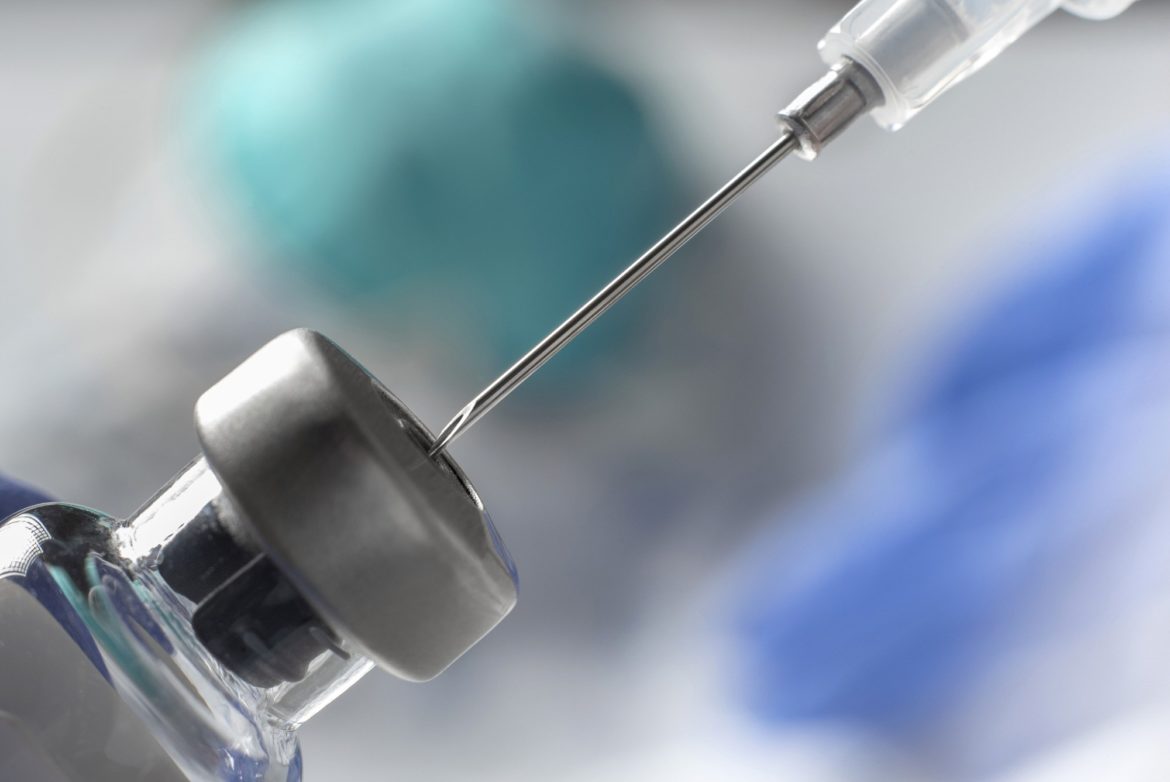 The evolving federal timeline has complicated an already enormous challenge for a state as large and diverse as California: how to distribute a brand new vaccine to millions of residents?

Just a few weeks ago, California was among four states and one city tapped early by federal health officials to help plan for the massive rollout of a COVID-19 vaccine when it becomes available.

Then an urgent Aug. 27 request from the director of the U.S. Centers for Disease Control and Prevention took health leaders in California and other states by surprise, asking that they prepare for a large-scale vaccine rollout as early as Nov. 1.

The request, first reported Wednesday by McClatchy, alarmed public health experts nationwide. Some fear the federal government, under pressure from President Trump, may approve a vaccine before it is adequately studied for safety and effectiveness.

“It seems highly unlikely that we’d have sufficiently strong science to have something safe and efficacious by fall,” said Dr. John Swartzberg, an infectious disease specialist and clinical professor emeritus at the University of California, Berkeley School of Public Health. “There’s a feeling this is all a political stunt.”

Even Moncef Slaoui, top adviser to the coronavirus vaccine development program Operation Warp Speed, told NPR in a broadcast aired today that it’s “extremely unlikely” that any kind of authorized vaccine would be available by Nov. 1.

The evolving federal timeline has complicated an already enormous challenge for a state as large and diverse as California: how to distribute a brand new vaccine to millions of Californians who speak at least 220 languages, across 58 counties, in a state that spans 164,000 square miles. When any vaccine is approved, it will first be in short supply. Who should get it first? Where will it be stored? Where will immunizations be given? Who will pay for it?

California’s vaccination planning is happening at an extraordinary time. The nation’s long-respected scientific agencies are facing unprecedented criticism for what critics have called politicized decisions on COVID-19 testing and vaccine approval.

In such a polarized pandemic, government officials at every level face an uphill battle in getting people to trust that any COVID-19 vaccine will be safe and effective. A Gallup poll taken this summer showed that one in three Americans would decline an FDA-approved vaccine. And the presidential election is just two months away.

“It seems highly unlikely that we’d have sufficiently strong science to have something safe and efficacious by fall. There’s a feeling this is all a political stunt.”

A California Department of Public Health spokesperson  said the agency now is “considering next steps. ” States have been asked to submit distribution plans to the CDC by Oct. 1, according to the department.

President Trump in late August promised a vaccine by the end of this year, but researchers have not completed clinical trials of numerous vaccine candidates, and many public health experts are skeptical of his ambitious timeline. The Food and Drug Administration’s commissioner told the Financial Times he might fast-track a vaccine for certain groups like health care workers before it has completed late stage clinical trials, but that he would not cave to political pressure.

CDC officials met with California’s top health leaders on Aug. 20 and 21 to discuss vaccine distribution plans that could be used as models for other states, doing similar visits to Florida, Minnesota, North Dakota and the city of Philadelphia.

Despite concerns about too-hasty approval of a vaccine, it’s “very reasonable” for states to start logistical planning, Swartzberg said.

According to state health officials, California likely will draw on the state’s experience in distributing the H1N1 (swine flu) vaccine in 2009, when millions of residents waited in line for injections that, at least at first, were in short supply.

But many things will be different in a COVID-19 mass vaccination campaign, including who should get immunized first.

“As a general principle, we want vaccines to be administered in as many different ways and places as possible (to reach) the communities who are historically marginalized. ”

Children, their caregivers and health care workers were prioritized for the H1N1 influenza vaccine. For COVID, the National Academies of Sciences, Engineering, and Medicine suggests that health providers, first responders, older adults in long-term care and those with chronic conditions like diabetes receive the first vaccine doses.

“All of this is happening in a very difficult environment – COVID right now, flu ahead of us, gaps in routine vaccinations from stay-at-home orders,” Dr. Robert Schecter, immunization program manager for the California Public Health Department, told California’s county health officers during a virtual meeting on Thursday.

Transporting and storing a COVID-19 vaccine could be a “huge logistical problem,” said Dr. Eric Toner, a senior scholar at the Johns Hopkins Center for Health Security who co-authored a framework for distributing and allocating COVID-19 vaccines. That’s because leading vaccine candidates must be stored at extremely cold temperatures requiring specialized freezers or dry ice. Once thawed, they must be used quickly.

“It’s going to limit options we’ve used in the past,” Toner said. “As a general principle, we want vaccines to be administered in as many different ways and places as possible (to reach) the communities who are historically marginalized. Those are people who have highest rates of infection and bad outcomes – getting vaccine to them is key to ending the pandemic.”

Latinos make up about 39 percent of Californians but comprise about 60 percent of the state’s COVID-19 cases, according to state health data. Latino children in particular have been disproportionately affected by the disease compared to all California children.

Some of the prospective vaccines also require two doses, weeks apart, necessitating that people return for the second dose.

Under preliminary scenarios for unnamed vaccines the CDC provided to states on Aug. 27, about 2 million doses of “Vaccine A” could be available by the end of October, with up to 30 million available by the end of December. The injectable vaccine would have enough safety and effectiveness data to merit an “emergency use authorization” from the FDA, but not full approval. It would require two doses 21 days apart and would need to be stored at -70 degrees Celsius (-94 Fahrenheit). The CDC suggested priority groups include “national security populations,” essential workers, health care workers and long-term care residents and staff.

“Vaccine B” could provide 1 million doses by the end of October and would need to be frozen, but not at the same level, according to CDC guidance.

That’s just the start. Each state may prioritize who gets the vaccine slightly differently based on its  own situation, perhaps offering the first doses to regions hardest hit by COVID, Toner said.

State and local officials may have to screen people seeking vaccines in the early days, said Dr. Mark Sawyer, a clinical pediatrics professor and pediatric infectious disease specialist at the University of California-San Diego School of Medicine.

“The devil is in the details of what you include as a high risk population,” Sawyer said. “At a mass vaccination event, will people need to come with a letter from their individual doctor?”

California’s immunization officials also will likely have to grapple with the state’s recent history of vaccine “hesitancy,” as school vaccination levels dipped to such an extent that lawmakers in 2019 passed controversial legislation making it tougher for parents to opt out of immunizing their children.“Trust is as important as effectiveness…A vaccine no one takes would take one of our best weapons against COVID off the field,” Andy Slavitt, a former acting administrator of the Centers for Medicare and Medicaid Services, tweeted on Wednesday.