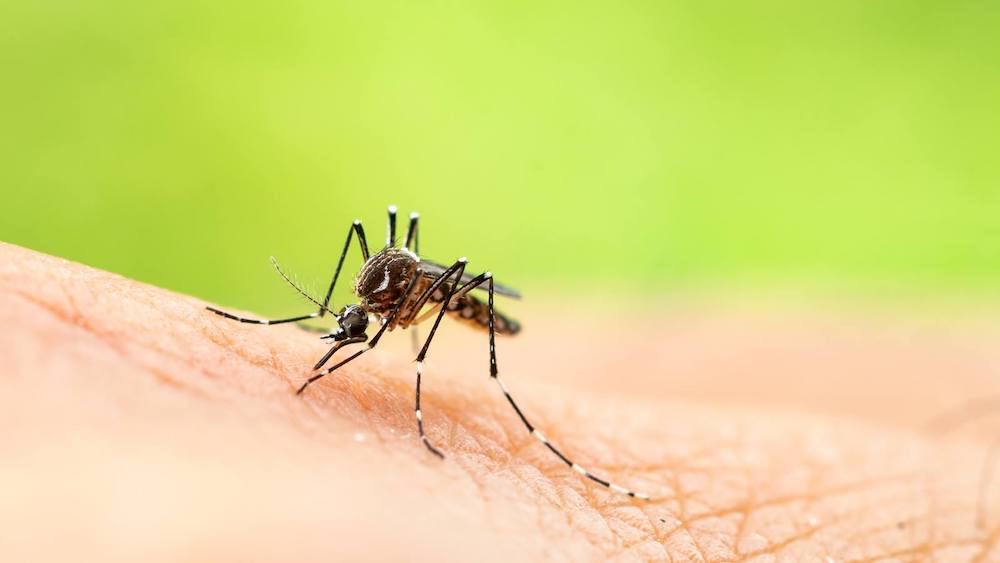 More birds and trapped mosquitoes testing positive for West Nile virus were found recently in Contra Costa County and vector control officials say there is currently an elevated risk for the virus in the city of Brentwood.

Five of six dead birds testing positive were picked up in Brentwood, the Contra Costa Mosquito and Vector Control District said Friday. The remaining bird was found in Antioch.

In addition, six groups of mosquitoes testing positive were found in Palm Tract near Knightsen, Discovery Bay, and Brentwood.

Although the risk is higher for Brentwood, the virus isn’t restricted to that area, according to Steve Schutz, the district’s scientific program manager.

“Residents countywide should be taking precautions against mosquito bites,” said Schutz. “We appreciate members of the public reporting dead birds — this helps our agency identify where the virus hot spots may exist.”

Additional surveillance and control are being conducted where the mosquitoes and birds were collected, Schutz said.

Residents are advised to use an insect repellent containing DEET, Picaridin, or oil of Lemon Eucalyptus and avoid the outdoors at dawn and dusk, when mosquitoes are present.

Standing water should be dumped out to prevent mosquito eggs developing into adults, and swimming pools kept chlorinated and filtered. Just one neglected pool can produce up to 1 million mosquitoes and affect people several miles away, according to the vector control district.

The six birds recently found with the virus bring the total number of virus-positive dead birds so far this year in Contra Costa County to seven.

Certain types of birds carry the virus; when a mosquito bites an infected bird, the mosquito can become infected and transmit the virus to another bird or a person.

Since 2005, 66 people in Contra Costa County have been diagnosed with West Nile virus and in 2006, two people died from the disease.