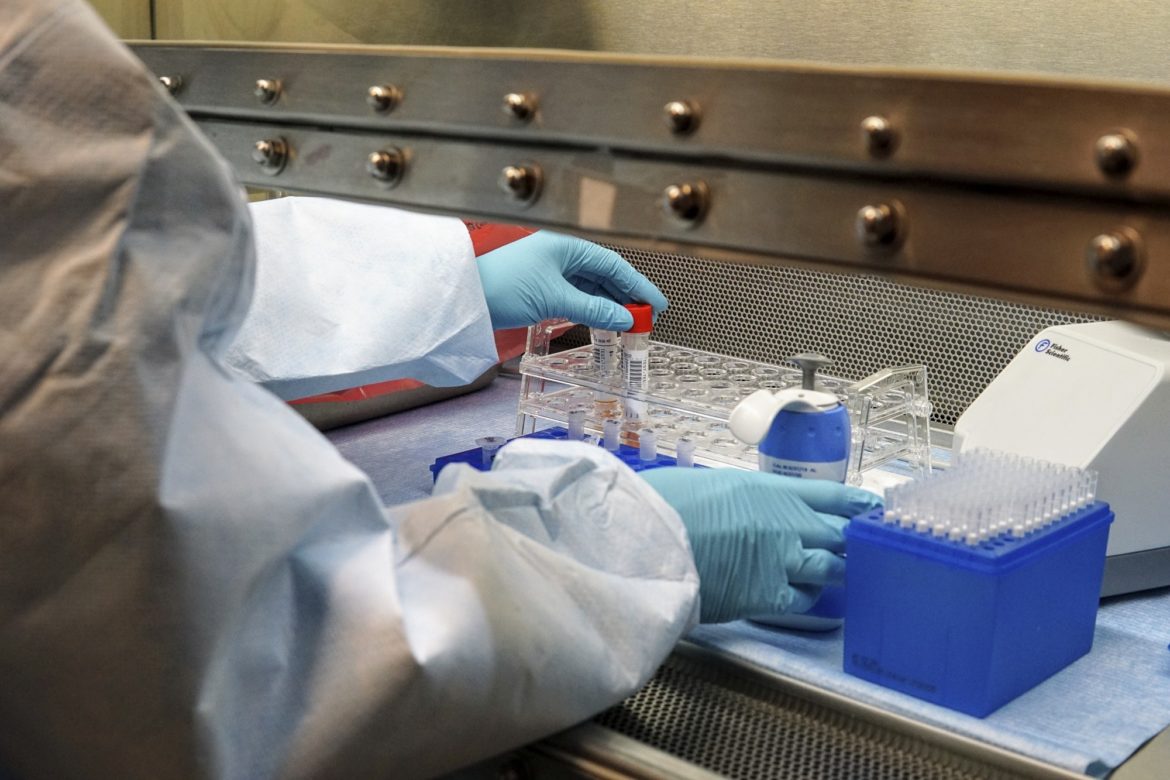 Glitches in the current system resulted in inaccurate case totals, and the state’s public health director resigned less than a week later.

California’s top health official today said the state will soon be launching a new coronavirus data reporting system, after glitches in the current system resulted in inaccurate case totals just over a month ago.

Dr. Mark Ghaly, the state’s health and human services secretary, said the new system will run parallel to the California Reportable Disease Information Exchange, or CalREDIE, which feeds positive results from labs to both the state and local public health departments. The state and counties use this information to calculate positivity rates, investigate cases and initiate contact tracing.

In early August, Ghaly announced that the state had “discovered some discrepancies,” and that testing data was “getting stuck” in the CalREDIE system. The state also failed to renew a certificate for a service that relays reports from Quest Labs, one of the largest commercial labs. Together, this resulted in a backlog of nearly 300,000 lab reports that the state has since resolved. The state’s public health director, Dr. Sonia Angell, resigned less than a week after the data issues were announced.

The state currently uses CalREDIE to track and report a number of infectious diseases, not just COVID. In fact, the system was never built for this volume of data, Ghaly said.

Prior to coronavirus, “hundreds, maybe a couple of thousands of tests” fed into the system, Ghaly said. “Now we’ve put a workload on CalREDIE that was never imagined.”

The state entered into a six-month, $15.3 million contract with OptumInsight Inc., a Minnesota-based health data and software company, to develop the system. The state will use a grant from the Centers for Disease Control and Prevention to pay for it, according to the state’s health department.

The new reporting system will be used specifically for COVID data only, and is expected to be up by October. That’s just in time to meet a potential higher volume of tests.

Last week, Gov. Gavin Newsom announced plans for a new testing lab that will allow the state to work toward doubling its testing capacity and hasten results.

The new lab “will allow us to collect more and richer information and feed that into the new COVID data reporting system,” Ghaly said. “So, hopefully we close some of the information gaps that we have.”