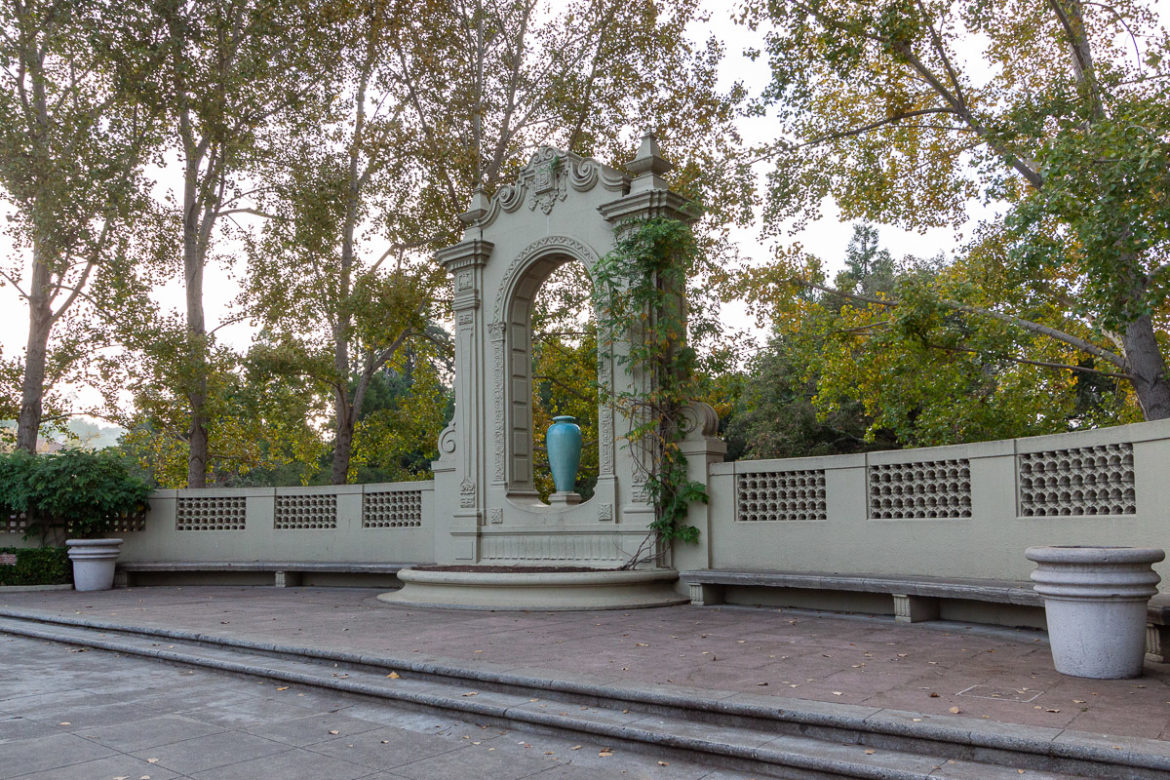 A Piedmont resident on York Drive called the police after getting a visit by someone claiming to be from AT&T on August 25. It turned out the person at the door was legitimate. The resident called back to the police to let them know two days later.

But it can be difficult sometimes for residents to tell the difference, according to Piedmont Police Department Captain Chris Monahan.

“Fortunately, this was legit,” Captain Monahan said. “Residents should be aware of strangers coming to their door asking for money or payment. If the resident did not call for an in-person visit, they should be very suspicious. Do not open your door and try to validate their appearance. All utility workers have some form of ID with their picture on it. They should also have some work-order paperwork. They should also be driving a company vehicle. When in doubt, call our non-emergency number 510-420-3000 and we will dispatch an officer to verify the visit.”

A little after 4 a.m. on August 26, a Ford Excursion was found with a smashed window.

“The front passenger side window was smashed and the ignition was punched,” Captain Monahan said “The damage to the vehicle was approximately $1,000. The vehicle was parked on the roadway across from 254 St. James Drive. No suspect was located and an area canvass did not develop any leads.”

A delivery driver was sleeping in his car parked behind the car that was broken into.

“He was identified and had no criminal history,” said Captain Monahan. “He said he did not observe any of the damage to the victim’s vehicle.”

On August 21 shortly before 6 p.m., a group of six juveniles were reported skateboarding and making “unsafe jumps” at the park off of Highland Avenue. Officers asked them to stop and they put the ramp away. Captain Monahan said skateboarding is not allowed in the area of Exedra Plaza or the area of Community Hall. He said if the activity appears risky, police will either ask the skaters to stop or contact the parents.

An electric leaf blower was stolen from a truck parked on Wildwood Avenue on August 21. The leaf blower, worth $1,900, was taken around 3 p.m. by an unknown male driving a white, four-door Toyota Corolla, according to the report. There were no cameras in the area and the suspect reportedly fled westbound on Wildwood.

Finally, a traffic hazard was reported on Grand Avenue near Jean on August 24: a turkey was in the road. The call came at 8 :13 a.m. It is not know if it was Gerald the turkey or a member of his family. The location is near the entrance of Morcom Rose Garden where Gerald has taken up residence and at least one neighbor wants him removed.