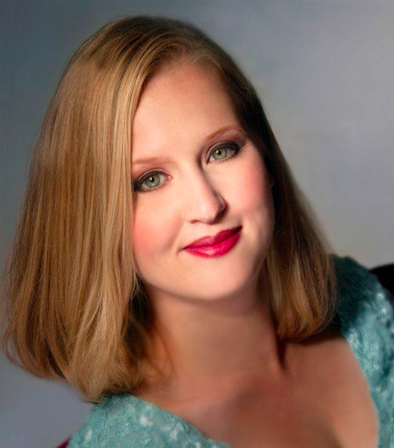 The Piedmont East Bay Children’s Choir (PEBCC) announced the hiring of Keri Lindell Butkevich as its new executive director on Tuesday. Butkevich, who was the executive director at the Oakland Youth Chorus, was selected after a four-month search process that included interviewing over 100 candidates.

According to PEBCC, Butkevich has served as the executive director for music education organizations in the Bay Area since 2008, most recently at the Oakland Youth Chorus. In addition, she has enjoyed a fifteen-year teaching career as a choral educator and teaching artist in Chicago and the Bay Area.

“Welcoming Keri Lindell Butkevich to our community as Executive Director will complete the full organizational transition which began in 2019, with handing the baton from founding conductor Bob Geary, to our new Artistic Director, Eric Tuan,” said PEBCC Board President Poppea Dorsam. “We look forward to this collaboration between our artistic and executive directors to inspire our mission, our community and our talented faculty and staff as we move into the future.”

“Keri’s passion for youth choral programs shines through in her extensive experience as both an arts executive and a music educator,” said PEBCC’s Artistic Director Eric Tuan. “Moreover, her experience expanding access to choral music in diverse communities will be invaluable as we seek to build a more inclusive program. I am thrilled to have the chance to work with her as we bring the PEBCC community into a new era.”

Butkevich enjoys a deep familiarity with the children’s and youth choral world. Most recently, she served for nearly nine years as Executive Director of the Oakland Youth Chorus. Before entering arts administration, she conducted with the Chicago Children’s Choir, performed as a lyric soprano soloist for notable opera companies, and prepared children’s choirs for outreach and mainstage productions. She holds degrees in music education and voice from the University of Wisconsin and San Jose State University, is certified as an Acting Specialist, and has earned a K-12 teaching credential.

PEBCC will present their first virtual performance of the year at their Benefit Concert and Auction on Saturday, November 14 at 6:00 pm.

Currently in its 39th season, Piedmont East Bay Children’s Choir is dedicated to advancing the choral arts through education, performance, and collaboration at the highest artistic level, fostering individual development and international relationships. The choir’s spirit can be found in its adventurous and broad-ranging commissioning program; its eagerness to collaborate within and across artistic disciplines; and its willingness to address contemporary social challenges in its music.