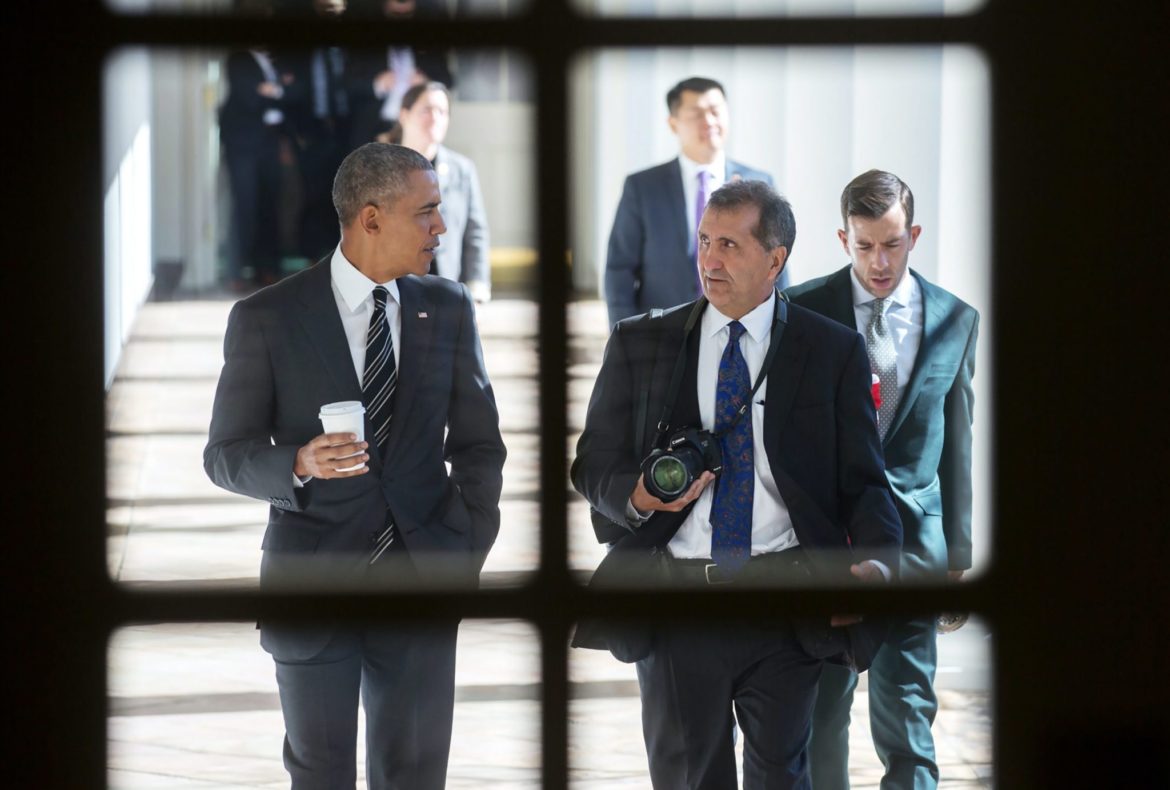 The Way I See It

San Francisco documentary filmmaker Dawn Porter has had a particularly productive year. Not only did she make the inspiring “John Lewis: Good Trouble,” she also produced this engrossing look at former White House chief official photographer Pete Souza and his working relationships with the Reagans and the Obamas. Porter concentrates less on the reserved Reagans and more on the welcoming Obamas, but that works given Souza’s respect for the Obamas. “The Way I See It” sets out to remind us that there is a more hopeful, decent and humane way to lead the nation, and allows the actions and images to state that case. (Available to stream on Sept. 17 on various platforms.)

Cinema ’62: The Greatest Year at the Movies

While it’s doubtful that 2020 will go down as one of the most exceptional times for cinema, why not revisit 1962 to appreciate a grand time for filmmaking. Not only did “To Kill a Mockingbird,” “The Manchurian Candidates” and “What Ever Happened to Baby Jane” come out, but Agnes Varda’s “Cléo de 5 a 7” and Ingmar Bergman’s “Through a Glass Darkly” (released in 1962 in the U.S.). Film historians/writers Stephen Farber and Michael McClellan support their assertion (they wrote a book about it) that 1962 was a vintage year during Thursday’s livestream conversation presented by the California Film Institute and moderated by Rafael Film Center programming director Richard Peterson. Special guests include Philip Kaufman, director of “The Unbearable Lightness of Being,” and Katherine Haber, who worked on many Sam Peckinpah features. (7:30 p.m., Thursday, Sept. 17; free. To attend, you need register at https://rafaelfilm.cafilm.org/cinema-62/)

Through the Glass Darkly

Do you prefer your film noir mysteries to be Southern-fried and served with a socially relevant message? Then check out the world premiere of Lauren Fash’s serpentine tale, a character-driven head scratcher with a strong script, a tremendous sense of place and a shocking resolution. Fash creates an off-setting mood from the get-go, presenting us with an unreliable lead character, a grieving, alcohol-prone mom (played well by Robyn Lively) who further rubs raw her emotional wounds while joining a tough newspaper reporter (Shanola Hampton of “Shameless”) to investigate another girl’s disappearance in a small, secretive Georgia town. Lending strong support is San Mateo-born actor Michael Trucco (“Battlestar Galactica”) as the rich son of the wealthiest woman (Judith Ivey) in town. Prepare to be puzzled. (https://www.frameline.org/festival/film-guide/through-the-glass-darkly)