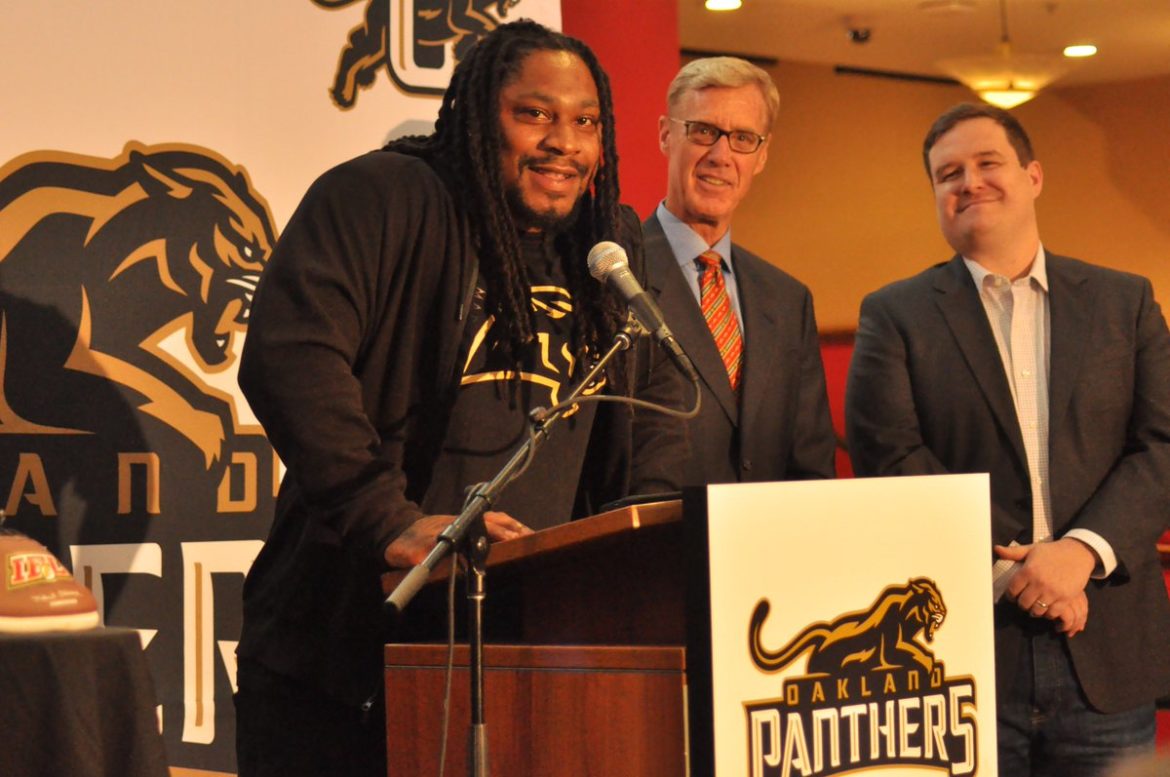 The Indoor Football League’s Oakland Panthers will forego playing during the league’s 2021 season, with the intention of returning for the 2022 season, the team said Friday.

Team officials cited economic fallout and uncertainty from the novel coronavirus pandemic for the decision to not play during the 2021 season.

A starting date for the 2021 season had yet to be set by the league, but the 2020 season was set to begin in March before the pandemic spread across the U.S. IFL officials announced the league would cancel the remainder of the 2020 season in April.

“When we launched the Oakland Panthers last September, it was important that games be safe, accessible, family entertainment where parents create lasting memories with their families at an affordable price,” Panthers owner Roy Choi said.

Panthers officials had originally said they planned to play during the 2021 season when the league canceled the 2020 season, but those plans have since been scuttled.

The team was set to play its inaugural season in 2020, with seven home games at the Oakland Arena scheduled between March and June during the 14-game schedule.

“We ask for everyone’s support as we look forward to our 2022 season,” Choi said.