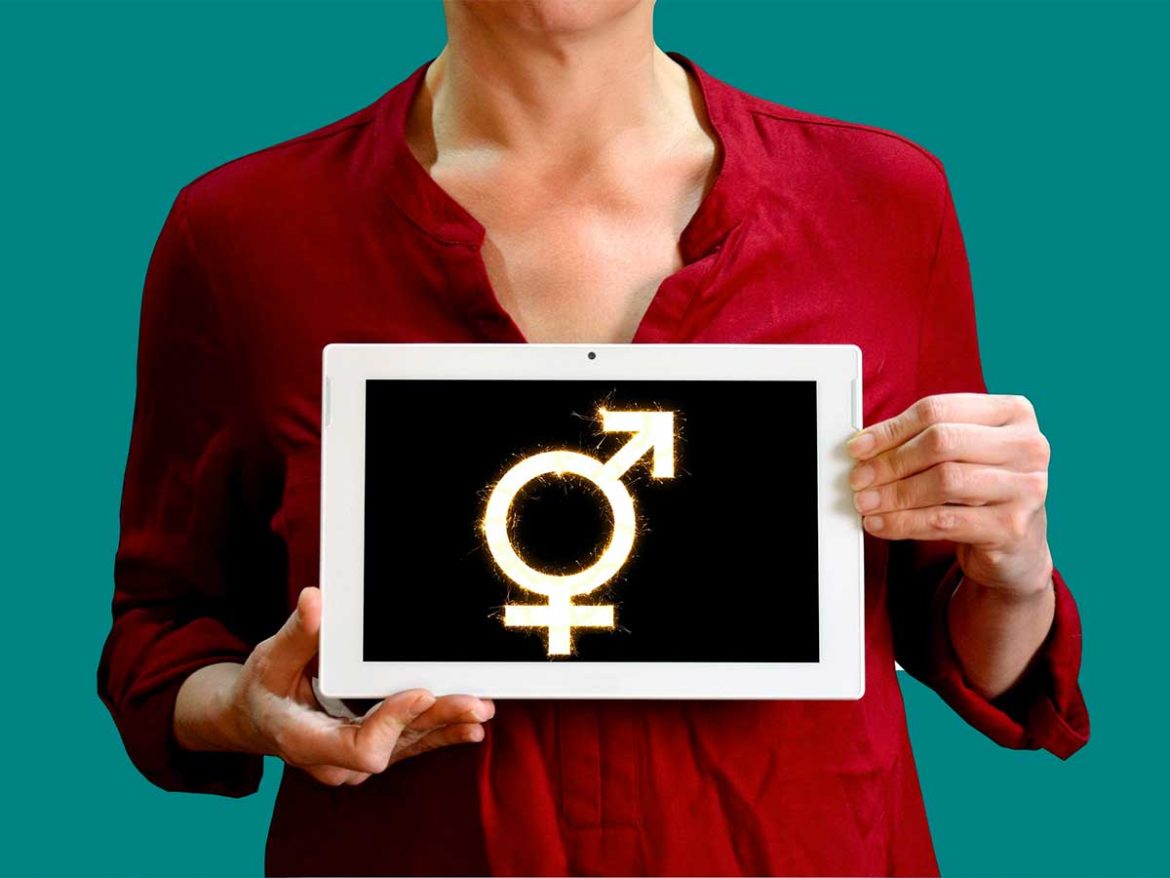 Four Oakland city leaders are sponsoring a resolution that will mean city laws, communications and policies have language that is gender-neutral and gender-inclusive, the city attorney’s office said.

The sponsors are hoping Oakland will join other governments including the city of Berkeley and the state of California in amending the language of gender in policy and law.

“Our community is richer when everyone can live their fullest and truest self in our city and feel a deep sense of belonging in Oakland,” Schaaf said in a statement. “We do hope this action contributes to Oakland’s march toward that more just society.”

“Our community is richer when everyone can live their fullest and truest self in our city and feel a deep sense of belonging in Oakland.”Mayor Libby Schaaf

“Nonbinary, transgender, pangender, intersex, genderqueer, agender, two-spirit, and other people who may fall somewhere outside of the traditional conceptions of strictly male or female have every right to see themselves reflected in the laws and policies that govern them,” Parker said in a statement.

City officials said the change would be a first for Oakland, but a growing movement already exists in California for similar changes.

The state Legislature in 2017 enacted the Gender Recognition Act, which recognized nonbinary as a gender marker on state-issued identification.

If the resolution passes, it will be implemented before 2022.