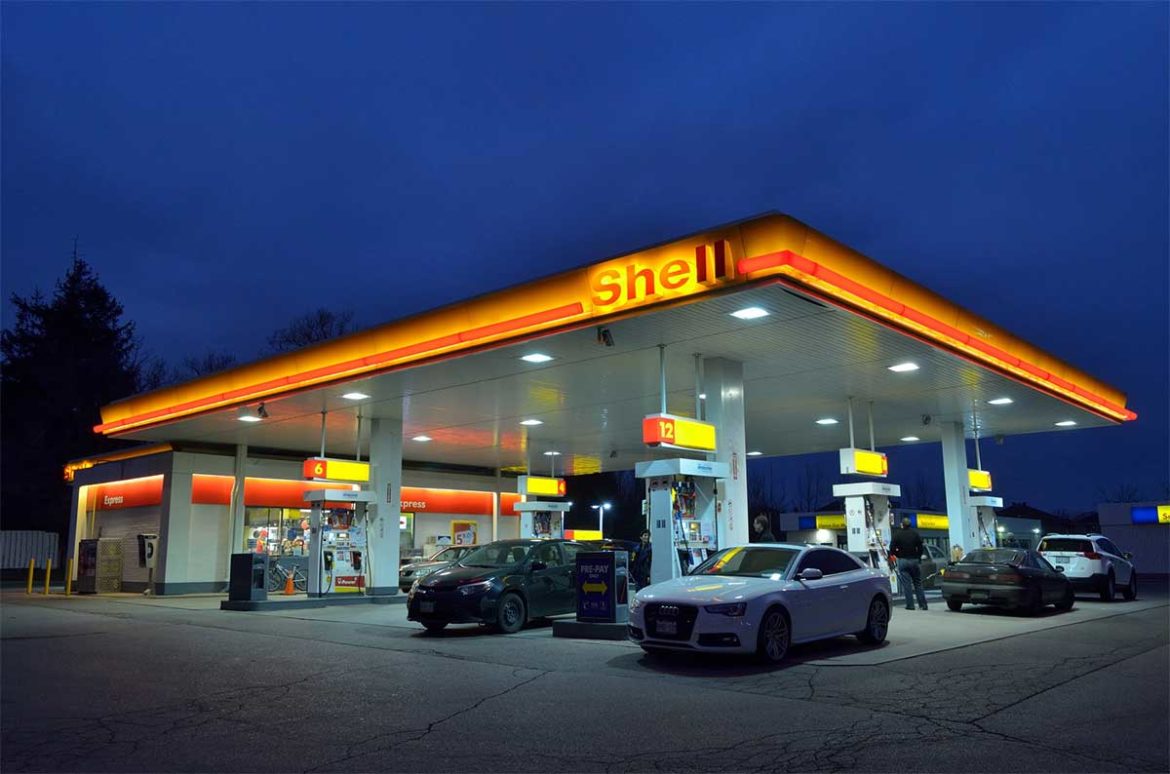 The sale of new gas-powered passenger vehicles in California will be banned by 2035, under an executive order signed Wednesday by Gov. Gavin Newsom. The move could reduced the state's greenhouse gas emissions by 35 percent, Newson's office said. (Photo by Elastic Compute Farm/Pixabay)

The order would require all new cars and passenger trucks sold in the state after 2035 to be zero-emission vehicles, with the goal of reducing and, ultimately, eliminating the state’s reliance on fossil fuels.

The California Air Resources Board will also develop regulations that would mandate the use of zero-emission medium- and heavy-duty vehicles by 2045.

“It’s an electric race to get cheaper and more effective batteries and it’s one that manufacturers around the world are competing in because that’s the prize, the zero-emission vehicle that’s affordable by everybody.”

Newsom argued that recent heat waves and subsequent wildfires that have burned millions of acres across the West Coast required the state to accelerate its efforts to combat climate change.

“Of all the simultaneous crises that we face as a state and, I would argue, as a nation … none is more impactful, none is more forceful than the issue of the climate crisis,” Newsom said.

The order, Newsom argued, would also help vehicle manufacturers in the state stay competitive and innovative in the global market.

Newsom lauded manufacturers like Ford, Volvo, BMW and Honda for signing agreements with the state to make vehicles that align with the state’s emission standards rather than the more lenient fuel economy standards approved by the Trump administration.

“They get it. There are some automobile manufacturers that don’t,” he said. “They’ve been pushing back against California’s leadership in the past and they’re on the wrong side of history.”

Environmentalists have accused Newsom of failing to follow his own rhetoric of the importance of combating climate change by approving permits for oil drilling and hydraulic fracturing.

Newsom said he does not have the authority to formally ban fracking, punting the issue to the state Legislature and committing to working with state lawmakers in the 2021 legislative session on a formal statewide fracking phase-out by 2024.

“I want to put fracking in perspective: it’s less than 2 percent of the (oil) production in the state of California,” Newsom said. “It is substantive but it also is symbolic.”

California Air Resources Board Chair Mary Nichols suggested vehicle manufacturers are in “an arms race” to improve their electric vehicle technology while simultaneously making them attainable for lower-income residents.

“It’s an electric race to get cheaper and more effective batteries and it’s one that manufacturers around the world are competing in because that’s the prize, the zero-emission vehicle that’s affordable by everybody,” Nichols said.

Newsom said he couldn’t identify another state with more ambitious climate goals than California, citing the state’s plan to make its economy entirely carbon-free by 2045.