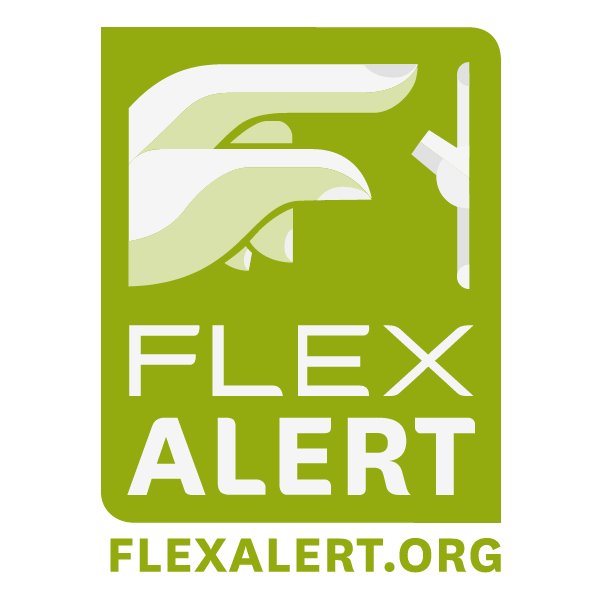 California’s power grid operator issued a flex alert Thursday in advance of another expected heat wave around the state this weekend.

The California Independent System Operator issued the flex alert from 3-9 p.m. Saturday through Monday. High temperatures across the state are expected to be between 10 and 20 degrees above normal during that time.

Much of the state avoided power outages during the last heat wave in mid-August because residents did their part to conserve energy during peak hours, according to the CAISO.

CAISO officials said they expect to see an increase in the demand for electricity during peak hours due to increased air conditioner use.

To conserve energy, people are advised to set their air conditioning thermostats to 78 degrees, avoid using unnecessary lights and major household appliances, close blinds and drapes and use a fan when possible.

Updates on the flex alert over the weekend can be found at the CAISO’s flexalert.org website.