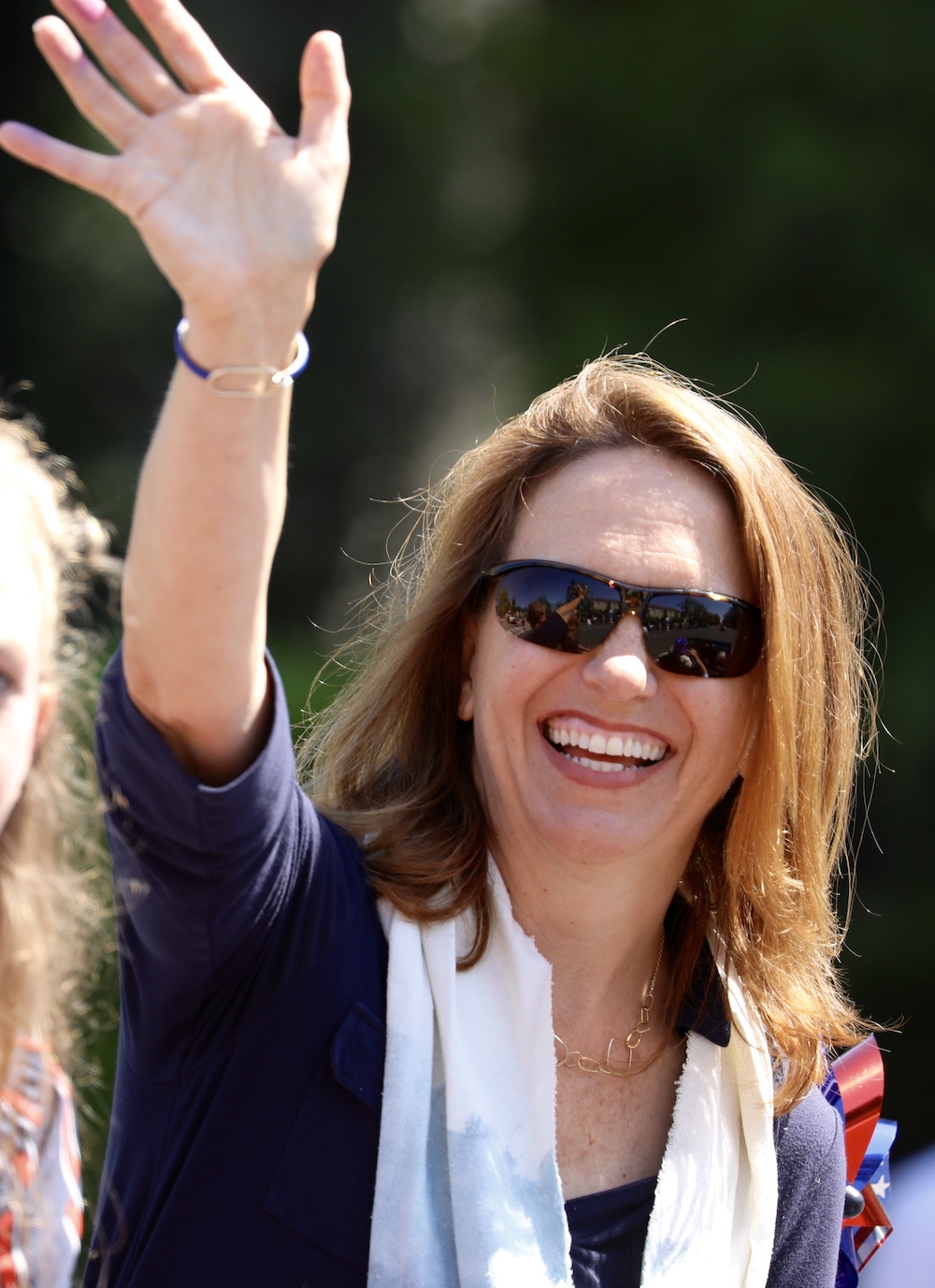 Jen Cavenaugh said she is proud of the work she, and her City Council colleagues, have done over the past four years, and plans to do more of the same if elected to four more.

“This city has a great (staff) team, and they always put the city first,” said Cavenaugh, 52, the only council incumbent among the four candidates for two open seats, having been elected in 2016. “For me, it’s been about using my experience and applying it to the community.”

There will be at least one new council member after this election, as incumbent Mayor Robert McBain will be termed out after the upcoming election, having served two full four-year terms.

On the council, and before that, Cavenaugh’s top priority, she said, has been working to “balance fiscal responsibility with a commitment to improving Piedmont’s aging infrastructure and enhancing public services.” She expects that will continue, especially as the city looks at major projects in renovating or replacing its police and fire stations.

“With old and ailing infrastructure, the city must inventory needs and allocate resources to address deferred maintenance and make long-overdue capital investments as needed,” she said.

To that end, Cavenaugh strongly supports passage of both Measure TT (increase of the city’s real estate transfer tax) and Measure UU (new city swimming pool). City revenues, while stable, are limited and don’t cover paying for significant capital projects like these, she said.

Before she and her family arrived in Piedmont from the midwest 17 years ago, Cavenaugh had worked as an IT management consultant and systems development . After coming to Piedmont, she worked in brand management and marketing at Clorox in Oakland, before staying home to care for three children who are now teens.

She said her move into civic volunteerism was an “evolution,” starting in her kids’ school and “on every Parent Club board.” She also served as president of Piedmont Language School .

Cavenaugh has a long history of local participation beyond the schools. Before her election to the council, Cavenaugh served on Piedmont’s Budget Advisory and Financial Planning Committee. She also led a strategic Recreation Department community outreach consulting project, and helped develop the Healthy Relationships programs for the rec department. More recently, Cavenaugh has been a weekly volunteer with the Alameda County Community Food Bank, and is an active member of both the Piedmont Appreciating Diversity Committee and the Piedmont Racial Equity Campaign.

The diversity and equity issues are also priorities for Cavenaugh, she said, as are environmentalism in its various forms (including supporting Piedmont’s Climate Action Plan 2.0) and finding ways to provide more affordable housing in the city.

Cavenaugh knows she lives in a city with “an embarrassment of riches” of smart, talented people who give of their time and resources to make Piedmont a better place, and said that spirit will continue to help the City Council and city staff and employees do their jobs effectively.

“Piedmonters are thought leaders and want our community to be good stewards of our resources and the environment so we set up our children and grandchildren for success,”  she said.

Read Cavenaugh’s Q&A for more details about her priorities and positions.