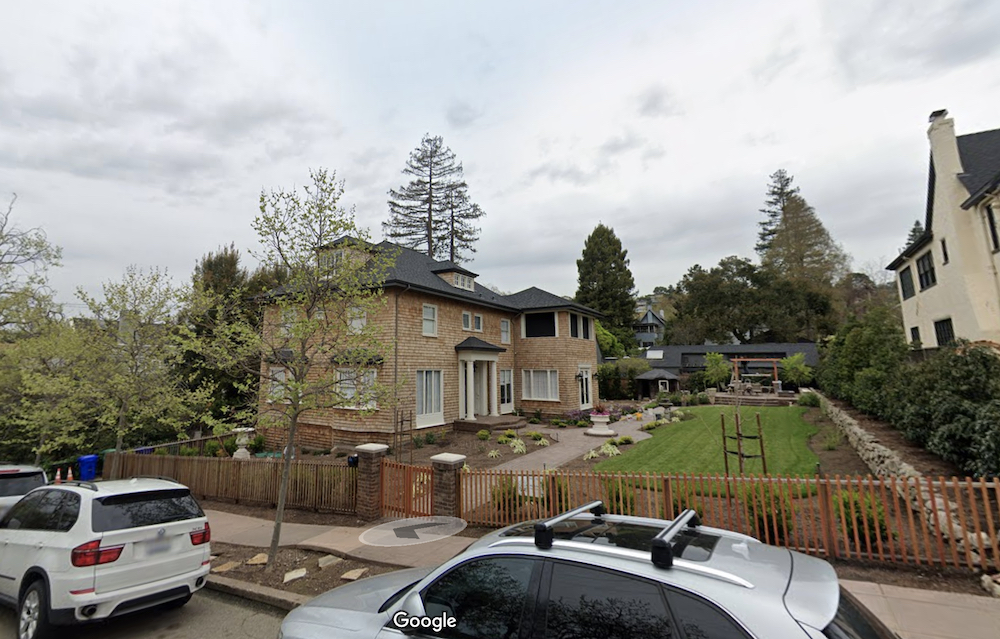 In a rare hearing for an appeal of a Piedmont Planning Commission action, the City Council Monday night rejected an appeal by the owners of a home in the 200 block of Bonita Avenue who had plans for a significant renovation of both their house and a garage there.

On May 5, Seamus and Fernanda Meagher submitted a design review application with the city to build a 25-foot-tall accessory building and garage on their property in the 200 block of Bonita Avenue. At a June 8 public hearing, the Piedmont Planning Commission denied the project without prejudice.

Concerns included the height and massing of the proposed accessory building and garage structure, the structure would affect views from at least one nearby home, and vehicle maneuverability on the parcel would be significantly affected.

The Planning Commission considered a slightly revised project proposal by the Meaghers on July 13, and denied that as well. The Meaghers then appealed to the City Council.

One neighbor and an attorney for a second one said they supported the Planning Commission rejection; attorney Thomas Tagliarini said the proposed changes to the Meaghers’ house would be “overbearing and out of character with the neighborhood.”

Both Seamus and Fernanda Meagher defended their project. About the vehicle maneuverability, Seamus countered by saying there’s limited space on this and many Piedmont parcels, “If you want parking, go to Orinda,” he said. Fernanda contended she and her husband met needed criteria, and called the Planning Commission’s rejection “biased, punitive and fickle.”

Councilmember Jen Cavenaugh sided with the Meaghers. “I don’t think the Planning Commission findings were supported by the weight of the evidence,” she said.

Other council members, however, were comfortable with the commission’s findings. By a 3-1 vote, the council denied the Meaghers’ appeal. Mayor Bob McBain encouraged the Meaghers to approach city staff again to find a workable solution.