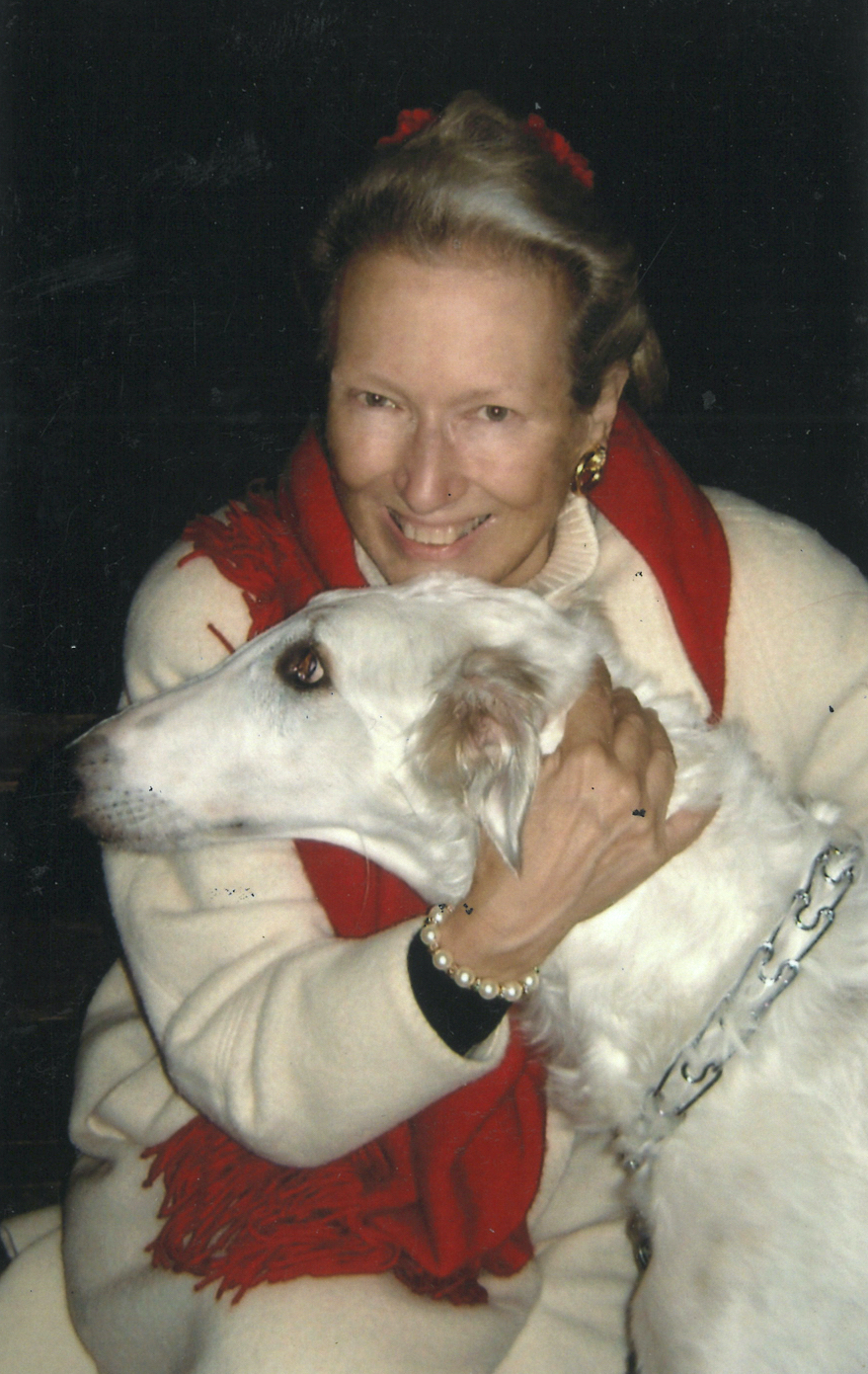 Nancy “Sunny” Bostrom-Fleming knows what Piedmont’s most important City Council-level issues are, but she also spends considerable time thinking about – and acting on – larger issues that help define the human condition.

“(I) helped get new immigrants settled, raised money to send our wonderful Piedmont kids to Mexico to build houses, have promoted micro-loans to African and Asian women and been a spokesperson for the forgiveness of foreign loans to struggling nations,” said Bostrom-Fleming, 75, a dedicated vegetarian and runner.  “I’ve supported the anti-slavery movement, especially in Africa since I lived in Mauritania in northwest Africa where slavery has always been legal until it was finally ‘officially’ declared illegal with consequences in 2007.”

This is Bostrom-Fleming’s fourth run at a City Council spot. She was a candidate in 2010, 2016 and 2018, and took out papers to run in 2012. When she didn’t get enough signatures to qualify as a candidate in 2012, she took out papers to run for the Piedmont Unified School District Board of Education, and her name did appear on the ballot for the 2012 school board race.

Bostrom-Fleming described herself as an “art scholar, curator and collector primarily of African and modern art and ethnographic sculptures and masks.”

Promoting fairness, especially related to race and economic issues, promoting health and working on homelessness and the increasing hunger problem, are important local issues in Piedmont and beyond, Bostrom-Fleming said.

As for those City Council-level issues, the city’s financial stability is one of its most challenging, Bostrom-Fleming said.  She said she fears city revenues, and home values, if the ongoing COVID-19 pandemic results in a full economic depression, and that the United States is in “only the beginning phase of a modern plague.”

“We tell our children to be responsible stewards; to repair and maintain,” she said. “Good years are an opportunity to enhance our safety by setting aside even more and prudently nurturing our infrastructure, not splurge,” said Bostrom-Fleming,

Dealing with race- and equity-related issues, homelessness, hunger and other matters Bostrom-Fleming said are based on  “fairness”  are also high on her to-do list if she’s elected to the council in November. That should manifest itself, she said, in “Proving our belief that everyone is a person of value worthy of our best efforts to protect, house and feed and educate.“

She also considers the local swimming pool a key issue, and says Piedmont should have a clean, safe pool. But though given the $19 million cost of the city’s swimming pool bond Measure UU, she believes the answer is rebuilding and renovation of the 56-year-old leaking, crumbling pool. Just because interest rates are low now, doesn’t mean the $19 million pool is a wise move.

“Do what a sensible rich person would do – call the pool plumbers and fix the leaks, get carpenters to fix the decks,” Bostrom-Fleming said. “Get the bathrooms up to code.”

She also said she favors keeping with the basics, acting with long-term benefits in mind. “I will do what I think is good for Piedmont in the long run. Flashy ‘feel-good’ projects that produce applause and photo-ops, if not fiscally prudent, lead to financial discord.”

She said she is inspired to run for local office by a desire to help, and that Piedmont is full of such involved residents who have their priorities straight.

“Piedmont is inhabited by committed families of all orientations who work to support their schools and Scouting organizations and sports facilities and cultural events and garden clubs and veterans organizations and mosques, synagogues, churches and temples.”

“They are well-educated, well-travelled, tech-savvy, exercise-aware, tree-hugging, plan-to–go-vegan-someday …. philanthropically oriented givers and sharers” Bostrom-Fleming said. “Their biggest status symbols are not their cars or houses, but their children as decent people being sent into a needy word, sometimes just down the street. Ambassadors of kindness.”

She described herself as a “muller,” and that she would take that approach to working through issues that come before the City Council.

“I run every day three times a day which gives me a lot of uninterrupted ‘think’ time,” Bostrom-Fleming said.

Read Bostrom-Fleming’s Q&A for more details about her priorities and positions.