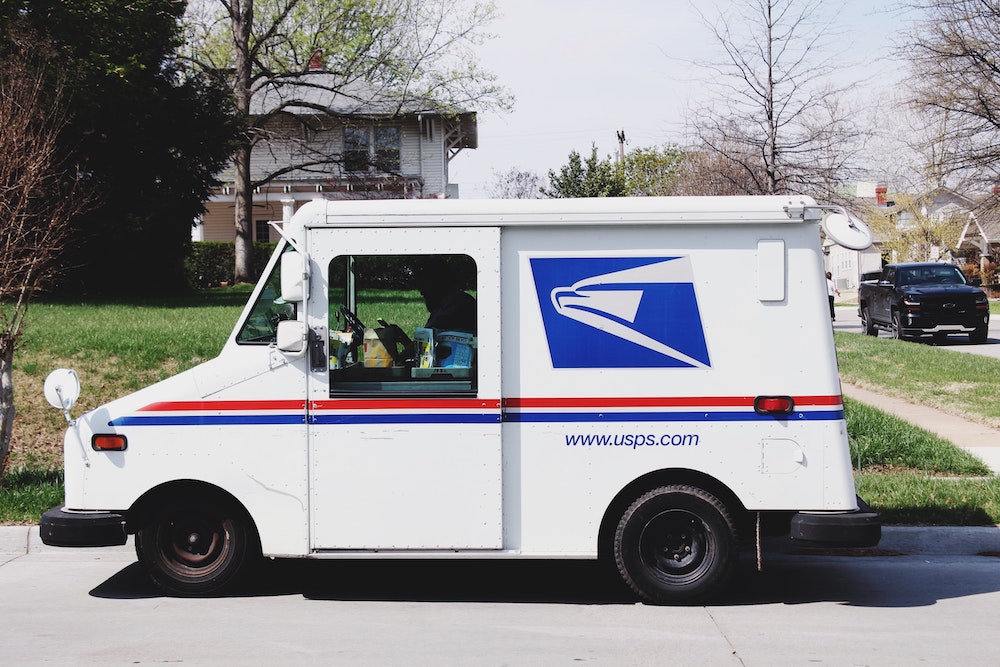 “The attacks on the U.S. Postal Service are not just attacks on whether or not we have companies that want to privatize it … it’s much bigger than that,” county Board of Supervisors President Cindy Chavez said at a news conference Tuesday.

“Our democracy literally rests on the health and vitality of the post office.”

The brief, filed on behalf of a national coalition of 32 different local and tribal governments, is in support of lawsuits filed in courts in Washington, D.C., and Pennsylvania that seek to block the USPS changes because of the impacts it will have on the November election and other core governmental services.

Marin and Monterey counties and the cities of Oakland, Berkeley, Alameda, East Palo Alto were among the other jurisdictions who joined in filing the brief. “The USPS provides the backbone to so many crucial government services delivered by local and tribal governments,” said Public Rights Project’s legal director Jonathan Miller. “This isn’t just about the upcoming election. The USPS’s changes undercut the ability of those on the front lines of government committed to serving their communities. They delay needed medications, delivery of test results, and crucial notices. These politically motivated and totally unnecessary changes harm people’s lives.”

Starting in July, U.S. Postmaster General Louis DeJoy began implementing a number of changes, including the dismantling of sorting machines in many locations and forcing postal services workers to stop using overtime hours, to leave on time even if there is mail left to be processed — which is a departure from what normally would happen.

“It is leaving more mail that is sitting rather than the traditional practice of waiting until everything is done,” said Jill Habig, Public Rights Project founder and president.

But some of the other changes made have not been very clear, according to the Public Rights Project. “It’s really difficult for any of us as private citizens or even as local governments to pinpoint exactly what is happening behind the scenes and part of the purpose of this litigation is to bring some transparency to what’s happening and hopefully change it so that people can get the service that they deserve,” Habig said.

County Counsel James Williams said Santa Clara County, however, is in much better shape because of its proactive efforts to increase access to voting. “Our county, through the leadership of our Board of Supervisors, has made incredible investments ensuring that our elections are conducted with integrity, but also in a way that promotes the people’s right to vote,” Williams said.

Before the USPS changes, the county provided postage stamps for mail-in ballots. In response to the COVID-19 pandemic, it also made changes to automatically provide all registered county voters a vote-by-mail ballot. The county will also open more than 100 voting dropbox locations across the county.

Despite these measures, the county has not been immune to the delays. “We have certainly heard of delayed mail delivery for those who rely on timely checks being received or timely medicine being delivered among many other things,” Williams said.

County residents will be receiving their vote-by-mail ballots in early October and Chavez urges voters to turn them in as early as possible to ensure their ballots are counted. Voters can also track the status of their ballots by registering at https://www.sos.ca.gov/elections/ballot-status/wheres-my-ballot/.