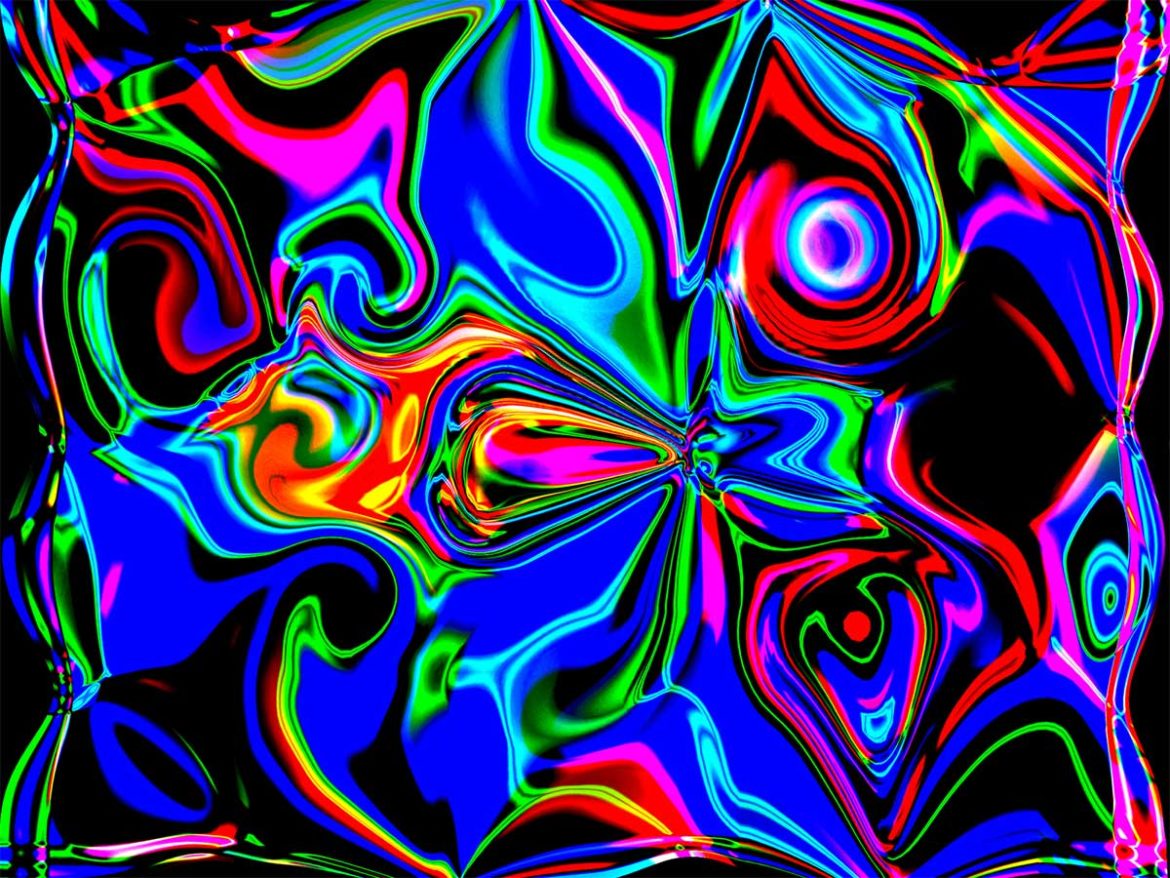 The study of psychedelic drugs is seeing a resurgence and the University of California at Berkeley is going to take part, university officials said this week.

The university has launched the UC Berkeley Center for the Science of Psychedelics, which also will educate the public about the research.

Inaugural director of the center Michael Silver, a neuroscientist, said there are three main reasons for studying psychedelics, one of which is they may help people suffering from a mental illness, which he likened to being in a rut in some cases.

“The psychedelic experience is a combination of the chemical actions of the drug, the mental and emotional set of the person having the experience, and the external environment in which the experience takes place.”Michael Silver, UC Berkeley neuroscientist

The drugs may be able to give people a different perspective on their mental illness, such as major depression, which involves low self-esteem and low motivation.

Alcohol and other substance abuse disorders may also be helped by psychedelics, which Silver likened to a different kind of rut, but a rut, nonetheless.

“It’s an extra tool that we can use to probe the mind and brain,” Silver said.

Thirdly, psychedelic drugs can allow people to have very powerful mystical and spiritual experiences. At UC Berkeley, those experiences will be compared with non-psychedelic experiences.

Allowing people to see themselves and their link to “the world in new and helpful ways” is something psychedelic medicines can do, UC Berkeley neuroscientist David Presti said in a statement.

“That’s been appreciated by shamanic traditions for thousands of years,” he said.

An anonymous donor provided $1.25 million as seed money for the center. Co-founders of the center include Presti, psychologist Dacher Keltner and journalism professor Michael Pollan.

Part of the inspiration for the center was Pollan’s 2018 book “How to Change Your Mind: What the New Science of Psychedelics Teaches Us About Consciousness, Dying, Addiction, Depression and Transcendence,” according to university officials.

Pollan explored psychedelics in late middle age and agreed with Silver about the benefits of psychedelics for getting out of a rut.

“Psychedelics have a particular value later in life, because that is when you are most stuck in your patterns,” Pollan said in a statement. “They give you the ability to shake them loose.”

Will psychedelics change the chemistry of the brain for people with a mental illness, which in some cases stems from chemical imbalances in the brain?

“There’s really not a straightforward answer to that,” Silver said. “Drugs, including psychiatric medications, can definitely change thought, emotion, and behavior through their actions in the brain, but activities such as exercise, meditation, and therapy change brain chemistry and activity.

“The psychedelic experience is a combination of the chemical actions of the drug, the mental and emotional set of the person having the experience, and the external environment in which the experience takes place,” he said.

Experts at the center will come from the biological side of science as well as the psychological side, according to Silver.

Research into psychedelics at UC Berkeley will complement research being done at Johns Hopkins University and Imperial College London.

Researchers will be very careful as they work with people.

“We have to be very mindful of that,” Silver said.

Several agencies regulate research into psychedelics including the Drug Enforcement Administration, U.S. Food and Drug Administration, a state agency as well as the university, and the researchers will be following those guidelines.

First up at UC Berkeley will be research with psilocybin, the main psychoactive element in magic mushrooms.