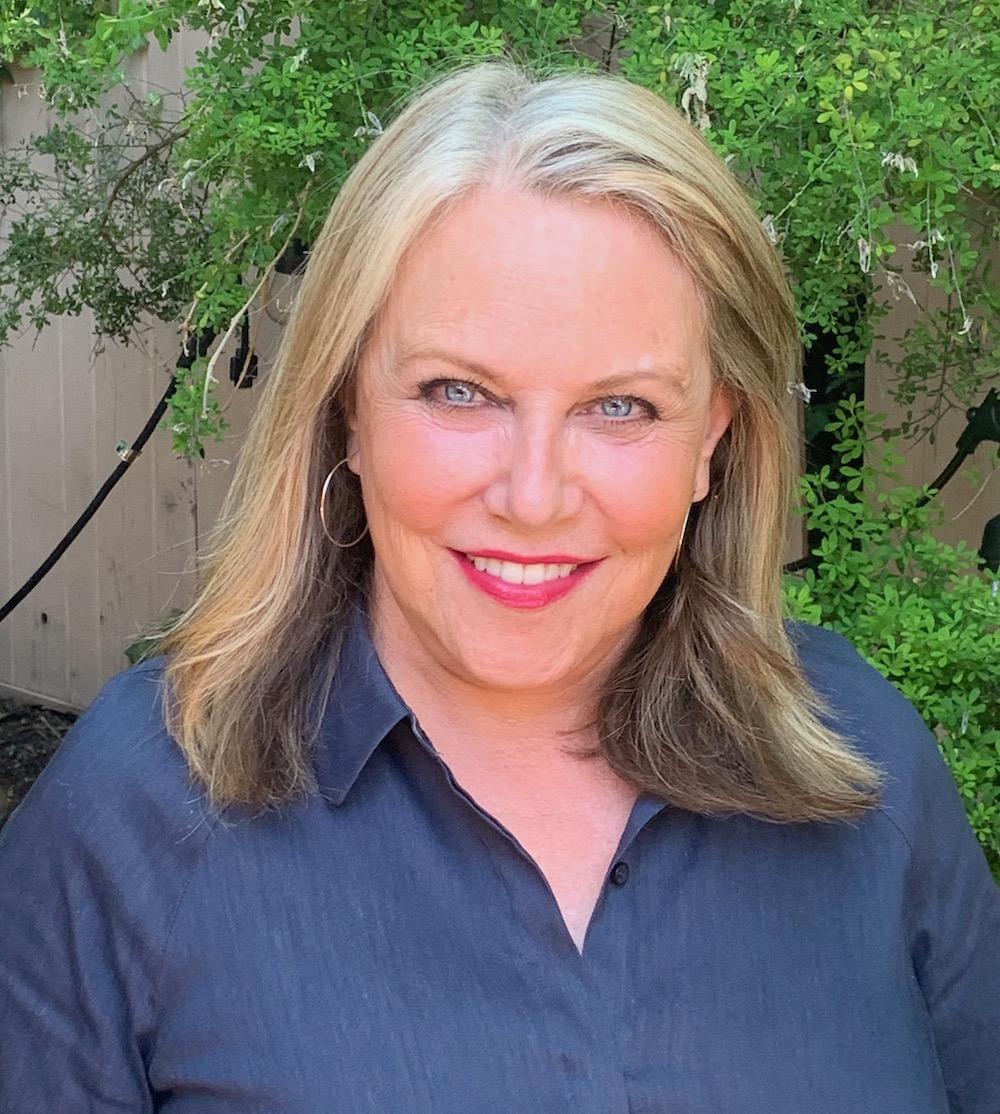 Longtime resident Conna McCarthy announces her candidacy ahead of the official filing date.

Conna McCarthy has a long resume of volunteer service in Piedmont, and she’s gleaned a lot from those experiences.

“I learned the importance of meeting people ‘where they are’, the physical and emotional space they are in, listening before talking,” said McCarthy, one of four candidates for two open Piedmont City Council seats in November’s general election. “I understand from a lifetime of hands-on involvement in partisan politics the importance of affording citizens an opportunity to participate, that citizen involvement in decision-making builds trust, and, most importantly, that compromise is vital.”

McCarthy, 62, is an attorney who with her husband formed a law practice in 1996, said she learned about community organizing in 1987-88 working with Marshall Ganz, a longtime United Farm Workers organizer and one of the architects of President Obama’s grassroots 2008 presidential campaign. She said she helped lead a project to register 1 million new voters in California from “traditionally underrepresented communities.”

She also learned from her father, Leo McCarthy, California’s lieutenant governor from 1983 until 1995 under two governors and founder of the Leo T. McCarthy Center for Public Service and the Common Good at the University of San Francisco. It was her father’s “inherent kindness,” and his willingness to find the good in people, she said, that may have been his greatest example to her, she said.

Conna McCarthy’s long history of Piedmont involvement started with volunteering at her kids’ school in the 1990s. Many school-related posts grew into city committee work; McCarthy co-chaired the city’s 2006 Seismic Safety Bond Program to upgrade Piedmont schools, which to this day she remains particularly proud of.

During her 30 years in Piedmont, McCarthy has served on, among other volunteer groups and panels, the Piedmont Educational Foundation and the city’s Budget Advisory and Financial Planning Committee. Most recently, McCarthy has been vice chair of the Piedmont Recreation Commission, and serves on the city’s Capital Improvement Project Review Committee.

As for issues in 2020, they’re fairly well defined – long-overdue infrastructure projects led by the need for new police and fire station facilities, meeting state affordable housing mandates, maintaining a high level of police and fire services, protect the city’s most  vulnerable residents during the COVID-19 pandemic, following through on the city’s commitment to racial equity and justice, adoption of “reach codes” requiring energy efficiency in building design and construction,  and considering whether to increase fees to Oakland for library services..

McCarthy counts Piedmont’s high rate of volunteerism as a big plus. “We have a wealth of talent and a willingness to use that talent to benefit the entire community,” she said. “Our volunteerism strengthens our commitment to our community and to each other.”

She said that, as an attorney, she approaches issues and challenges analytically. “ I want all the information in front of me,” McCarthy said.

McCarthy said she believes the current council has done a good job. “I appreciate the balance of temperaments and points of view, and that’s good for decision-making,” she said.

McCarthy said the more relevant question may be “Why run for council now?” For her, the answer lies, at least in part, with the 2016 presidential election.

“The world changed in 2016. Trusted institutions no longer function in predictable ways, conspiracy theories abound, name calling became commonplace,” McCarthy said. ”If there was ever a time to make oneself useful, this is the time.”

Read McCarthy’s Q&A for more details about her priorities and positions.