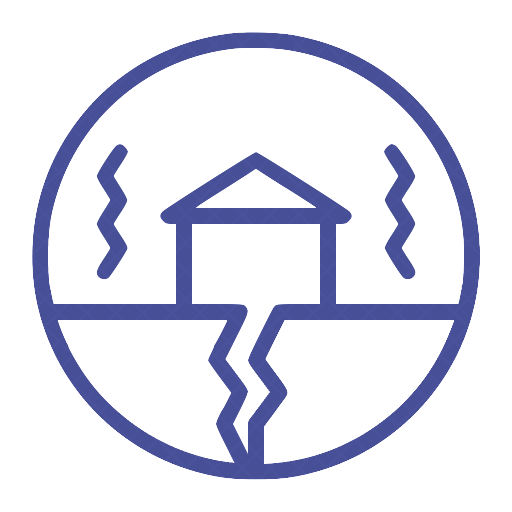 Two of the quakes were centered about six miles northeast of Milpitas at the north end of the Calaveras Reservoir. Both hit at about 1:30 p.m., with the first measuring 3.3 and the other 2.9. The third quake hit about 5 miles southwest of Saratoga along Skyline Boulevard and measured 2.6, according to the USGS.