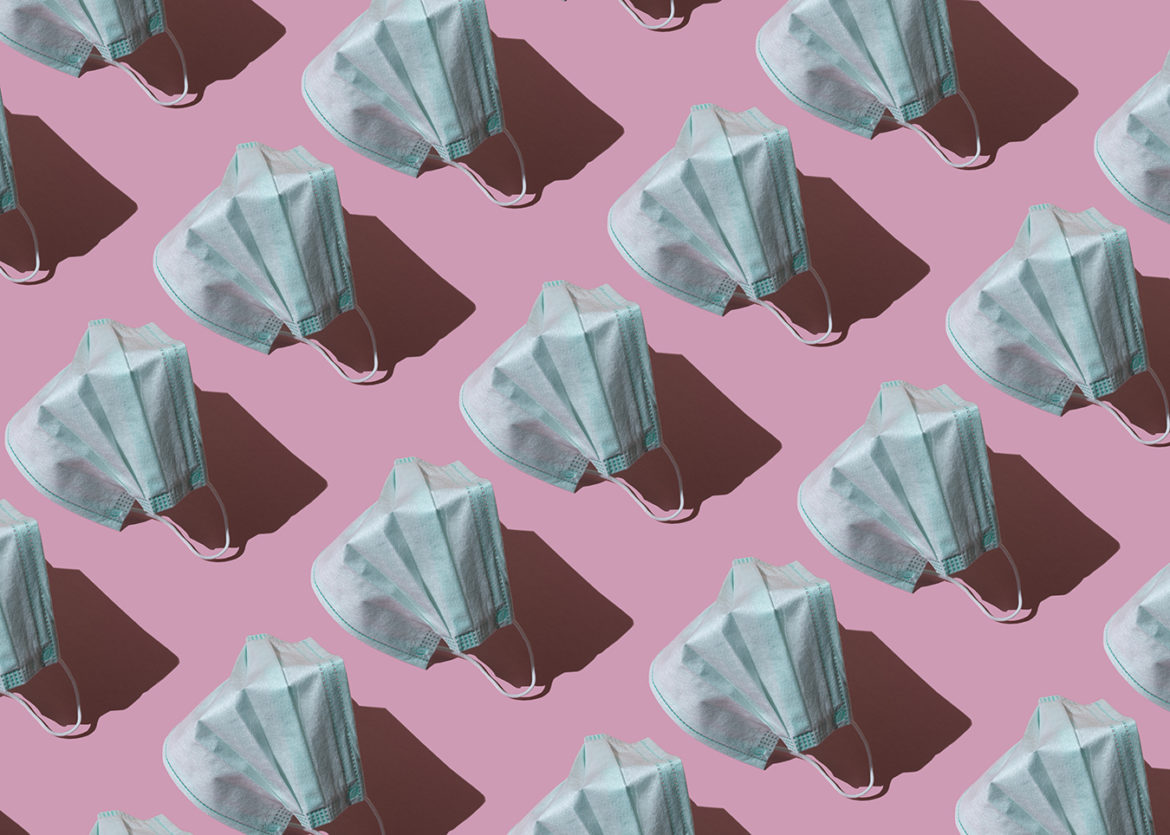 Shortages of personal protective equipment and medical supplies could persist for years without strategic government intervention, officials from health care and manufacturing industries have predicted.

Officials said logistical challenges continue seven months after the coronavirus reached the United States, as the flu season approaches and as some state emergency management agencies prepare for a fall surge in COVID-19 cases.

Although the disarray is not as widespread as it was this spring, hospitals said rolling shortages of supplies range from specialized beds to disposable isolation gowns to thermometers.

“A few weeks ago, we were having a very difficult time getting the sanitary wipes. You just couldn’t get them,” said Dr. Bernard Klein, chief executive of Providence Holy Cross Medical Center in Mission Hills, California, near Los Angeles. “We actually had to manufacture our own.”

This same dynamic has played out across a number of critical supplies in his hospital. First masks, then isolation gowns and now a specialized bed that allows nurses to turn COVID-19 patients onto their bellies — equipment that helps workers with what can otherwise be a six-person job.

Testing supplies ran short as the predominantly Latino community served by Providence Holy Cross was hit hard by COVID, and even as nearby hospitals could process 15-minute tests.

“If we had a more coordinated response with a partnership between the medical field, the government and the private industry, it would help improve the supply chain to the areas that need it most,” Klein said.

Klein said he expected to deal with equipment and supply shortages throughout 2021, especially as flu season approaches.

“Most people focus on those N95 respirators,” said Carmela Coyle, CEO of the California Hospital Association, an industry group that represents more than 400 hospitals across one of America’s hardest-hit states.

She said she believed COVID-19-related supply challenges will persist through 2022.

“We have been challenged with shortages of isolation gowns, face shields, which you’re now starting to see in public places. Any one piece that’s in shortage or not available creates risk for patients and for health care workers,” said Coyle.

At the same time, trade associations representing manufacturers said persuading customers to shift to American suppliers had been difficult.

“I also have industry that’s working only at 10-20% capacity, who can make PPE in our own backyard, but have no orders,” said Kim Glas, CEO of the National Council of Textile Organizations, whose members make reusable cloth gowns.

Manufacturers in her organization have made “hundreds of millions of products,” but, without long-term government contracts, many are apprehensive to invest in the equipment needed to scale up the business and eventually lower prices.

“If there continues to be an upward trajectory of COVID-19 cases, not just in the U.S. but globally, you can see those supply chains breaking down again,” Glas said. “It is a health care security issue.”

For the past two decades, personal protective equipment was supplied to health care institutions in lean supply chains in the same way toilet paper was to grocery stores. Chains between major manufacturers and end users were so efficient, there was no need to stockpile goods.

But in March, the supply chain broke when major Asian PPE exporters embargoed materials or shut down just as demand increased exponentially. Thus, health care institutions were in much the same position as regular grocery shoppers, who were trying to buy great quantities of a product they never needed to stockpile before.

“I am very concerned about long-term PPE shortages for the foreseeable future,” said Dr. Susan Bailey, president of the American Medical Association.

“There’s no question the situation is better than it was a couple of months ago,” said Bailey. However, many health care organizations, including her own, have struggled to obtain PPE. Bailey practices at a 10-doctor allergy clinic and was met with a 10,000-mask minimum when they tried to order N95 respirators.

“We have not seen evidence of a long-term strategic plan for the manufacture, acquisition and distribution of PPE” from the government, said Bailey. “The supply chain needs to be strengthened dramatically, and we need less dependence on foreign goods to manufacture our own PPE in the U.S.”

Some products have now come back to be made in the U.S. — although factories are not expected to be able to reach demand until mid-2021.

“A lot has been done in the last six months,” said Rousse. “We are largely out of the hole, and we have planted the seeds to render the United States self-sufficient,” said Dave Rousse, president of the Association of the Nonwoven Fabrics Industry.

In 2019, 850 tons of the material used in disposable masks was made in the U.S. Around 10,000 tons is expected to be made in 2021, satisfying perhaps 80% of demand. But PPE is a suite of items — including gloves, gowns and face shields — not all of which have seen the same success.

“Thermometers are becoming a real issue,” said Cindy Juhas, chief strategy officer of CME, an American health care product distributor. “They’re expecting even a problem with needles and syringes for the amount of vaccines they have to make,” she said.

Federal government efforts to address the supply chain have foundered. The Federal Emergency Management Agency, in charge of the COVID-19 response, told congressional interviewers in June it had “no involvement” in distributing PPE to hot spots.

Project Airbridge, an initiative headed by Jared Kushner, President Donald Trump’s son-in-law, flew PPE from international suppliers to the U.S. at taxpayer expense but was phased out. And the government has not responded to the AMA’s calls for more distribution data.

Arguably, Klein is among the best placed to weather such disruptions. He is part of a 51-hospital chain with purchasing power, and among the institutions that distributors prioritize when selling supplies. But tribulations continue even in hospitals, as shortages have pushed buyers to look directly for manufacturers, often through a swamp of companies that have sprung up overnight.

Now distributors are being called upon not just by their traditional customers — hospitals and long-term care homes — but by nearly every segment of society. First responders, schools, clinics and even food businesses are all buying medical equipment now.

“There’s going to be lots of other shortages we haven’t even thought about,” said Juhas.