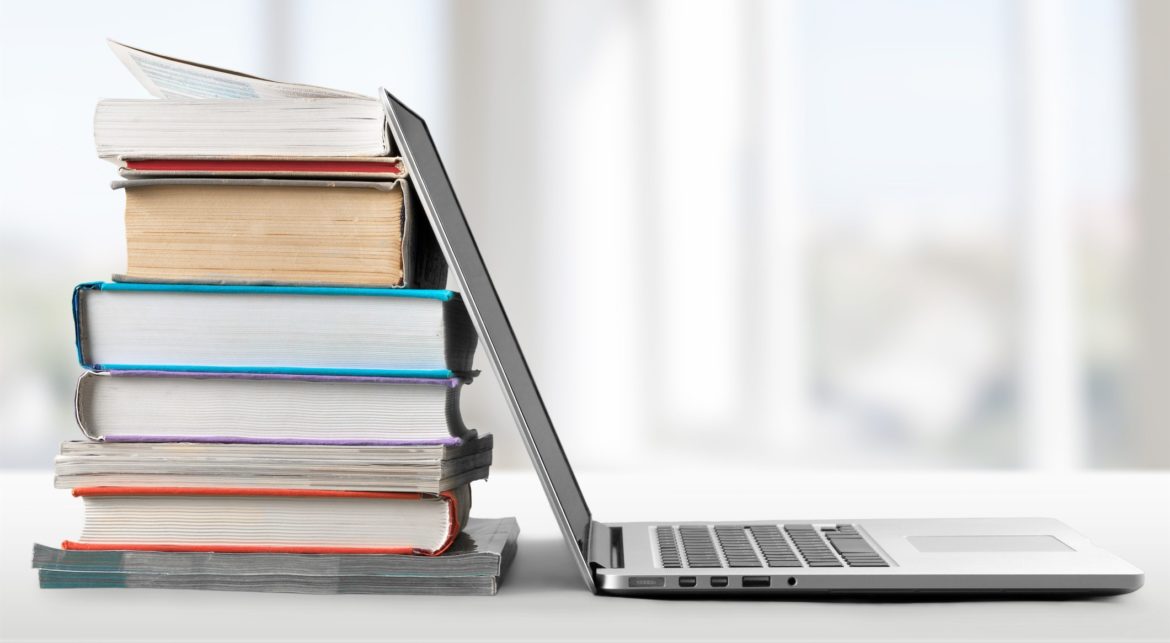 Just as many schools are reopening virtually, a heat wave prompting rolling blackout power outages in some areas of California could throw new obstacles in the way of distance learning and back-to-school virtual events.

Gov. Gavin Newsom said during a Monday news briefing that the outages, which started over the weekend, could continue through Wednesday. He said he is investigating why those responsible for overseeing the state’s power didn’t predict the problem or give residents and businesses adequate warnings about them.

Because the greatest demand for power occurs between 3-10 p.m. each day, Newsom urged Californians to limit energy use during those hours. And although he called the outages “short-term,” Newsom said that if they affect distance learning, the state would take that into consideration as districts calculate the number of instructional minutes they are providing to students each day, as well as student attendance.

“We have to be flexible,” he said, adding that most classes take place in the mornings, which are not peak usage hours. “If there are extenuating circumstances, absolutely, we’ll be open to making adjustments and very mindful of the impacts.”

Newsom proclaimed a state of emergency Sunday due to “extreme heat” through Thursday and signed an executive order on Monday aimed at investigating the reasons California wasn’t prepared and at preventing such outages from happening again.

He explained that three agencies are responsible for managing the state’s energy supply: the Public Utilities Commission, the California Energy Commission and the California Independent Service Operator organization, or CAISO, which issued “the first Stage 3 Emergencies issued due to heat in two decades, resulting in rolling blackouts for customers throughout the state.” On Sunday, the CAISO issued a “Flex Alert” through Wednesday calling for voluntary electricity conservation from 3-10 p.m. each day.

“The ISO recognizes that reducing energy use during the hot time of the day is a hardship, especially for those working from home or with children schooling at home,” the alert said. “However, if a large number of consumers do their part in small ways, conservation can make a difference.”

West Contra Costa Unified, which started school virtually Monday, postponed its planned virtual back-to-school nights due to possible power outages. The district originally planned its elementary back-to-school night Tuesday, middle school event Wednesday and high school event Thursday. It has pushed all of these to Monday, Tuesday and Thursday of next week, it announced in a tweet late Monday afternoon.

Newsom explained that the heat-related outages are different from the Public Safety Power Shutoffs, known as PSPS, put into place during high winds to avoid wildfires. Generally, customers have received more advance notice for PSPS outages than they have for those that were heat-related.

Also on Monday, Newsom announced that the county monitoring list, which has been frozen since July 31, was updated with backlogged Covid-19 case data and now includes 42 counties, up from 38 when it was last updated. Amador, Mendocino, Inyo, Calaveras and Sierra counties were added to the list and Santa Cruz County was removed.

Currently, 804 districts that enroll nearly 5.9 million students are on the list, based on an EdSource analysis. County public health departments use the list to determine whether schools can reopen for in-person instruction.

Based on state guidance, no private or public school in a county on the list can open for in-person instruction until it has been off the list for 14 days, unless it is granted an elementary waiver for students in grades K-6 by the county public health department in consultation with the state’s Department of Public Health.

Newsom said the state expects to remove San Diego County from the list on Tuesday. Nearly than 503,000 students attend public schools in that county.