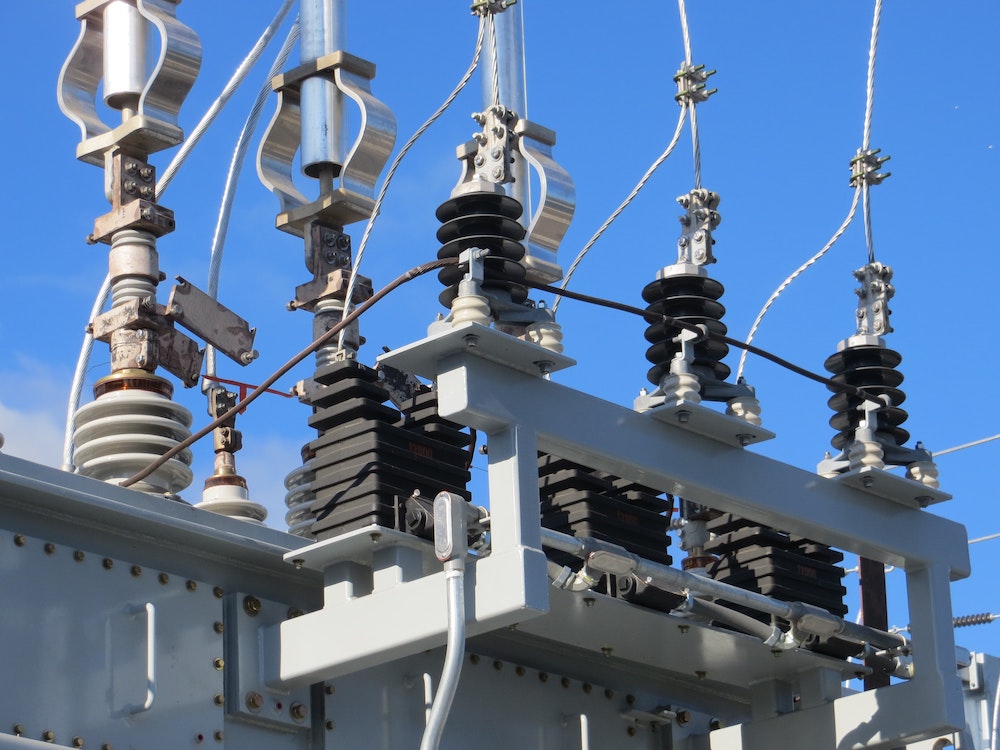 Officials with California’s power grid operator said Tuesday to expect more power outages in the Bay Area and across the rest of the state as people try to keep cool during the ongoing heat wave. California Independent System Operator CEO and President Steve Berberich said California is on track to use about 1,000 megawatts more than Monday, when the state was forecasted to use about 49,700 megawatts.

Berberich said the state was on track Monday to see power outages across the state in the run up to the flex alert from 3 p.m. to 10 p.m., which the CAISO issued Sunday morning for each day through Wednesday. “We had a dramatic flattening of the load curve like we’ve never seen before,” he said. “And we believe it’s all attributable to the great work that people did to conserve (energy).”

Berberich said residents, particularly in Northern California, should expect outages during the flex alert window on Tuesday if the state fails to conserve enough energy.

Gov. Gavin Newsom issued an emergency proclamation Monday to free up additional energy capacity across the state, which CAISO officials said has allowed them to access an additional several hundred watts of energy. PG&E, much like Monday, projected rotating power outages on Tuesday throughout the flex alert window. Such outages are expected to last about two hours, the utility said.

PG&E customers can check if they are in a coverage zone that may be affected by a power outage at pge.com/rotatingoutages. Those who fall into “block 50,” according to PG&E Fresno division spokesman Denny Boyles, share an electrical circuit with critical facilities like hospitals.

CAISO officials said the prolonged heat wave could affect the energy grid for the immediate future. “Conditions (Wednesday) look like the low (temperature) levels are coming down a light bit and things are looking better for tomorrow,” said CAISO Vice President for Market Policy and Performance Mark Rothleder. “However, the load does start to go back up as a result of the temperatures going back up, starting as early as Thursday and on through Friday into next week.”