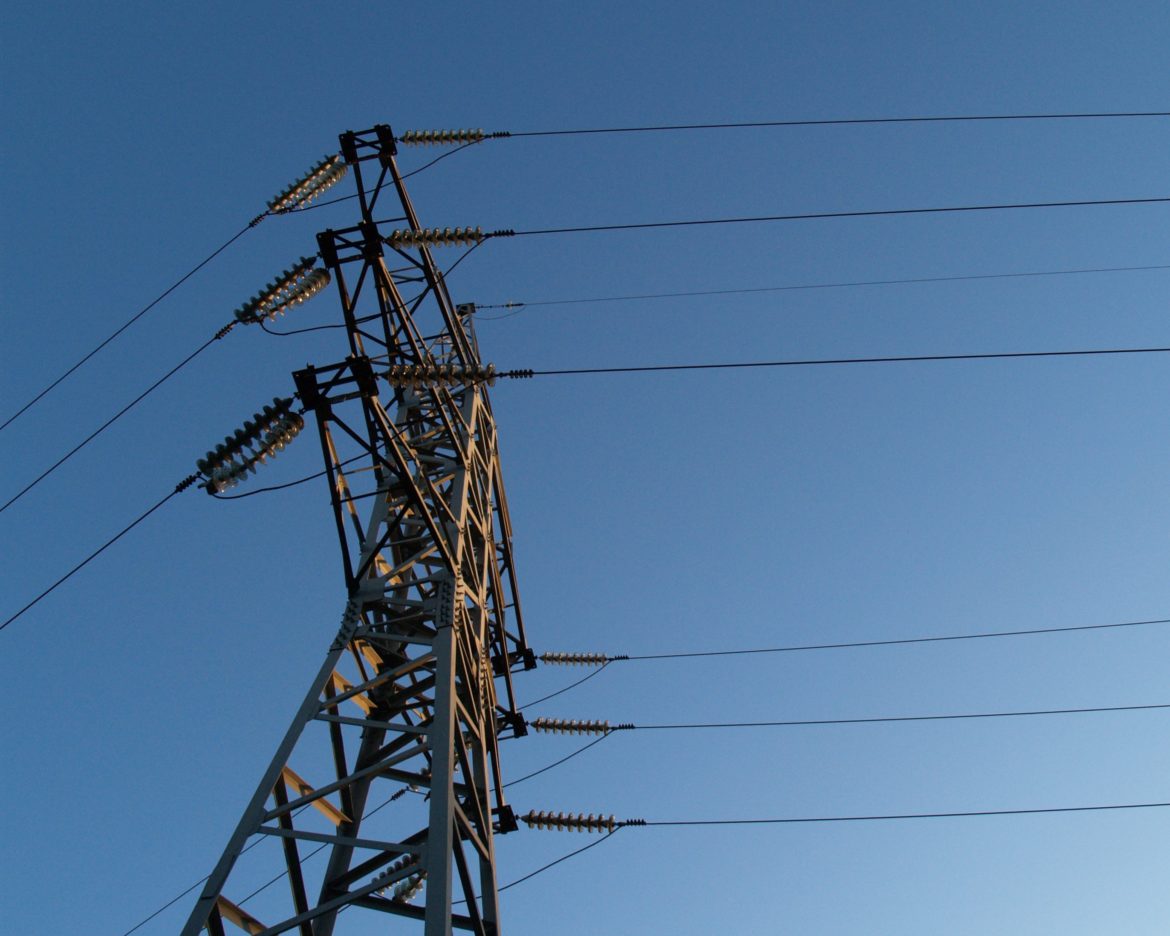 PG&E issued a statement warning of potential outages Monday afternoon after the California Independent System Operator, the organization that manages the state’s power grid, issued a flex alert. Residents statewide are encouraged to avoid using electricity as much as possible between 3 p.m. and 10 p.m. through Wednesday, according to the CAISO, which issued the flex alert following power outages across the Bay Area over the weekend due to the heat.

The Contra Costa County Public Works Department on its Twitter account echoed PG&E’s warning of rolling power outages. “Rolling blackouts/brownouts are anticipated to affect residents in parts of Antioch, Brentwood, Concord, El Cerrito and Walnut Creek starting between 4-5 pm today until 10 p.m.,” the department said in a tweet. “Outages are expected to last several hours, with no customers impacted overnight.”

The Moraga Police Department encouraged residents to take steps to reduce the rolling blackouts in the region despite the town not being on the list of affected areas. The city of Calistoga warned residents to expect rotating power outages between 3 p.m. and 10 p.m. through Thursday as the city experiences high temperatures in the 102- to 105-degree range. Calistoga city officials said outages are likely to last one to two hours with little warning.

The shutoffs are not related to the Hennessey and Gamble fires in Napa County. Calistoga residents are also not expected to be evacuated due to the fires.

The city of Healdsburg also warned residents that they could experience power shutoffs between 3 p.m. and 10 p.m. through Thursday. City officials said they will shut off power at city facilities before residents and businesses are affected.

PG&E said the potential outages are not related to Public Safety Power Shutoffs, which the utility has been criticized for during times when the risk of wildfires is high.

The utility company said the shutoffs are due to the CAISO’s lack of sufficient power to meet energy needs statewide and are not due to issues with PG&E equipment.

San Jose Mayor Sam Liccardo pushed back on that assertion, arguing that the city’s power outages over the weekend were due to the “poor state of repair and replacement” of PG&E-owned infrastructure.

“PG&E must be more forthright with the public about its failures to maintain and replace the aging infrastructure that has caused too many San Jose-ans to lack power throughout the last three days during the worst heatwave in memory,” Liccardo said.

Early Monday evening, PG&E spokeswoman Katie Allen said, “Elevated temperatures in San Jose combined with the unprecedented lightning activity that took place over the weekend caused extensive damage resulting in an abnormally high amount of outages, with much longer durations than we usually experience. “At one point on Monday (8/17) 13 PG&E repair crews, not including assessment crews were responding to 200 separate outages in the San Jose area alone affecting more than 8,000 customers.

“Due to the record-breaking statewide heatwave, our equipment is unable to cool down in these higher than normal overnight temperatures in areas that usually see more moderate average temperatures. All of these factors put stress on electrical equipment, and they can become fatigued and can fail.”

Residents are advised to take several steps to prevent local power outages, including raising their thermostats, covering windows, using a ceiling fan and avoiding the use of large household appliances.