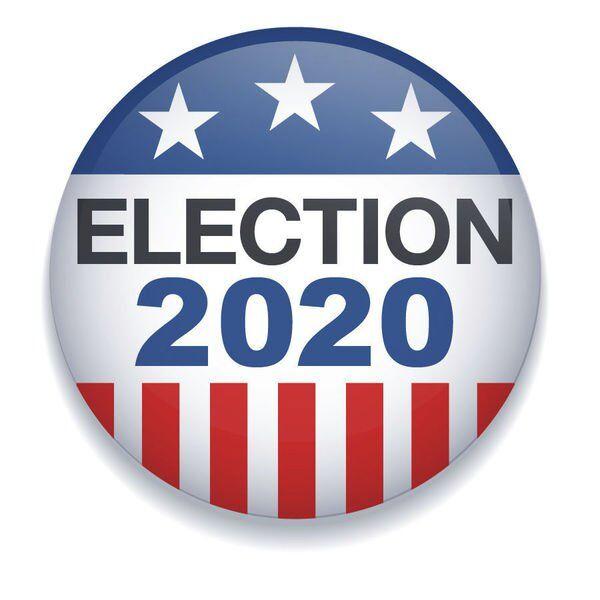 This article was updated on Aug. 25 and Aug. 13 with additional information about school board candidate Hari Titan and city council candidate Connie Herrick respectively.

The period for filing to be on the local ballot ended at 5 p.m. on August 7. A total of nine people filed for the two races in Piedmont: Four for two seats on the city council and five for three seats on the school board.

Bostrom-Fleming has previously run for city council and also filed to run for the Piedmont Unified School District Board of Education. Candidates are only allowed to run for one of the offices and the Piedmont city clerk’s office said that Bostrom-Fleming will be running for council. Two other potential candidates for school board, Julie Caskey (a two-time previous board candidate) and James Crawford-Jakubiak pulled papers but ultimately did not file to enter the race.

The Exedra reached out to all the candidates to learn more about them.

The only incumbent in the City Council race, Cavanaugh grew up outside of Chicago and graduated from the University of Illinois and later earned her MBA from the University of Chicago. She moved to California when she took a job with Clorox in Oakland and has lived in Piedmont for 17 years. After her work in brand management and strategy for Clorox, she now does non-profit work, and has three children who attend Piedmont schools.

McCarthy, who currently serves on the Recreation Commission, was born and raised in the Bay Area and has lived in Piedmont for 30 years. A practicing attorney, she has never run for public office, but has was the co-chair of a (successful) school Parcel Tax campaign and been a longtime volunteer for the Piedmont schools during the time when her three children were in school.

Another longtime Piedmont resident, Herrick has a 40 year career in both the private and non-profit sectors of healthcare, financial services and global transportation. She earned her MBA from the University of San Francisco and also holds a MS in Traditional Chinese Medicine. A Licensed Acupuncturist for over 10 years, she served as executive director for the Charlotte Maxwell Clinic, volunteering her treatment services for underserved women with cancer in Oakland.

Attempts to reach Bostrom-Fleming for a short biography before deadline failed.

Anderson Thigpen is co-president of the Piedmont Appreciating Diversity Committee, and works as an advisor to school systems and educational nonprofits looking to build equitable, inclusive and effective organizations. Before she and her family moved to Piedmont from Chicago several years ago, she served on nonprofit boards, including the steering committee for the University of Chicago Consortium on School Research, a group that reviews academic research on school improvement. She and her husband have a daughter who attends PHS. (Disclosure: Anderson Thigpen’s husband is an editorial advisor to the Exedra.)

Cooper was born in Oakland and grew up in the East Bay. She studied history at the University of California, Berkeley and got her teaching credential from St. Mary’s. In addition to teaching first grade, she also worked in the HMO industry. She has been home raising her children since (they are now in college) and has lived in Piedmont for 11 years. A longtime volunteer in the schools (and recipient of the 2017 Art Hecht Volunteer of the Year award), she co-chaired the most recent (successful) school Parcel Tax campaign, but has never run for office before.

Kelley graduated from Piedmont High School, then from the University of Virginia (both undergrad and law school). He worked as a labor and employment law attorney in Seattle before returning to Piedmont in 2009. He is the longtime producer of the Beach Revue musical show performed annually by Piedmont students. His two daughters attend Piedmont schools.

Smegal, 51, is seeking a second four-year term on the board. Originally from San Rafael, she attended college at UC Santa Barbara, then returned to the Bay Area, where she earned her MBA from the Haas School of Business at the University of California. Both of her children attend/ed Piedmont schools.

Titan, 56, is a mathematician and data scientist and holds a Ph.D in computer science from the University of Waterloo. His parents taught K-12 on tribal lands across northern Canada, and he attended four different school districts while growing up. Titan and his wife moved to Piedmont for the schools in 2008. His son attended PHS, and his daughter started kindergarten at Havens and is now a freshman at PHS. This is Titan’s fourth time running for school board.

The Exedra will update this story as it receives biographical information for candidates that we were unable to reach.