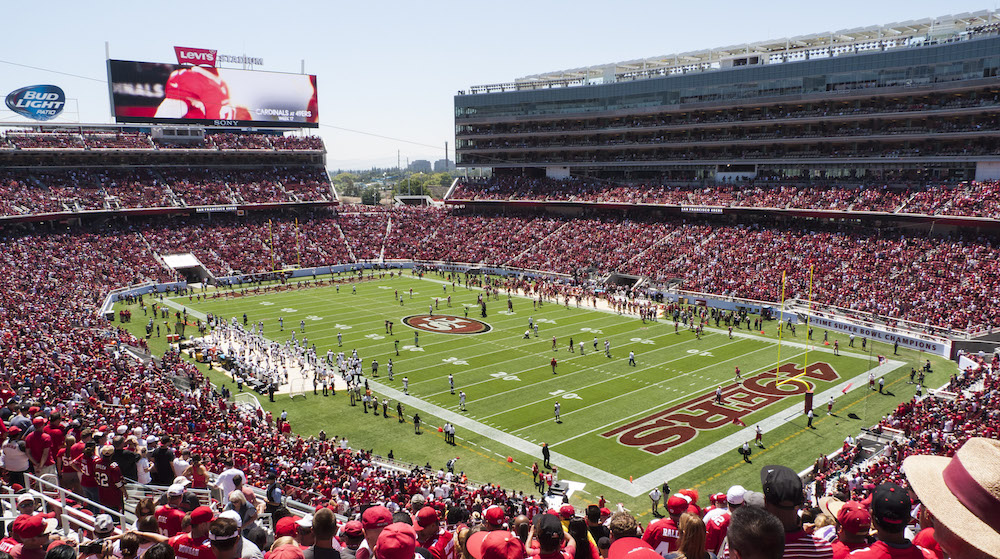 The National Football League has always been assumed to be the league that even a pandemic can’t derail. The league was formed just after the last big pandemic in the U.S., in 1918, and played through World War II as well as on the Sunday after John F. Kennedy was assassinated.

Baseball may be struggling with multiple outbreaks, and the NHL and NBA are just racing through to get their playoffs done. Football is a game of constant contact, and college football might not be played. The NFL is certainly not immune, yet most people think the season will at least start.

The reason is money. The NFL is the biggest sports league in the U.S., and unlike the other major professional sports, it generates huge amounts of television money for regular season games.

It will not be a normal season, however. Sixty-six players announced they are opting out of the season, and nearly 100 have tested positive for COVID-19. The preseason has been canceled. Camps normally open in mid-July, but full practices have been delayed until August 17. Reportedly, the schedule has been designed so that as many as four weeks could be dropped if need be.

The games will likely start without fans, although nothing league-wide has been announced. The  Raiders reportedly will spend their first season in Las Vegas without fans.

So, is there any way the NFL would cut its season short? What if there are outbreaks similar to those faced by baseball’s Marlins and Cardinals?

The problem for football is that while an outbreak on a baseball team likely would happen in the clubhouse or on a plane or bus, in football, a virus is just as likely to transmit from a player on one team to a player on another. You may not see it on television or in the stands, but rare is the football game at any level that ends without some blood being spilled. Linemen are grunting in each other’s faces on every single play. A linebacker’s hit on a receiver almost always forces aerosol spray out of the receiver. Wearing an N-95 under a helmet? Maybe that will work. But football is a true contact sport.

Then there are the demographic challenges. African-Americans are more likely to die from the virus. About 70 percent of the NFL’s players are Black. Also, steroid use in the NFL is likely more widespread than the meager testing detects. Steroids are known to compromise immune systems, and compromised immune systems are very vulnerable to COVID-19.

The NFL has chosen not to set up bubbles for teams, and that’s another concern. The NBA and NHL haven’t (yet) had the problems baseball has experienced, probably because teams are being kept in bubbles (the NBA in Orlando and the NHL in Edmonton and Toronto). Viruses travel when people travel.

The NFL appears committed to play even if the fall brings more infections and death to the general public. The question is what will the league do if a breakout occurs, and transmits from team to team to team.