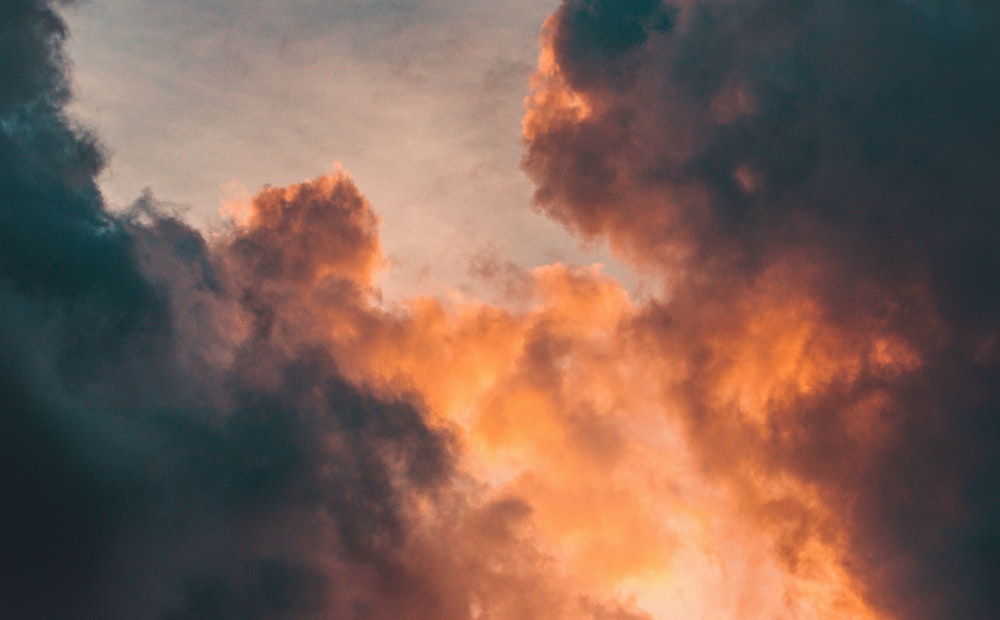 The Hennessey Fire in central Napa County has grown to 750 aces since it was first reported at 6:40 a.m., authorities said.

Powers said he didn’t know how many homes were in the affected area, nor whether the fire was started by a lightning strike. The fire started in the 60 block of Hennessey Ridge Road, east of St. Helena, and was zero percent contained, Powers said at 2 p.m.