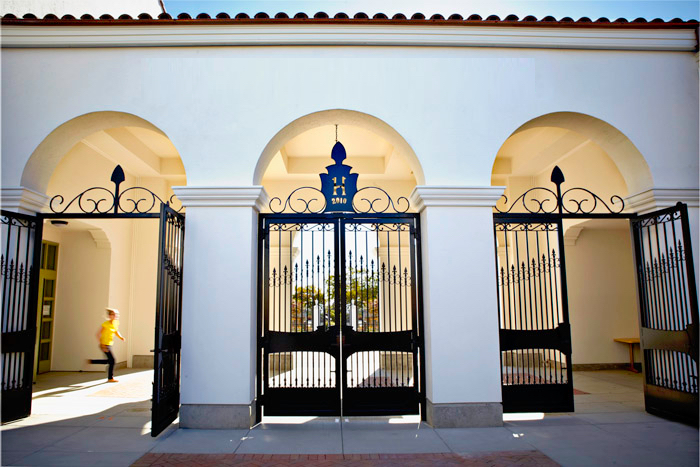 After months of uncertainty surrounding the status of state funding for school districts in California, Piedmont Unified School District (PUSD) said Wednesday that the situation is not as dire as reflected in the budget it signed off on in July. In a memo to the Board, PUSD Chief Finance Officer Ruth Alahydoian said “the final State Budget for 2020-21 signed by Governor Newson on June 29, 2020, is considerably different from the May Revision assumptions used to build the District’s 2020-21 Budget.”

The memo says the net increase in revenues is $2,710,782, of which $1.7 million is ongoing (from the state’s Local Control Funding Formula) and $1.0 million is a one-time payment (from a federal and state Learning Loss Mitigation Fund).

However, as it did during the 2008 fiscal crisis, the state will defer payments to school districts, kicking the debt down the road “until a significant recovery allows them to pay both the owed amount and the current year amount in the same year.”

The Board gave approval for PUSD to borrow internally to meet expenses as necessary and to borrow from Alameda County Treasurer if needed at a later date. (The district already borrows $5 million yearly from the County in anticipation of tax revenues which are collected in December and April.)

“I want to remind everyone that the budget is a living document that changes as we get more information,” Alahydoian said, referencing the ongoing uncertainties associated with state funding during the pandemic.

The increase in funding comes from two sources. The first source is the local control funding funds (LCFF) which equals about $1.7 million for Piedmont. The original budget approved by the school board in July anticipated a 7.92 percent decrease in LCFF funding.

PUSD Chief Finance Officer Ruth Alahydoian said Measure H funds, which were tapped to fill holes in the adopted budget to avoid layoffs, can now be used in future negotiations “and the remaining money [from the LCFF] can now be set aside for COVID reserves,” she said, referencing the expected costs associated with precautions PUSD will need to take to make classrooms safe for a return to in-person learning if and when it is allowed. However, she said that the reserve will probably not only be used for COVID.

“It is probably going to be a reserve to get through whatever else might happen this year or next year,” she said.

The second source of funding comes from a “Learning Loss Mitigation” fund (LLMF) that will generate an additional $1 million for the district.

The federal COVID relief fund and the state general funding must be allocated by December 30. Federal funds for education, for example, could go to combat learning loss, extending the school year, additional academic resources including materials, and other barriers against learning.

Alahydoian said that she is confident that the school district will be able to meet the funding requirements and the restrictions are flexible enough so that the district can maximize those dollars to benefit all students.

“[The allocation] does not restrict how the funds are to be spent,” she said.

Other: At the meeting, the Board also approved a two percent step increase for the Chief Financial Officer and Assistant Superintendent as mandated by their contracts.

The next Board of Education meeting will be on August 26.