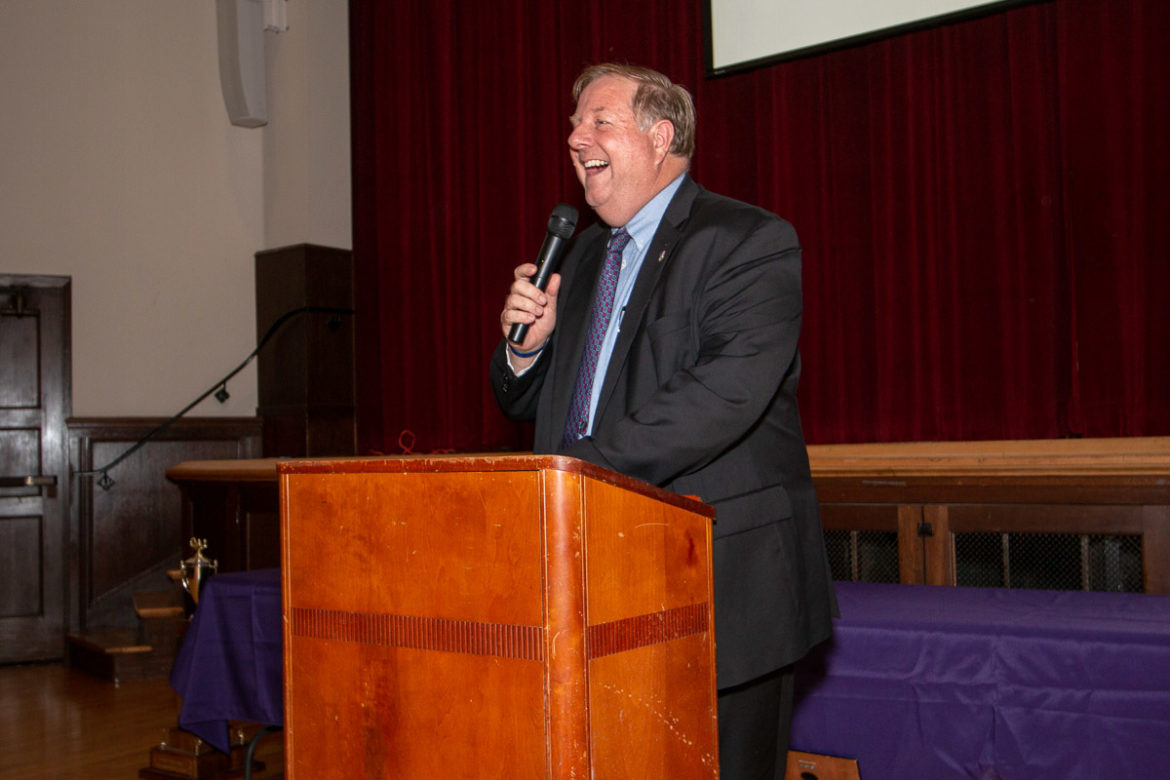 Piedmont High School principal Adam Littlefield will handle athletic director duties at the school for the time being.

“I will take on the responsibilities until a new Director of Athletics is hired,” Littlefield said in an email. He added that the position is being posted.

Former Director of Athletics Alphonso Powell left after the Piedmont Unified School District Board of Education reduced the AD position from full-time to 0.6 full-time equivalent. Powell’s final day with the school was August 6. Powell served in the position for two years.

“Director of Athletics Alphonso Powell’s wealth of knowledge about athletics, the Western Alameda County Conference, the North Coast Section, and the California Interscholastic Federation (CIF) served as the foundation for his success at Piedmont High School,” Littlefield said. “His unwavering focus on the student-athlete and support of coaches also contributed to his success. I appreciated his efforts to develop and implement new systems in streamlining the Athletics Department.”

The Board of Education reduced the position after the CIF announced that it would move fall sports championships to the winter, and combine many of the winter sports into a spring sport season. The current Alameda County health order precludes all youth sport competitions and most forms of practice. Athletes are allowed to work out, but not in organized drills with a ball.

No school in the county would be able to offer organized sports until that order is lifted. Depending on the progression of the pandemic, a winter sports season may also be imperiled. PUSD Superintendent Randall Booker told the Exedra back in May that if winter sports were postponed or canceled, he would propose to temporarily eliminate the AD position from the budget.