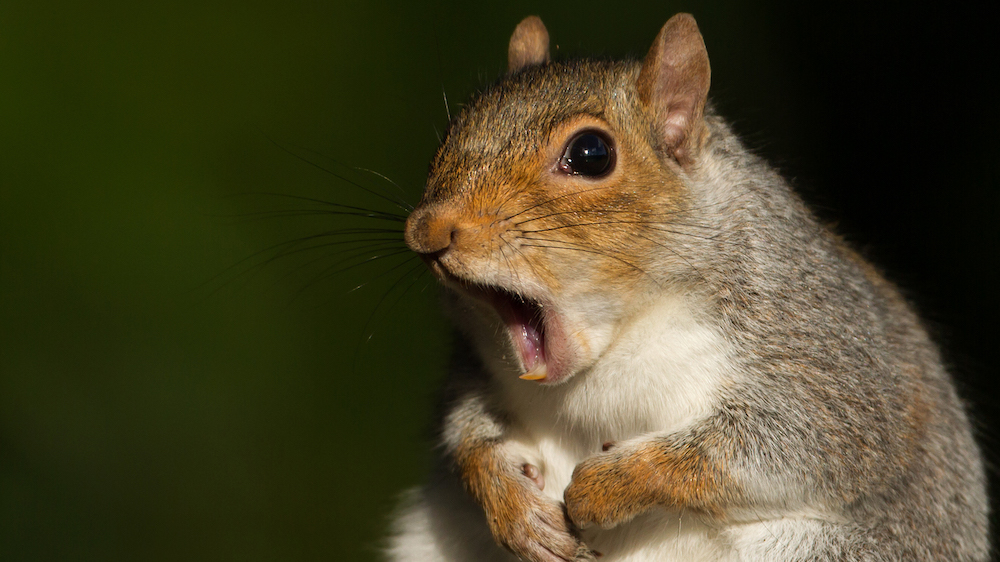 A dead squirrel was found at a kitchen door of a residence on Sandringham Road on August 12. The resident reported the incident to police just after 9 p.m. The resident believed the squirrel’s remains were left there intentionally. However, police were unable to establish that.

The resident told police that the squirrel appeared to have been dead for days and that they had “no known reason to believe someone would do this,” according to the Piedmont Police Department crime log for the week ending August 14.

Piedmont police Captain Chris Monahan said the department didn’t have any further information beyond the log.

“Unknown reason or how it occurred,” Monahan said.

On August 10, mailboxes at an address on Sandringham were open by an officer around 4 a.m. The log reported open mailboxes were found on Hampton Road shortly afterwards. No mail was reported stolen.

“We do have mail theft cases a few times each year,” Monahan said. “We don’t have a lot of shared mailboxes, so the master key concern is not really relevant in Piedmont.”

On August 7, a driver suspected of Driving Under the Influence on Magnolia Avenue in the early evening. One suspect was taken into custody after a white van was seen speeding recklessly on Highland and Blair avenues. The police log reports the drive ran a stop sign. The suspect was transported to Santa Rita jail in Dublin after taking a blood test.

On August 11, a noise complaint was reported for a rooster on Saint James Drive around 12:15 p.m. Animal Control Services responded and heard nothing at the provided address.