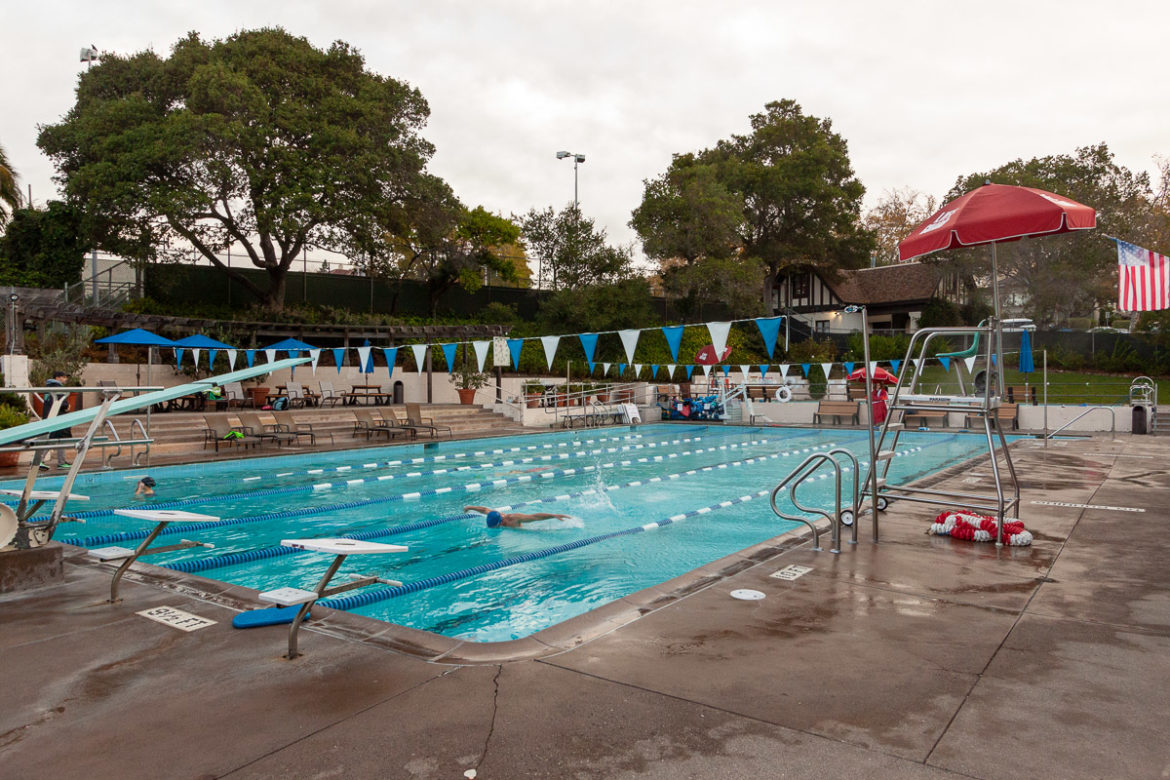 Separately, Vice Mayor Teddy Gray King will join McBain in creating similar language to go with a measure asking voters to increase the city’s property transfer tax from $13 to $17.50 per $1,000 of a property’s purchase price. City officials expect that increase, if approved by voters, would generate an additional $700,000 to $900,000 annually for ongoing maintenance of city buildings, infrastructure, and parks. .

The council on Monday night approved the “second reading” of both ballot measures, finalizing initial votes cast July 20 for each measure.

Both Andersen and Councilwoman Jen Cavenaugh said having McBain’s name appear on the ballot arguments for both measures adds gravitas. Andersen said McBain has been instrumental in getting both needs out in front of the community. The pool measure, especially, is a “big ask” of the community, Cavenaugh said, and the more such help the measure gets, the better.

Cavenaugh suggested Andersen as the co-author of the pool ballot measure argument, and Andersen was happy to oblige.

“I have been working on this (pool issue) for almost a decade, and it’s very important to me,” Andersen said.

McBain, Andersen, and King would also craft rebuttals to any “against” argument should they be submitted by opponents of either the pool measure or the transfer tax measure.

Replacing the crumbling, leaking 56-year-old Piedmont Community Pool has been under discussion for years. The plan is for a large, deep competition and lap pool, a much smaller recreational pool and a two-story building housing showers, locker rooms and multi-use space from which the city could collect rental income.

The old pool, which has been closed during the COVID-19 pandemic, may or may not ever reopen, regardless of the fate of November’s bond measure.

The council could have opted instead to have all five council members craft the ballot measure “pro” arguments, and that collaboration would have had to happen in public. But that would have required a special council meeting, and it was deemed to be a more inefficient process.

McBain said Monday night he would happily help with both pro-measure arguments, but he was quick to note that any or all of his colleagues could have done the job.

“These are unusually strongly supported measures by the council,” McBain said. “That hasn’t always been the case, but I know it is now, and I know that will resonate quite a lot with the community.”