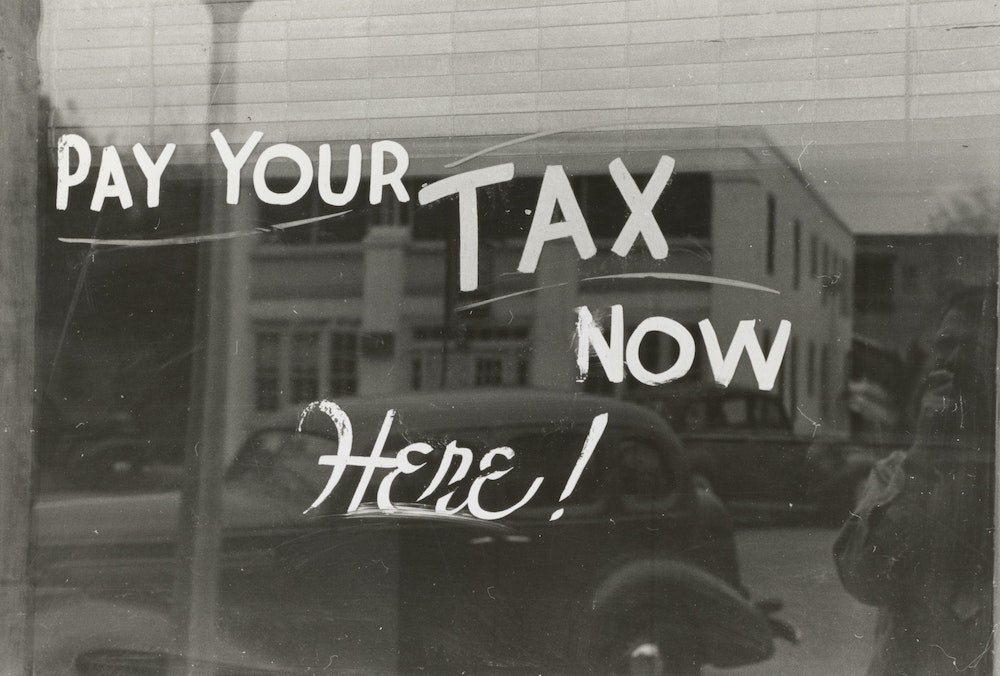 A “CEO tax” targeting San Francisco’s most unequal salaries. A signature-gathering campaign to tax Palo Alto’s millionaires. And now, a new statewide bill that would levy a yearly 0.4 percent tax on every Californian worth more than $30 million.

California is suddenly reckoning with an unusually heated debate over taxing the rich as the coronavirus’ economic impact ratchets up the gulf between those at the top of the economic ladder and those at the bottom.

As the Golden State’s billionaires saw their net worth jump by billions, more than 7.51 million, Californians have filed first claims for unemployment since March and the state faces a $54 billion budget deficit.

“People are talking about it now in ways that they weren’t before in large part because of coronavirus,” said Patricia Cain, a tax law professor at Santa Clara University’s School of Law. “And there’s the discussion around Black Lives Matter that wealth in this country is so racially segregated. People are realizing that taxes is one way to make a change.”

The latest idea, introduced Thursday as the legislative session winds to a close, was proposed by Assemblyman Rob Bonta, D-Oakland, with the support of Sen. Nancy Skinner, D-Berkeley, and Assemblyman David Chiu, D-San Francisco, among others. It would raise an estimated $7.5 billion a year from California’s top 0.15% wealthiest residents. “The burden of this crisis should not be worn by those least able to bear it, it should be worn by those who most definitely can,” Bonta said.

The bill comes days after another proposal to raise taxes on those earning more than $1 million was tabled for the year and is the fourth statewide or Bay Area measure aimed at raising taxes on the rich. With massive unemployment payouts and other state-sponsored programs to provide relief, experts and policymakers say more money is needed.

A recent analysis by the Institute for Policy Studies, a think tank based in Washington, D.C., and Americans for Tax Fairness, a nationwide campaign that advocates for taxing the wealthy, found that the net worth of California’s 166 billionaires — the most of any state — increased by $235 billion since the beginning of the pandemic.

Bonta’s proposal would target exactly that: wealth, not income.

It’s an important distinction when considering that the current tax system levies taxes based on income but leaves intangible wealth such as stocks, property and other assets largely shielded from taxation, according to California Budget and Policy Center executive director Chris Hoene.

“These guys who have so much money, it’s in their net worth,” Hoene said. “And wealth inequality got significantly worse than income inequality.”

To capture some of that wealth, Democratic U.S. Sen. Bernie Sanders proposed a bill earlier this month to levy a one-time, 60 percent tax on the net wealth accumulated by every US billionaire since March. It wouldraise $422 billion, more than a quarter of that from California residents, according to the analysis by Americans for Tax Fairness. The failed proposal in Palo Alto, circulated by a San Diego man who recently moved to the city to propose taxing its wealthiest residents, was for a 2%-3% increase on those worth more than $50 million.

California’s now-tabled AB1253, in comparison, would have imposed an additional 1%-3.5% tax on households with incomes above $1 million to raise an estimated $6.8 billion per year, according to Assemblymember Miguel Santiago, D-Los Angeles, who introduced the bill. And San Francisco’s so-called CEO tax would increase taxes between 0.1% and 0.6% on companies paying their CEOs at a rate 100 times greater than their median worker’s salary. It would raise $140 million a year, according to the Board of Supervisors. It’s one of three tax measures on the city’s November ballot.

A recent poll by David Binder Research conducted for a San Francisco nonprofit that advocates for affordable housing revealed that 70 percent of the polled voters support a millionaire’s tax. Labor unions have joined demands to tax those at the top, along with statewide interest group coalitions like United Front and Commit to Equity. Business organizations are pushing back, saying wealth taxes would send the wrong signal to the tech industry, which is “part of the reason why our economy has not collapsed as much as it could’ve,” according to Rob Lapsley, president of the California Business Roundtable.

“It’s a really, really bad time to be proposing additional costs on businesses,” saidJim Wunderman, CEO of the Bay Area Council, a business-backed nonprofit representing the region’s top employers. Wunderman and others worry the proposals would scare off big earners, pushing them to relocate outside the state and take their businesses with them.

The Stanford Center on Poverty and Inequality looked at past tax increases, including the 2004 millionaires tax, when voters approved a 1% tax increase on income above $1 million, and Proposition 60 in 2012, which raised the tax rate on the top income bracket from 10.3 percent to its current rate of 13.3, the highest in the nation. Those increases, researchers said in a 2018 paper, led at most 0.04% of the state’s top earners to leave. Divorce was a much better predictor of wealthy Californians’ out of state migration, researchers said.

“A significant majority of Americans want to tax the wealthy, but that’s not reflected in our tax system,” said sociology professor Chris Benner, who directs the Santa Cruz Institute for Social Transformation at UC Santa Cruz. Why? It gets back to money, Benner says. Policymakers have to spend an extraordinary amount of time communicating with revenue sources to be able to run for office, Benner said. “No wonder they are responding to their concerns.”

This article is part of The California Divide, a collaboration among newsrooms examining income inequity and economic survival in California.