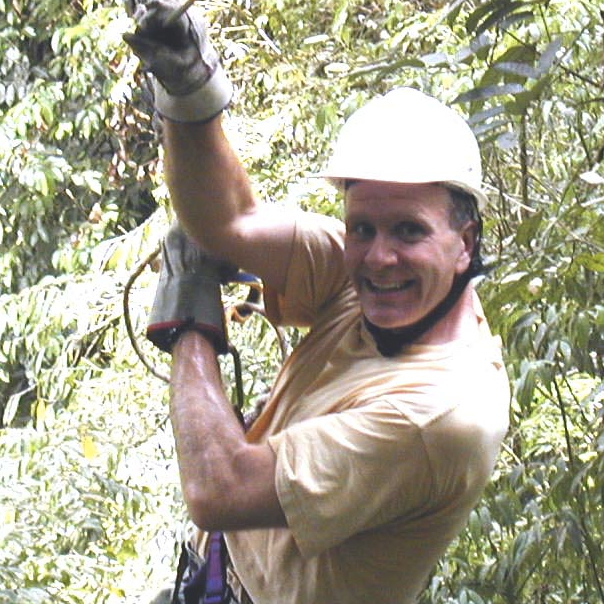 Brett Byers: "Natural gas, which includes the release of methane emissions on extraction, may be worse than coal in terms of global warming contribution."

I strongly support for the REACH codes proposed by City Staff and approved by the Council at the first reading on July 20.

These REACH Codes changes are a crucial early step in realizing the goals of the Piedmont Climate Action Plan 2.0 and moving towards elimination of natural gas usage in Piedmont. Natural gas, which includes the release of methane emissions on extraction, may be worse than coal in terms of global warming contribution.

Further, I would like to discuss below how the REACH codes are not an economic burden on Piedmont homeowners, and quite the opposite in most cases.

Before discussing the tremendous cost effectiveness of the REACH codes proposal, I would like to effusively commend the City Staff and the City Council on their work on climate action in general and the REACH Codes specifically. The work by the Staff has been extraordinary, with much thought and research, an exhaustive public and expert engagement effort, very substantial changes to the proposed REACH Codes from public and expert input, and polling of the public showing widespread community support of the final REACH Code proposal.

I also was very impressed with the extensive and detailed questioning of the staff by the Council on July 20, showing very careful consideration and deep thinking around the issues. In terms of cost effectiveness on the proposed REACH Codes, the staff bent over backwardness to make the REACH Codes favorable to the finances of residents.

For renovations exceeding the $25,000 and $100,000 levels, many of the options are very inexpensive (a small percentage of the total project cost) and have a very short payback period (even in low single digit years). Further, there is extremely low-cost financing available for energy upgrades via PACE financing, offered by a number of companies, widespread in use and pioneered by Piedmont resident Cisco DeVries. Moreover, state and utility incentive rebates are available for some of these upgrades.

As for photovoltaic solar panels, they generally have a payback period of 10 years in Piedmont when placed on sunny south or west facing roofs. And there are multiple and widely used options to avoid the upfront costs of solar panels while providing for immediately net cost savings, including solar leases, solar power purchase agreements and PACE financing. If solar is not practical because of shading or other reasons, California Building Code provides specific exemptions that would apply to the proposed Piedmont REACH Codes. Thus, installation of photovoltaic solar panels by Piedmont residents as specified in the proposed REACH Codes (only in conjunction with substantial roof expansion or second level addition) is not only cost effective but can be done without up front costs.

The proposed REACH Codes are modest and not overreaching. Many of those concerned with climate change would prefer that the City bar any installation of further gas systems and appliances in Piedmont, including by replacement.

The proposed REACH Codes are a reasonable middle path that can be adjusted to bring us closer to the Piedmont Climate Action Plan 2.0 goals as time passes.

It is critically important that the City of Piedmont adopt these proposed REACH Codes if it wishes to meet the goals of Piedmont’s Climate Action Plan 2.0. If the City were not to adopt substantial measures to bring us towards the goals of CAP 2.0, CAP 2.0 would be a hollow and meaningless gesture.

With adoption of the proposed REACH Codes, Piedmont can become a hugely positive and early example for California and the nation by working towards moving away from use of fossil fuels in existing residences.